Ugh, the last few weeks have been a LOT for Yarloop Primary School’s Principal Mark Gledhil.

They’ve been trying to locate the school’s time capsule in time for its big reveal later this year.

It was understood that the time capsule, buried in 2000, was under a particular rock on the school’s grounds and contained a bottle of red wine, photos and notes by students detailing their hopes for the future, ABC South West reported. 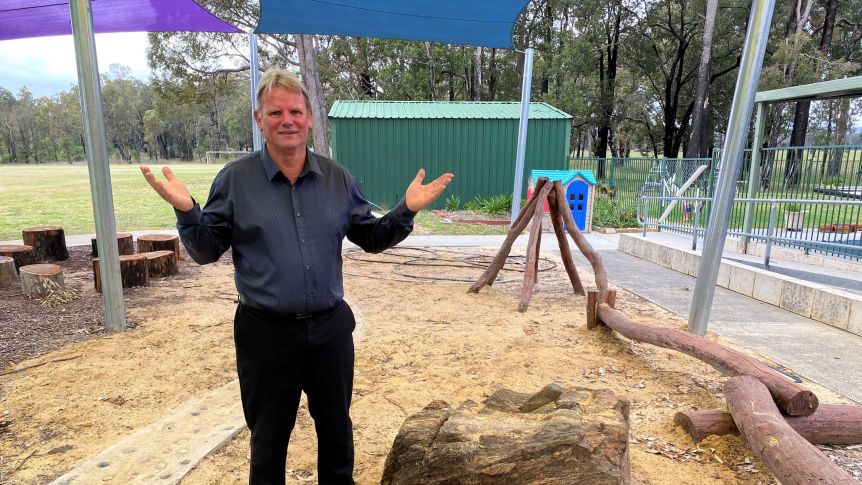 He told the ABC that a few past students offered to help in the search.

“We’ve had metal detectors come out and have a look,” he said.

Then someone offered something a bit more substantial: an excavator.

“We did find a power cable while we were doing the digging,” Mr Gledhil said.

“That, of course got cut, which cut power to the school.”

“We’ve probably dug about a 20-metre trench by 2 metres and still can’t find this time capsule,” he added.

While the search continues, Mr Gledhil has learned a valuable lesson of his own – future time capsules won’t be buried.

“It will be going in the library on a wall… we figure it’s pretty hard to lose a library.”

One Feared Dead As Glass Ceiling Collapses At Curtin University

S’cuse Me, But McGowan Just Hinted The WA Border May NOT Be Closed Over Christmas