The Perth Wildcats were forced to abandon their training session on Tuesday morning due to fire breaking out just metres from their courts.

The team were completing a final set of drills at the Bendat Basketball Centre in Floreat when the alarm went off as smoke appeared nearby. 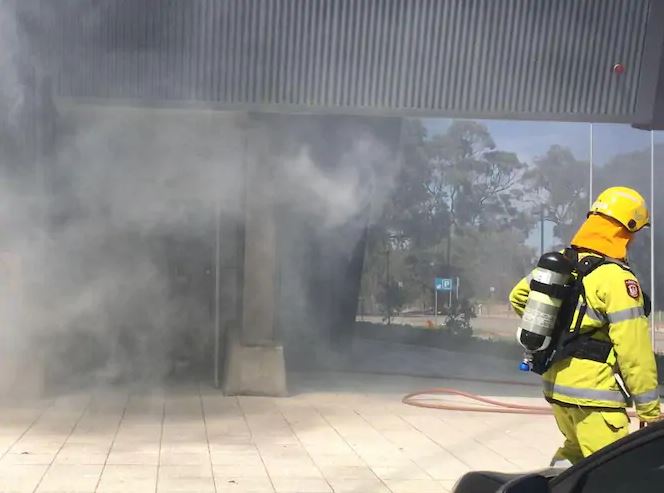 “We were almost done with our session,” star Clint Steindl told The West.

“Something happened downstairs in the car park, the sirens went off and they asked us to get out of the building. It was towards the end of the session so it wasn’t too much of a disruption.

“Personally, I thought it was a false alarm but something serious has happened. It wasn’t too much of a disruption.”

It’s understood the smell from the main courts meant they couldn’t return to finish up, but the students were able to return to the courts on the other side of the building.

The Wild Weather Isn’t Done With Perth Just Yet, Oh No No

'The Sky Dropping Its Guts': Perth Cops Beast Of A Storm Cell