Police spotted one of those giant teddy bears riding on the roof of a sportscar on Tuesday, and social media was absolutely living for it.

That’s it, that’s all we have to say about it.

Just look at this thing. 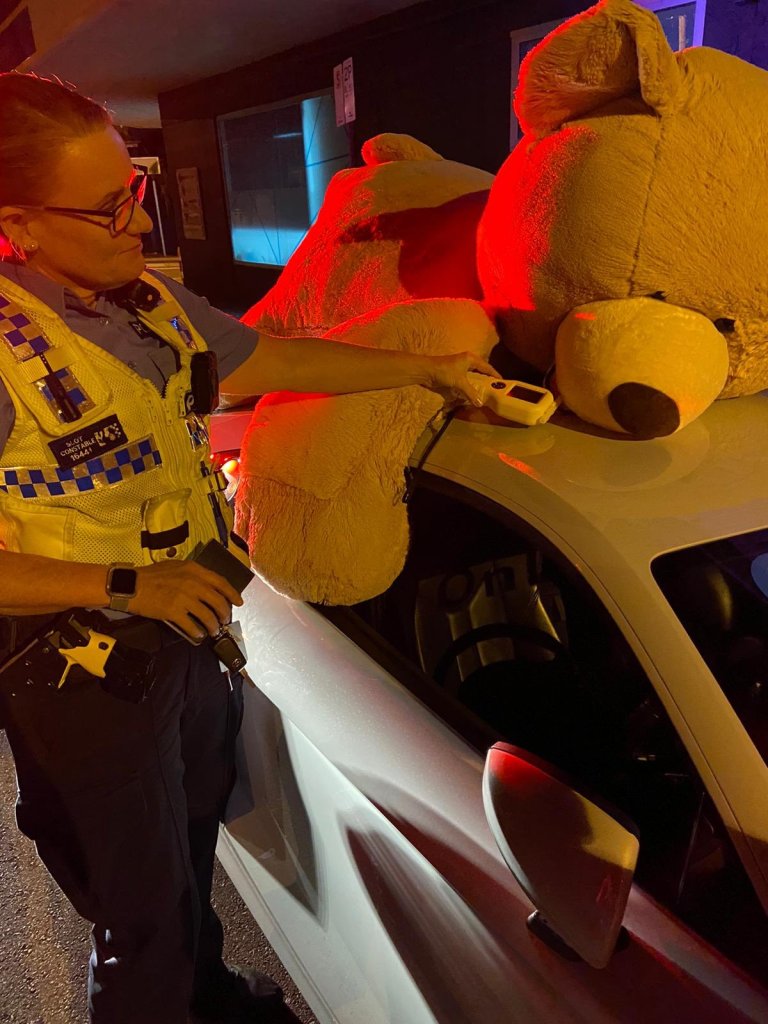 If this thing doesn’t make an ep of RBT, we’re gonna riot.

Earlier, The Bell Tower Times published this vid as the same bear cruised through Ossie Park…

Join Us In Commemorating Our ANZACs With The Driveway Dawn Service

Aussies Petition To Have Car Registration And Insurance Refunded Amid Pandemic