The full line-up of performances for the epic tribute to Bon Scott and AC/DC, which will shut down 10km of Perth’s Canning Highway, have been announced.

A convoy of slow-moving semi-trailers – 8 of which will carry live bands playing AC/DC songs – will make up a roving concert between Canning Bridge and Fremantle on March 1. 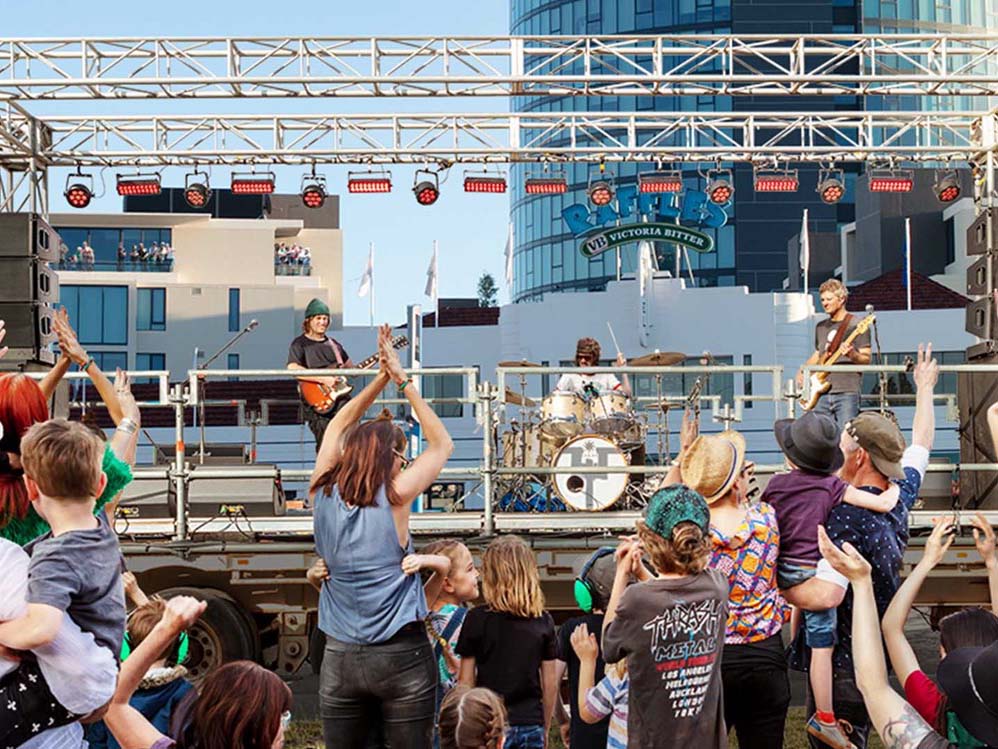 On the trucks, will be the following bands:

Flanking the trucks will be four main zones along the way, jam-packed with entertainment for the whole fam. 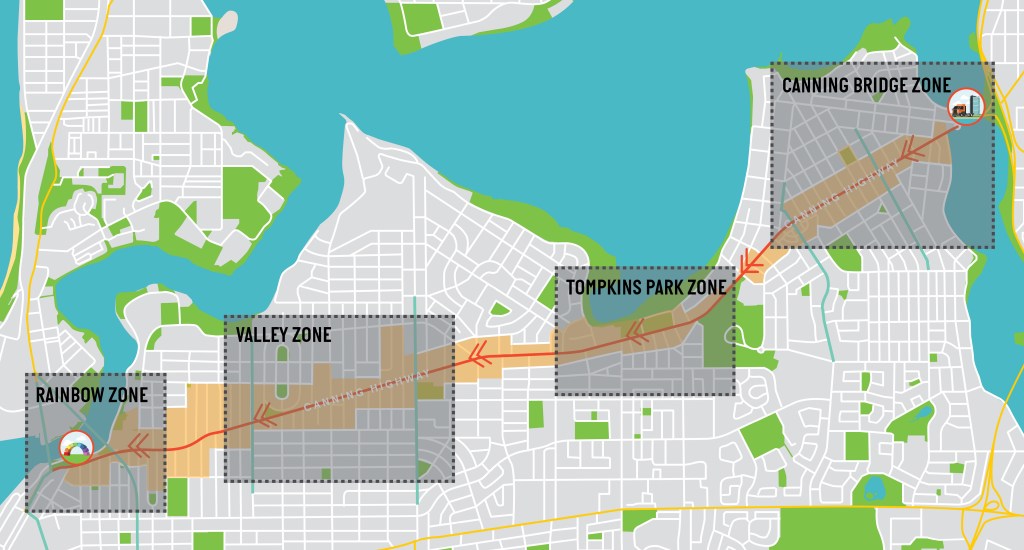 For instance, at The Tompkins Park zone, there’ll be Perth’s own Air Guitar World Record Attempt! 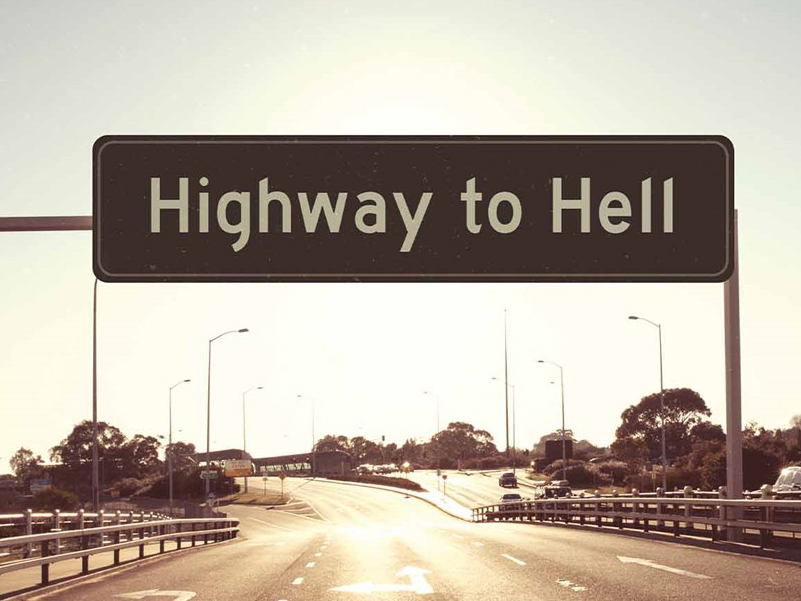 Activities kick off at 4pm and the convoy of trucks start rolling out from Applecross at 5pm.

Full details of Highway to Hell are on the Perth Festival website.

Advertisement
Advertisement
Missed The Bunch with Clairsy & Lisa? Catch up by clicking play below!
AC/DC highway to hell Perth festival

WA Farmer Unwittingly Drives Into Sinkhole Which Opened Up On Property