If you own a car and shop at Karrinyup Shopping Centre, good news, 641 new car spots are opening up this week.

The news came just days after the centre was given approval for an additional rooftop level of the multi-storey car park on the western side.

From Wednesday, June 24, the centre said the following will become available:

Work on the $800 million redevelopment began in November 2018 and if their Facebook page is anything to go by, parking has been an ongoing issue ever since. 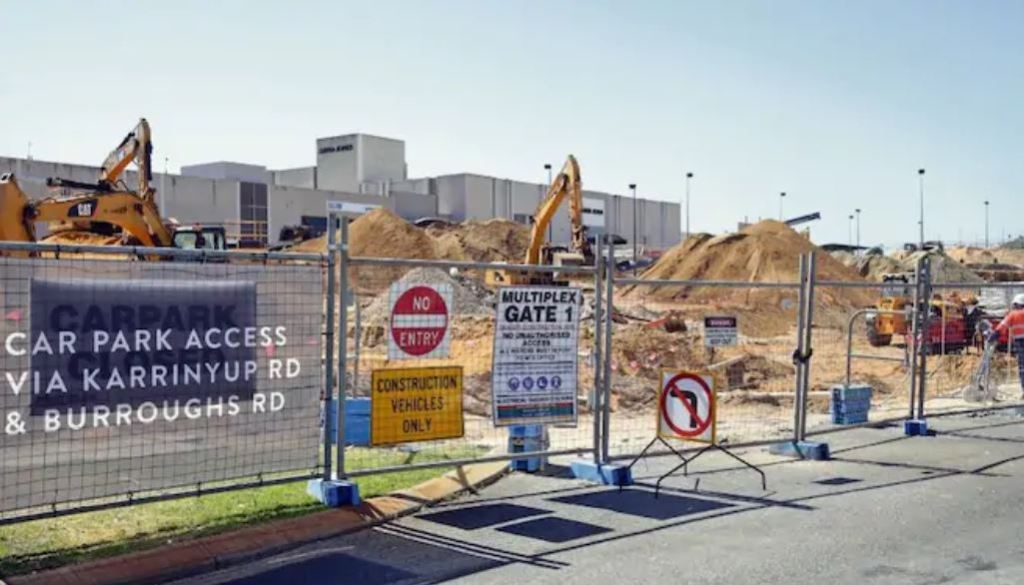 While Karrinyup’s ‘Fashion Loop’ is expected to be completed later this year, the overall development – including a new Coles, Aldi and 10-screen Hoyts cinema – is slated for the end of 2021.

Horses Bolt From Perth Stables, One Of Which Ends Up In Office

WA Is THIS CLOSE To Banning ‘Predatory’ Wheel Clamping