Reports there could be a leadership change at the head of the WA Liberals.

With a much-reduced presence in parliament, Libby Mettam is set to take over from David Honey as leader. 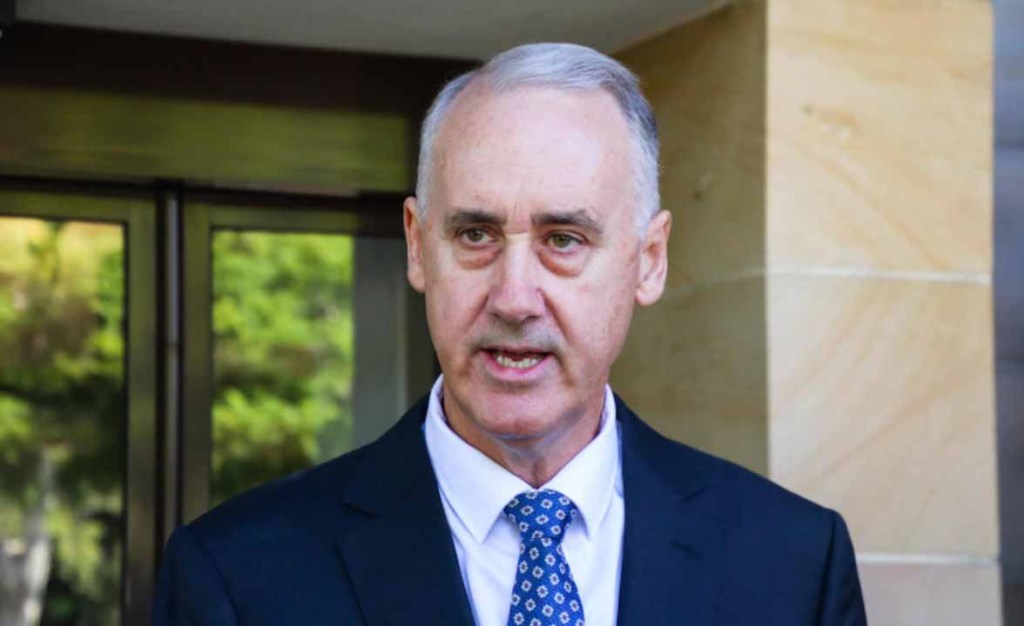 Ms Mettam’s roles as the Shadow Minister for Health and as Chair of the inquiry into sexual harassment in WA’s mining industry have seen her profile grow significantly.

But there could be a hurdle, the Federal Liberal Party reportedly urging the state to hold off until after the Federal Election.

The Newport Hotel To Close Doors On Christmas Eve, To Reopen As Darts Bar

We Opened The Phones To Perth Confessing Their Most Expensive Mistakes