Soooo, Lisa let something slip about her past that we straight-up were not expecting.

It all started when she brought our attention to a US man who recently broke a Guinness World Record for having a Mohawk which measured 108cm tall. 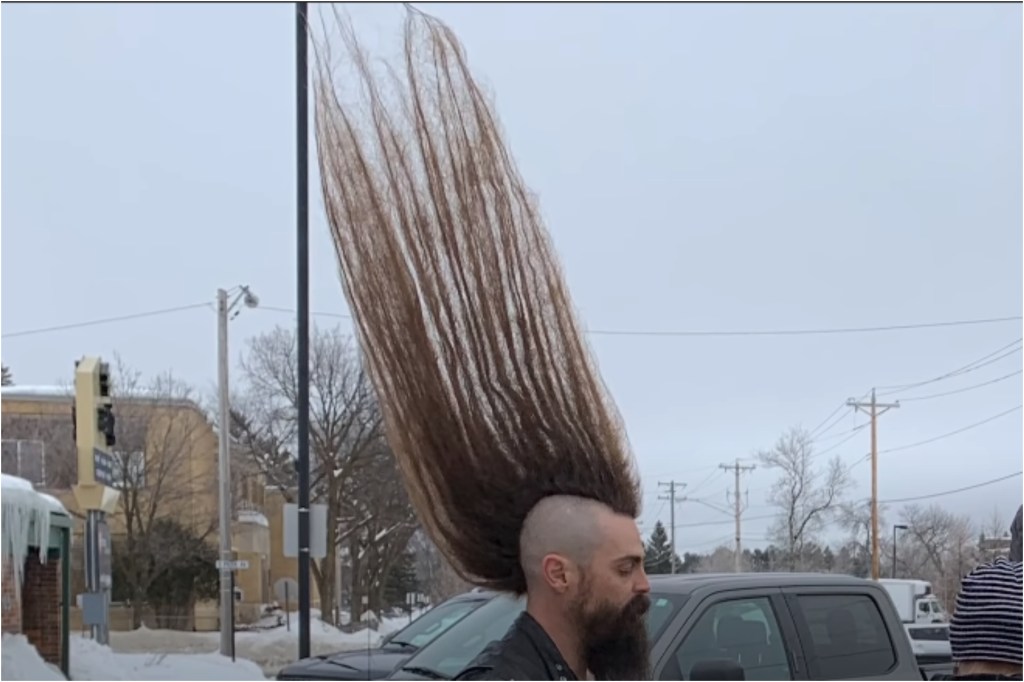 “How does he go through doors?” Fred remarked.

Thing is, Lisa pointed out that Mr Grisamore had a hair stylist to help him achieve the look.

It was also reported that the stylist said it took half a can of Got2B Glued Blasting Hair Spray to make his hair remain vertical.

“Back in our day, it was egg white and sugar,” she said defiantly before referring to a time “when all the punks used to hang out at the end of London Court.”

Lisa continued to list all the groups that hung out in the city as our jaws collectively dropped.

She just knew too much about the local punk, skinhead and mod scene in Perth to not be part of it… right?

Who's worthy of breaking Pav's record?