WA Premier Mark McGowan has dug his heels in over the state’s hard border closure as SA announced it would open theirs to WA, Tassie and the NT.

As of midnight Tuesday, people travelling from those areas won’t have to quarantine for two weeks on arrival in SA.

Talk of a travel bubble with SA and the NT was hosed down by Mr McGowan, who said he had received advice the move would be unconstitutional.

“No, our border arrangements are in place, we will bring them down when we get health advice that says it’s the right time to do so,” he said.

However, state opposition leader Liza Harvey questioned why Mr McGowan’s health advice was different to that of the Commonwealth, adding that she said she also received advice that there was no constitutional issue with a travel bubble.

“The Premier needs to show us the advice that says there is a constitutional issue because clearly there isn’t.”

Mr McGowan said the worst outcome would be to open WA and see a second wave of the virus.

“It’d be fair to say that South Australia, the Northern Territory and Western Australia have done the best of any of the states,” he said.

“But our border arrangement will stay in place until such time as it’s healthy and safe to bring them down.”

Meanwhile, SA’s snub of Victoria has prompted Victorian Premier Daniel Andrews to ask why why people would even go to South Australia.

“Well look, I don’t want to be offensive to South Australians but why would you want to go there?” Mr Andrews said on Wednesday.

“Stay at home. Don’t get too stressed that they won’t let you into Adelaide, why would you want to go there?” he added. 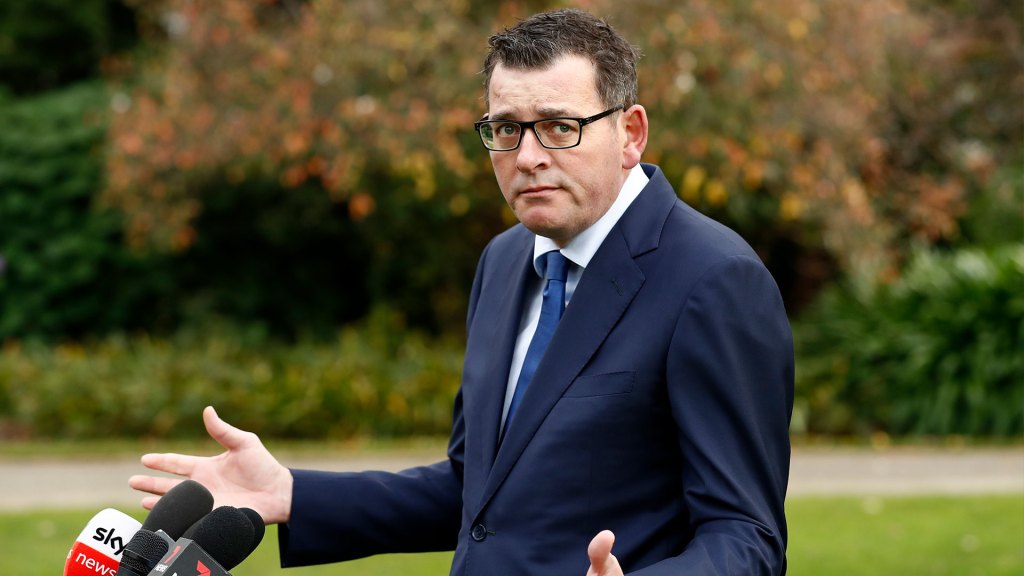 SA plans to open its borders to all states on July 20.

Perth To Get Another Aldi After Almost 100% Support From Locals