These pictures were taken on Saturday night… when the party strip would normally be absolutely pumping… was nothing but a ghost town, albeit a few food delivery riders.

James Street, Northbridge at midnight on a Saturday night with not a single person on the street. #COVID19Aus #StayAtHome #fb pic.twitter.com/7Dtex3QEHD

“Great, but incredible. Never thought I’d ever see that. The times we live in,” tweeted one.

“Have been lived in Northbridge for several years. I cannot believe it!” said another.

“There will be many happy livers and kidneys on a Sunday morning around the city,” one said on Facebook. 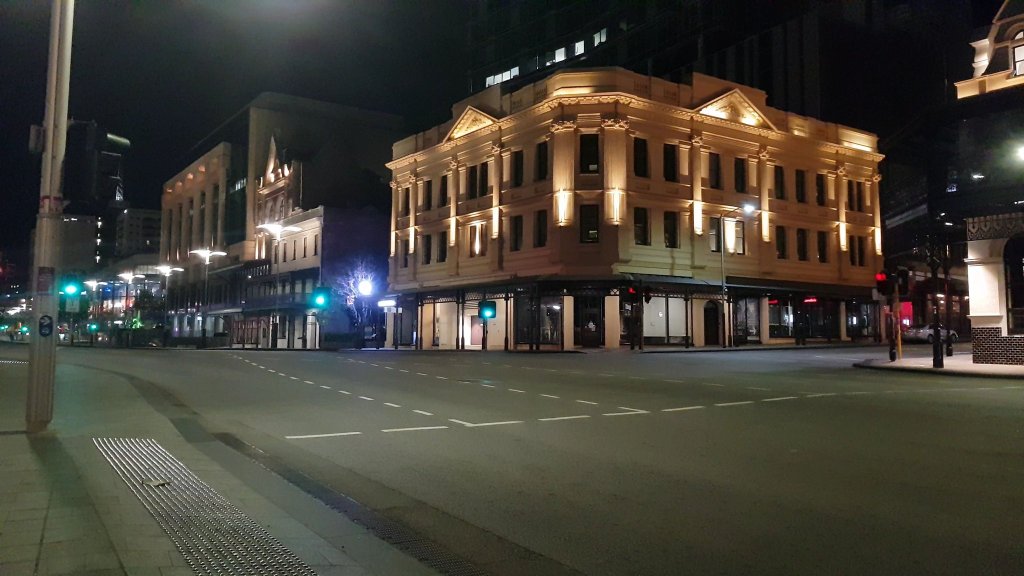 While it was a good sign that people were staying home, some acknowledged was hard to not think of the businesses doing it extraordinarily tough.

“Very sad. The sooner this thing is over the better so people can get back to work and business can reopen. A vibrant and safe city is what we all want,” was another Facebook comment. 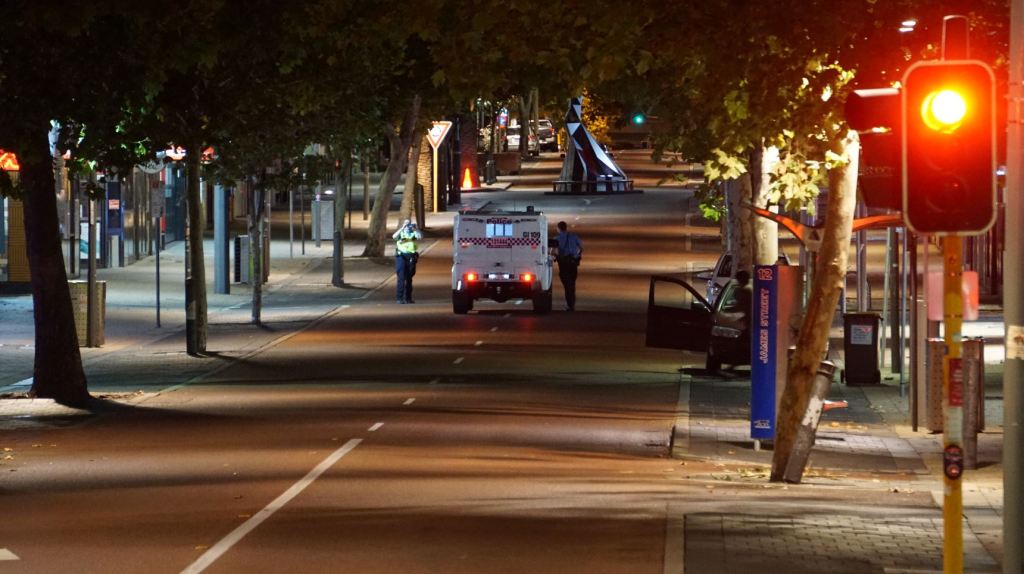 'It's Cash Upfront Or The Phone Goes Dead': How Twiggy Nailed Down Medical Supplies Deal