Clive Palmer’s federal government-aided challenge to Western Australia’s tough border stance is set to wrap up in the Federal Court as the prime minister repeatedly tips the state will lose.

The Queensland billionaire argues WA’s border closure is unconstitutional and damaging trade, while Premier Mark McGowan says it is necessary to protect citizens and is based on expert health advice.

The case continues for a fourth and final day in the Federal Court in Brisbane on Friday before being ultimately decided by the High Court.

Australian Medical Association WA president Andrew Miller said it was “a toss of the coin” as to how the court would view the case. 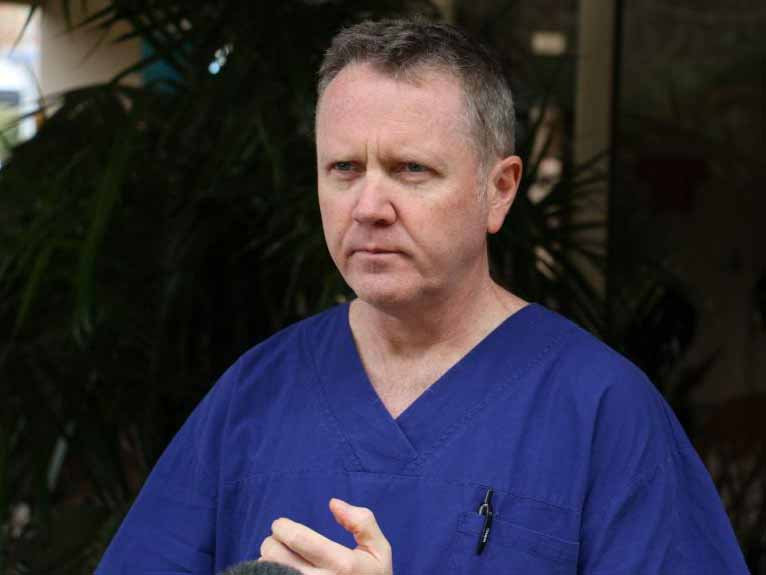 “We would expect health priorities would be very high on the list,” Dr Miller said.

“The idea that you can’t have control around your border during an unprecedented public health emergency I think will be a difficult one to prosecute.”

He added that Mr Palmer should perhaps “read the room” on how the case is being received by West Australians.

“You would think that for someone that has some kind of, perhaps, political aspiration, it’s a good idea maybe to read the room Clive,” Dr Miller said.

“No-one from Western Australia is particularly keen on all this being played out in court at the moment.

“It would be a good idea to just pack up the tent and concentrate on helping Victoria right now.

“Or put some resource into the healthcare system in WA rather than into the legal system, which is doing fine at the moment.”

When will we know more?

Mr McGowan says he expects a judgment will be handed down in September or October.

“It is just so selfish and so irresponsible of Mr Palmer, joined by the Liberal Party, trying to bring down our border,” the Labor leader said on Thursday.

“It’s not reflecting the will of the people.”

Mr McGowan’s response to the COVID-19 pandemic has been met with widespread praise throughout the state and it appears the vast majority of West Australians want to keep the border shut.

Scott Morrison says the judgment “could leave Western Australia in a weaker position” if its border closure was found not to be justified by scientific evidence.

“The constitution doesn’t provide for unilateral decisions to close borders without there being a proper basis for those decisions. That is our understanding,” Mr Morrison said.

On Wednesday, he said there were broader consequences of this case, beyond that of the pandemic.

“It is highly likely that the constitutional position that is being reviewed in this case will not fall in the Western Australian government’s favour.”

Check Your Tickets! Someone In Perth Just Won $5.8 Million And Has No Damn Idea