Perth’s newest piece of public art has divided opinion and left many scratching their heads.

The $340,000, six-metre big bendy blue Cygna stands at the corner of Hay and Pier Streets. 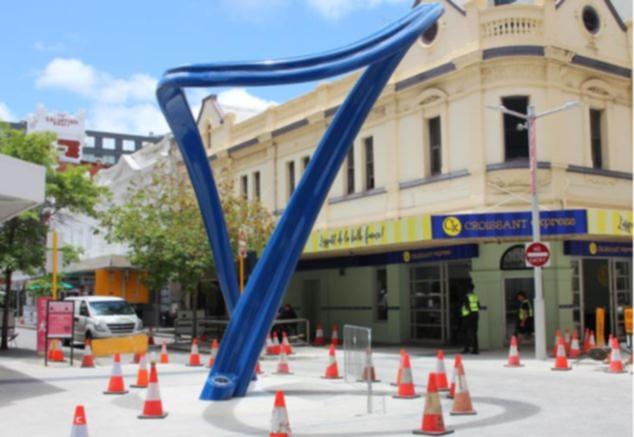 The artist, Jon Tarry, says the piece is a modernist interpretation of a black swan and the Swan River.

“If you close your eyes it looks more like a swan”

“A tribute to the never-ending roadworks”

“It’s an emperor with no clothes.” 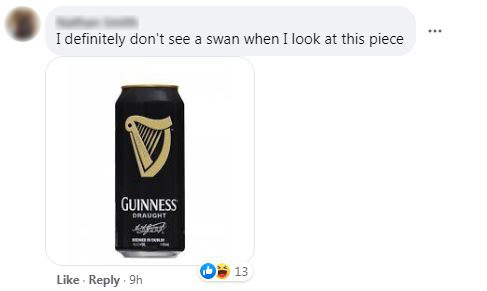 Then there were these comments that, like a good piece of art, made us think a little deeper… 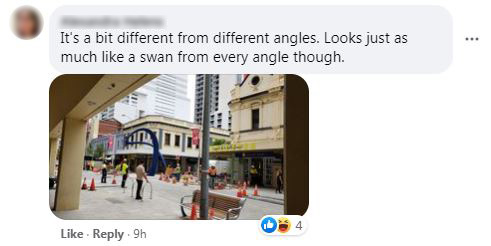 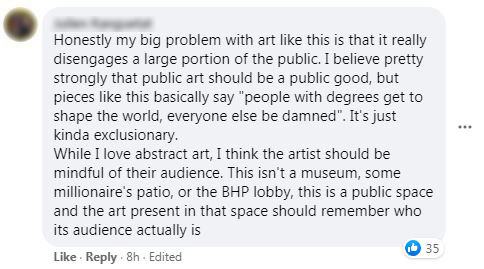 Missed The Bunch with Clairsy & Lisa? Catch up by clicking play below!
botica's bunch City of Perth

The conversation started about dancing, and then went... south.