A Perth high school is copping criticism after leaving the names of students with a disability off its 2021 Leavers jacket.

Carmen Iwanow’s son, who lives with autism, has attended Rockingham Senior High School for all of his secondary years and told 96FM he and his peers in the school’s education support unit were not included on the Year 12 commemorative jacket.

“They got their Leavers jackets yesterday afternoon,” she said.

“We got home to discover that only the mainstream kids are listed as leavers. My son isn’t listed as a leaver and none of his ed support classmates were on his jacket either… they’ve been forgotten.”

The baseball-style jacket has the school’s logo on the front left and, on the back, the words ‘Year 12 Seniors 2021’ plus the individual child’s nickname. 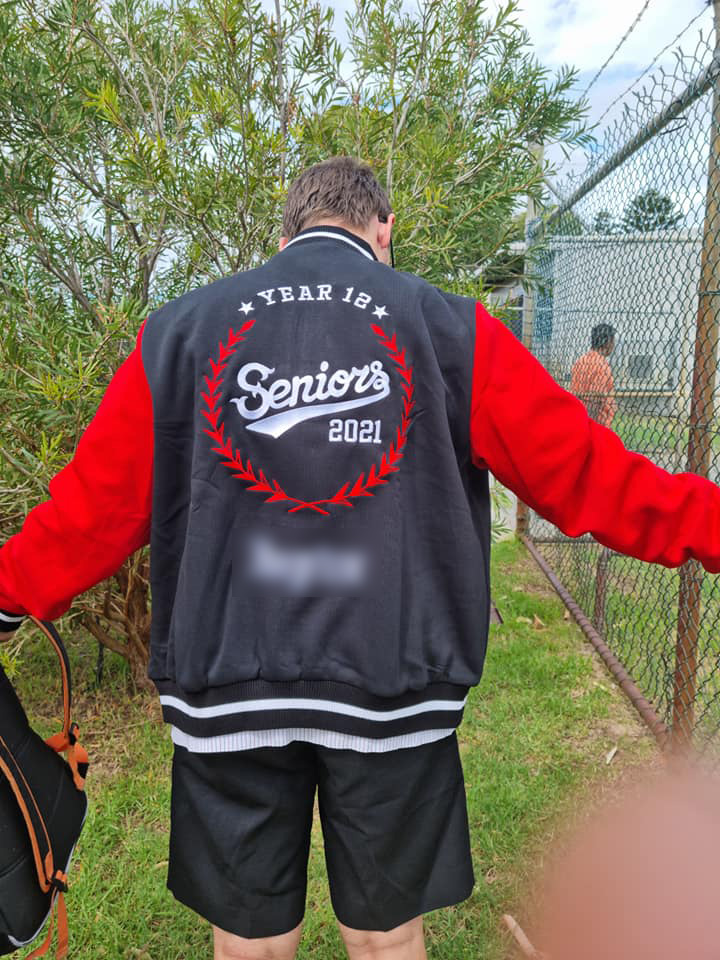 The names of all the leaving students are listed on the jacket’s inside lining. 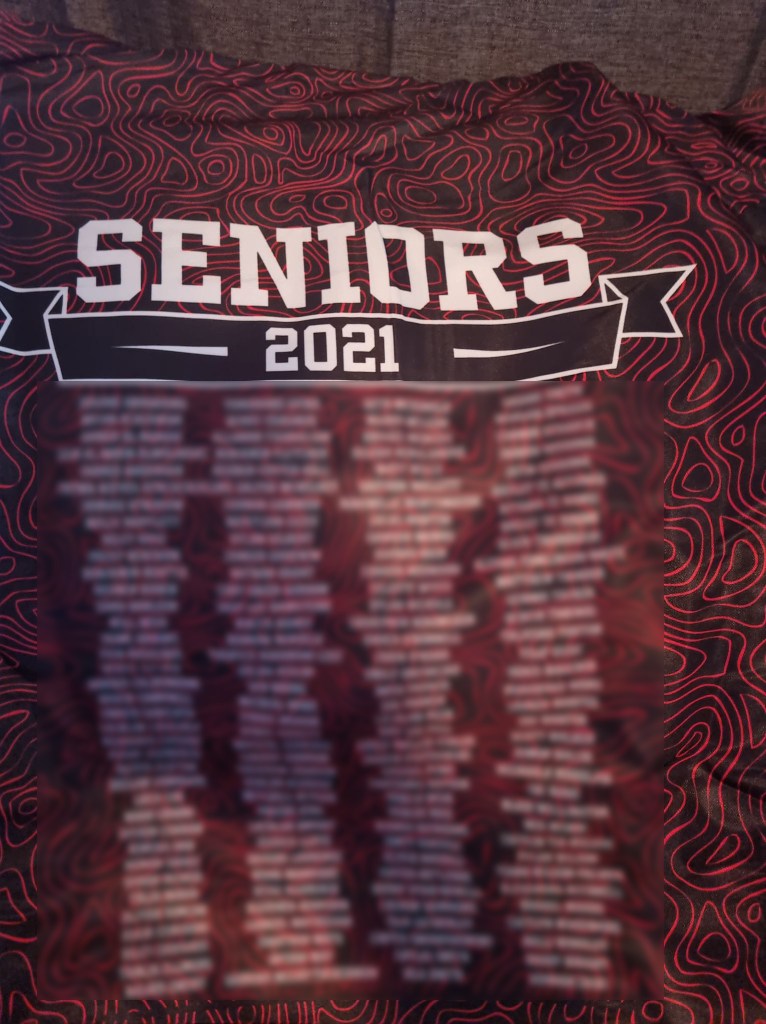 Ms Iwanow’s son’s name did not appear in the list, nor were the names of his peers in the education support unit.

“Regardless of if they’re in mainstream or ed support, they are all Leavers and they are all students of Rockingham High School and they’ve all completed their studies,” she said.

“They all deserve to be listed on that jacket.” 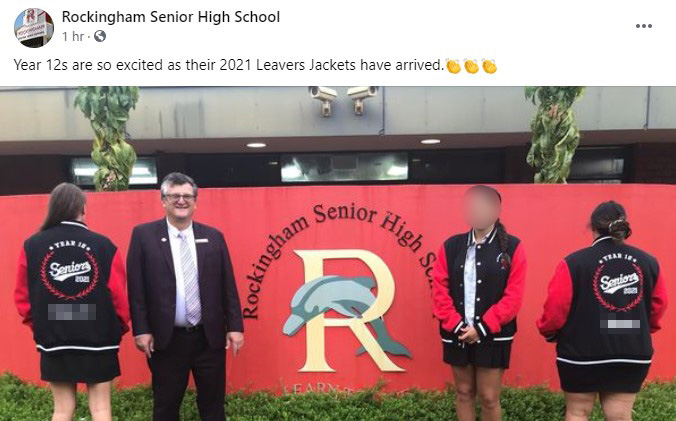 “We’re really disappointed, we’re having the jackets fixed urgently and we’d like to sincerely apologise to the students who have been upset by this.”

When asked how many students were in the school’s education support unit, Mr Koios said he didn’t know.

Mr Koios said the issue would be “fixed” but couldn’t confirm whether or not the jackets would be reprinted.