Cameron Wrathall, 54, suffered severe blood loss after he was bitten on the leg by a bull shark about two to three metres long on Thursday morning at Blackwall Reach in Bicton.

Mr Wrathall was assisted by kayakers before being rushed to Royal Perth Hospital and taken into surgery. He is currently in a critical but stable condition. 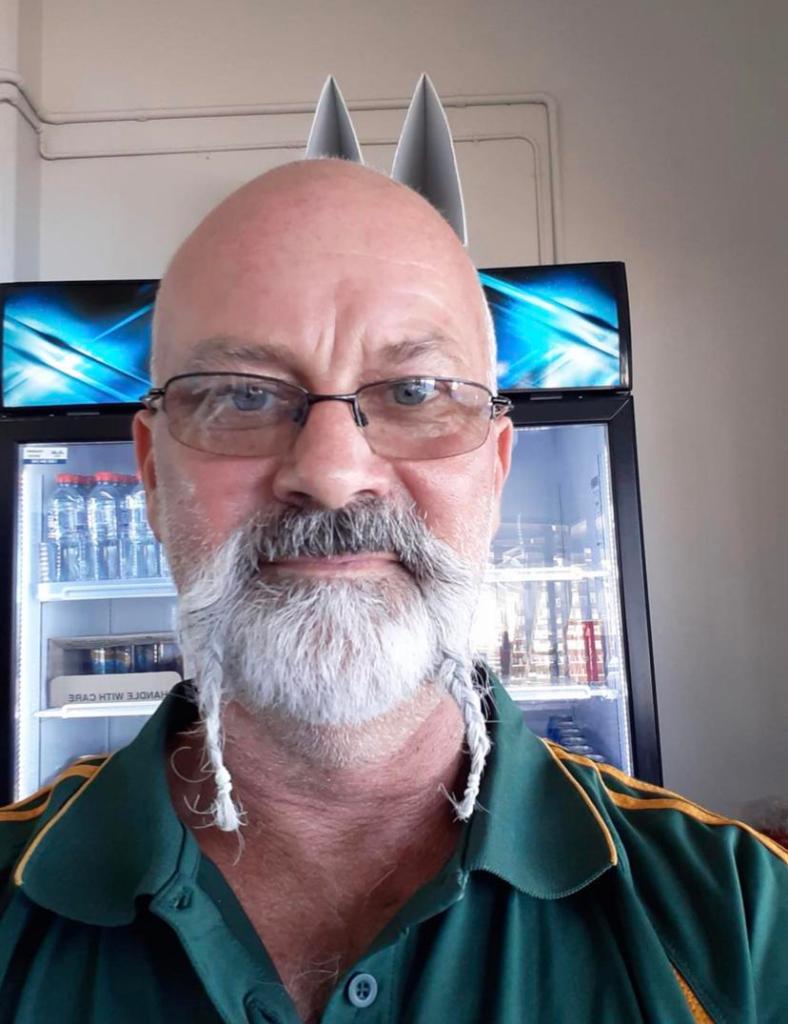 Overlooked by multi-million-dollar riverside mansions, Blackwall Reach, which would normally be busy with school holiday swimmers and kayakers, is deserted as Fisheries continues to investigate the unusual river attack.

The City of Melville has closed the stretch of the river between Bicton Baths and Point Walter, while the Town of Mosman Park has closed the beach area at Chidley Point opposite Blackwall Reach.

Premier Mark McGowan praised the efforts of kayakers to rescue the man while highlighting the rarity of such an attack.

“I understand it’s quite a serious bite but we all hope and wish for the very best for the man involved and hope he recovers fully,” he told reporters.