After laying dormant for years, a glimpse of the new Subiaco Pavilion Market has been revealed.

Finalised designs for the ground floor of the $250 million Subiaco One development on the corner of Rokeby and Roberts Road were unveiled by Blackburne Property, who also confirmed a main tenant had been secured.

The Subiaco Pavilion Market was a cultural and civic institution for more than 20 years after opening in 1982. 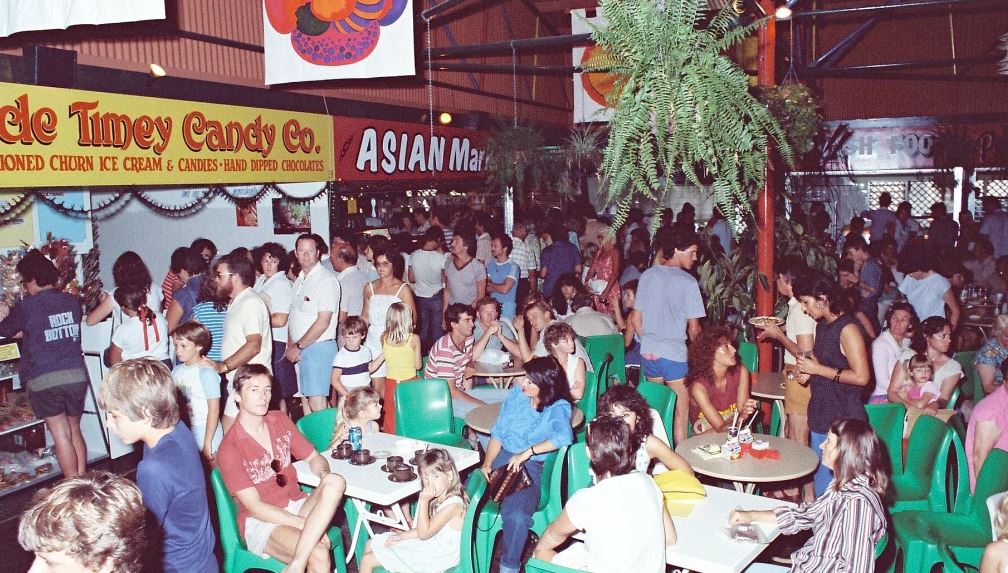 It was finally levelled in 2019 after sitting abandoned, and an eyesore, since closing its doors in 2007. 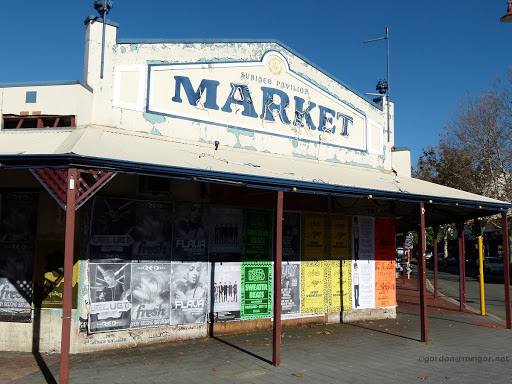 It’s understood that the hospitality guru behind Little Creatures, Gage Roads Brewing Company and the Alex Hotel, Miles Hull, will set up a pub in the corner tenancy. Blackburne is now looking for tenants for the remaining 14 spaces. 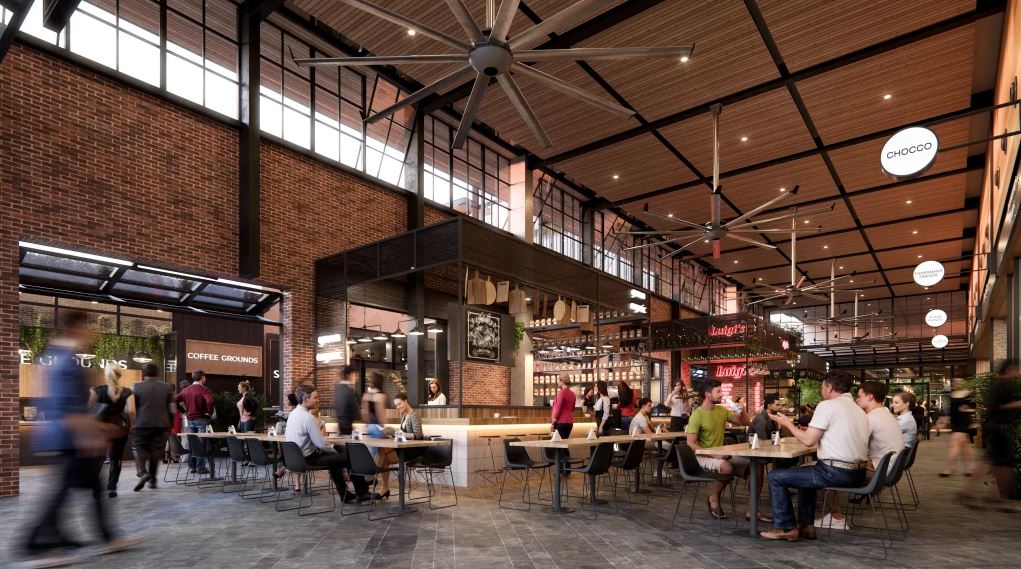 Is The Tide Turning? McGowan Responds To The ‘Changing Perception’ Of WA's Hard Border