Look, we get that succulents are totally having a moment right now, but don’t pinch them.

Not only do they not belong to you, they are embarrassingly easy to grow yourself.

However, it seems the good folk at The Re Store in Leedy recently had a brush with such thievery.

In a Facebook post, they said the act wasn’t regarding “bottles of booze or delicious treats” from inside the store.

“Last night, this person decided to help herself to some of our lovingly tendered plants (Mother-In-Law’s Tongue to be specific) from out front,” it read.

“Oblivious to our cameras, she not only made a mess but made a complete ass of herself in the process.”

The accompanied CCTV video shows a car backing into a space at the front of the Leederville store.

A woman is seen exiting the driver’s side and opens the boot, while eyeing off a couple of people hopping into their car a few metres away.

She looks around and kills a few moments as the other people drive from the carpark before scurrying over to the shop’s plants, pulling out a couple of handfuls of mother-in-law tongue (Sansevieria trifasciata for the plant lovers among us), leaving a trail of soil.

After throwing them in her boot, she closes the hatch… but instead of taking off, she clearly has a taste for more fronds. 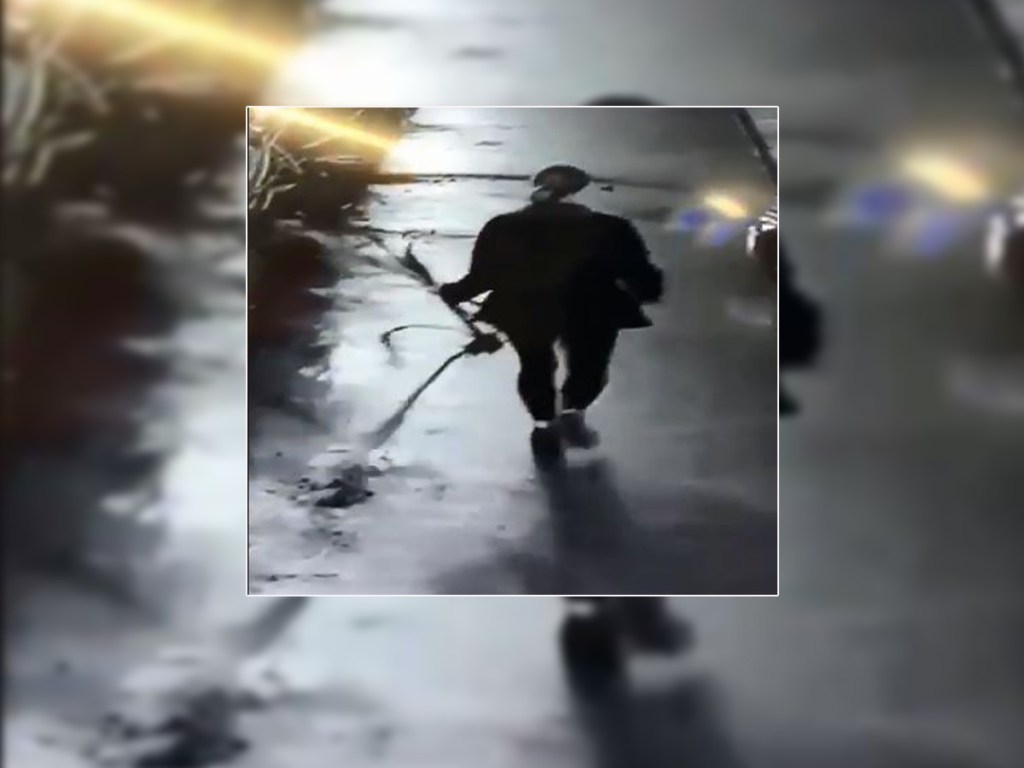 She is then seen, a little more confidently, perusing the plants before grabbing another big handful of mother-in-law tongue.

She hurries back over the car, opens up the boot, puts the plants in and takes off onto Oxford Street, into the night.

“OMG! What ever happened to the days where people asked for ‘clippings/cuttings’ of plants in day light hours. It used to be such a neighbourly thing to do. Society has become horrid,” said one commenter.

“I love how she crouches down thinking she can’t be seen when she’s in clear view of everyone. My toddler also does this. My toddler is better behaved though,” said another.

The Re Store’s parting message to the thief was nothing short of savage to all green thumbs everywhere: “may your garden wither & die in the hot summer sun”.

Missed The Bunch with Clairsy & Lisa? Catch up by clicking play below!
Perth succulents The Re Store

Love Kittens? Oh Man, Have We Found The Job For You!

Get Ya PJs, Perth's Getting An Outdoor Cinema With Beds