There’s nothing like eating out the palm of a bloody good storyteller’s hand, especially when that hand belongs to Louis Theroux.

The BBC documentary filmmaker is back on the road with his latest live show, Louis Theroux Without Limits.

After casually walking onto centre stage referring to an excerpt in his latest book, ‘Gotta Get Theroux This’, then being joined by Zemiro, the audience were guided through what can only be described as part This Is Your Life, part clip show. 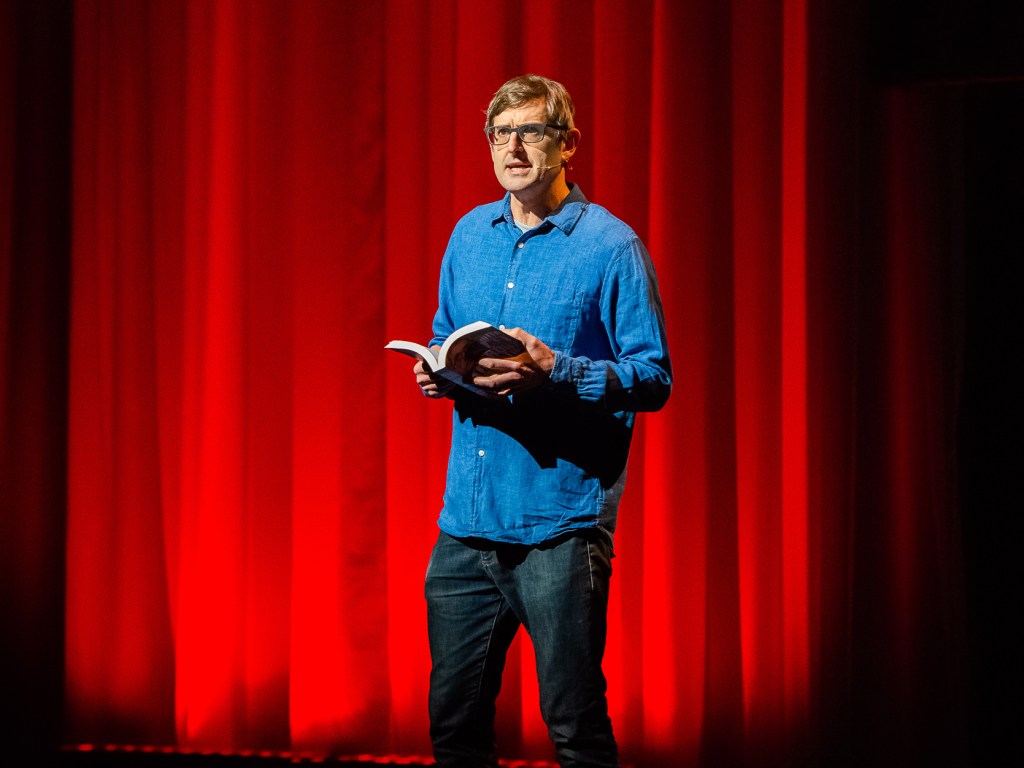 The tone took a few turns from the goofy to the serious, which showcased Theroux’s scope in sensitively dealing with confronting issues.

After a short intermission, Theroux grabbed a roving microphone and proved something we’ve all heard – that’s everyone has a story.

Trawling the rows, Theroux spoke to three random audience members. With his earnest curiosity, and in just a few seconds, Theroux coaxed out personal stories, including one woman who was a wrestling photographer.

The interactivity continued when the audience was invited to ask questions. And one of them was a doozy… what would be Theroux’s ‘bucket list’ doco be?

Theroux deadpanned that while the answer should be Donald Trump, he was more interested in Melania.

In what felt like the third act of the night, the highlight was revisiting one of Theroux’s most infamous ‘guests’ – former Westboro Baptist Church member, Megan Phelps-Roper. 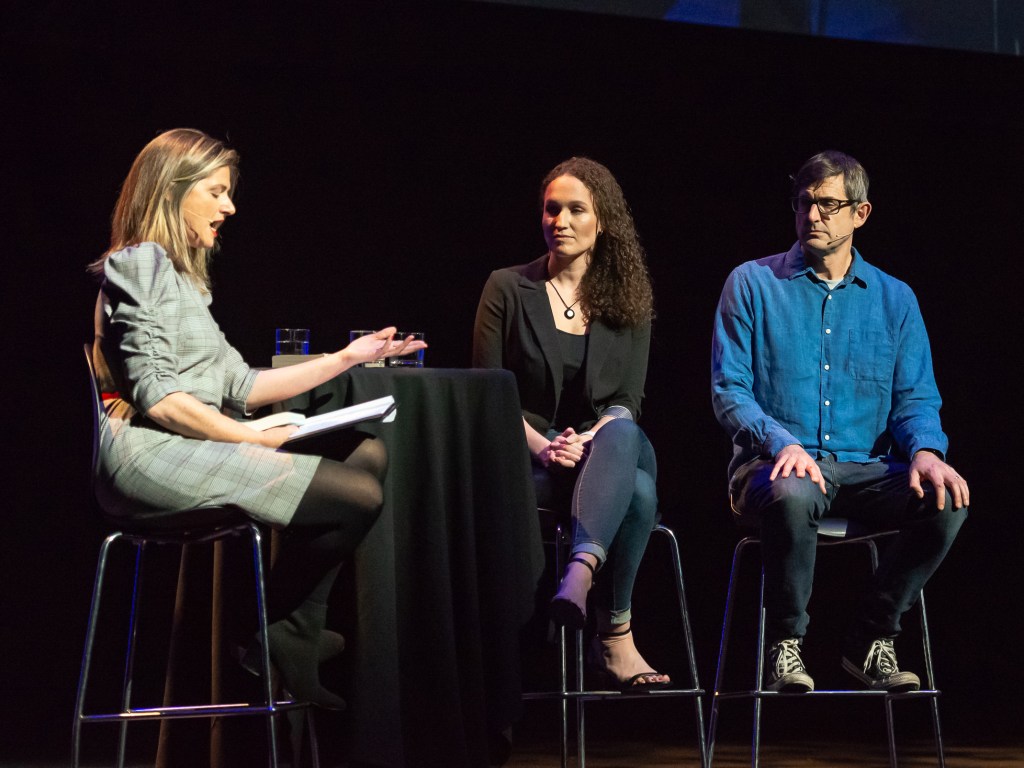 From the age of 5, Phelps-Roper was a member of the church, which is considered a hate group, but after engaging with outsiders through the church’s Twitter account, she discovered holes in the church’s argument. In 2012, aged 27, Phelps-Roper eventually left the church with her sister. To this day she hasn’t had any contact with her family.

While she spoke, softly and articulately, you could’ve heard a pin drop in the sold-out theatre.

Theroux rounded-off the show by speaking about humanity, that while we are warped and weird by our very nature, there’s “almost nothing with whom you can’t find something in common.”

Can’t wait for this weirdo to come back.

Missed The Bunch with Clairsy & Lisa? Catch up by clicking play below!
Louis Theroux review

Nope: Here’s A Snap Of A Tarantula Hawk Wasp Attacking A Huntsman

Got A Long Drive Ahead? Here's Our Top 5 Pre-Trip Tips

We Have A Winner! Botica's Bunch Give Away $12K For Christmas!