The eyes of the world will be on Japan tonight for the official Opening Ceremony which, as always, is expected to be full of cultural significance.

While on his way to get up to speed on the rowing, Ryan Daniels told Clairsy & Lisa about another thing of cultural significance in Tokyo.

“It sounds like a magical place where dreams come true,” he said of a place called Family Mart (he kept calling it Familyland, which does sound far more festive).

Turns out that in some ways he was kinda right as it’s the only place Daniels can go, other than his hotel and specific sporting venues for work.

Thing is, when he goes there, it’s like a chaotic episode of Supermarket Sweep the minute the security guard sets a timer.

Yes, he is timed.

“I have to race through a whole bunch of other shops, I’m not allowed to stop to look or talk to anybody,” Daniels said. 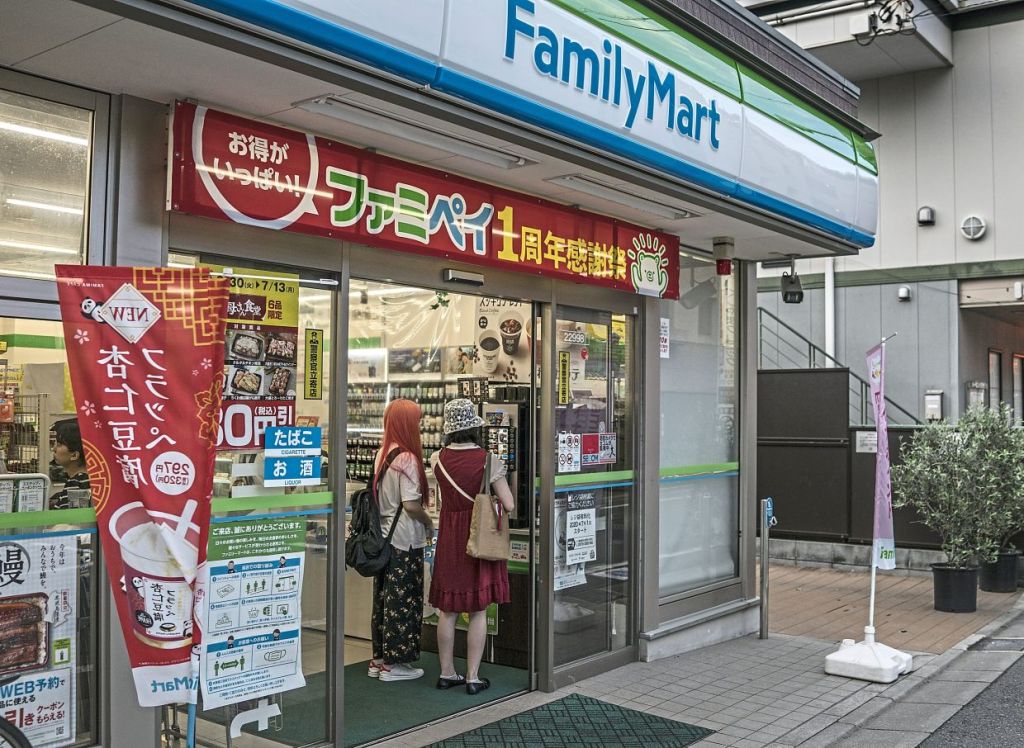 Missed Clairsy & Lisa? Catch up by clicking play below!
Friends of the Bunch Ryan Daniels the bunch Tokyo Olympics

Yes, The Updates From Tokyo Are Great, But Back To The High-Tech Loos...

At least he sent it to the right person!