The Cancer Council is calling for all licenced venues in WA to become smoke-free after one of Perth’s oldest and most popular pubs bit the bullet.

The Queens, which has been pulling beers on the Beaufort Street strip since the 1880s, had been considering the move for about six months.

“We decided to pull the trigger the other week,” The Queens venue manager, Leigh Dolley told 96FM.

Every couple of months, they pushed their smoking restrictions further until their smoking area was only about two square metres.

When The Queens reopened from the most recent snap lockdown a couple of weeks ago, the full ban was implemented.

“We just thought, ‘right when we reopen, we’re going to be completely non-smoking’.” 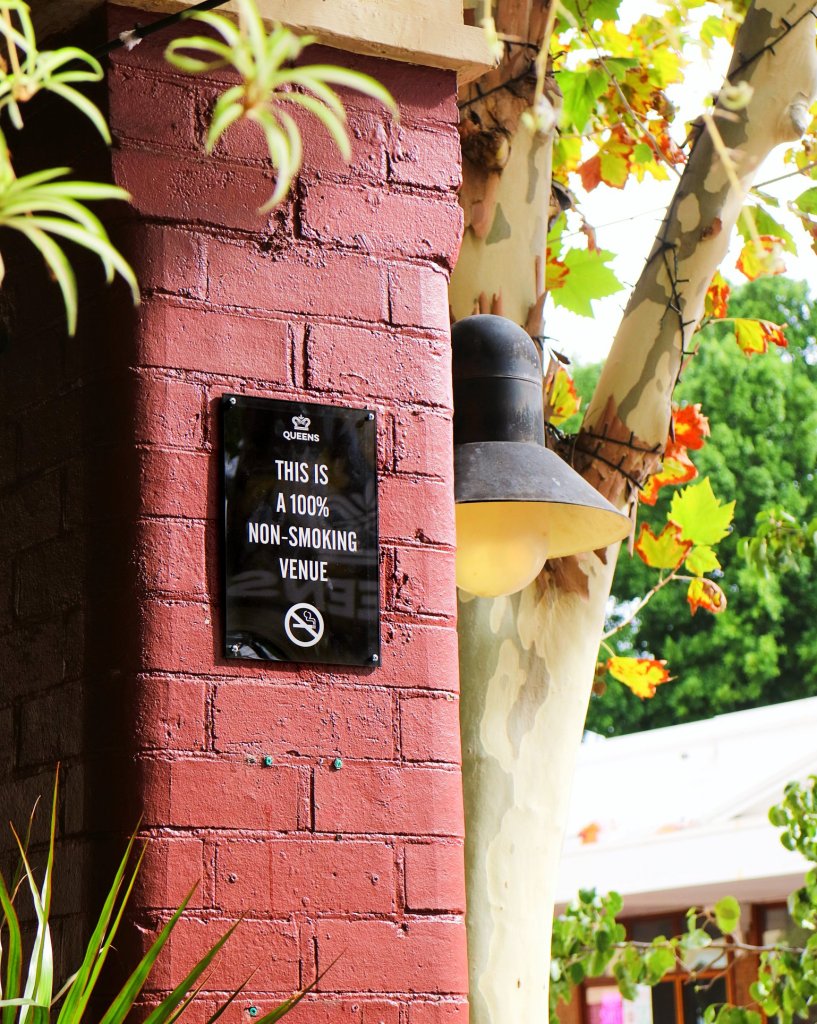 In the lead-up, the pub reminded customers about the ban with a post on social media, and while it was mostly positively received, you’re not going to please everyone.

“About 5% were a little bit annoyed, but we’re not too worried about them… it’ll become the new normal for everyone.

“Staff don’t have to walk through giant plumes of smoke and customers have been really receptive to it too.”

Missed Clairsy & Lisa? Catch up by clicking play below!
Perth pub The Queens