Clean up efforts are continuing this morning after the city and the South West was battered by a beast of a storm which brought with it heavy rain, damaging winds and some cracking lightning.

The Bureau of Meteorology issued the severe weather warning for dozens of Perth suburbs from Joondalup in the north to Rockingham in the south.

It hit – and hit hard – from about 4.45pm onwards just as thousands of people began to head home. 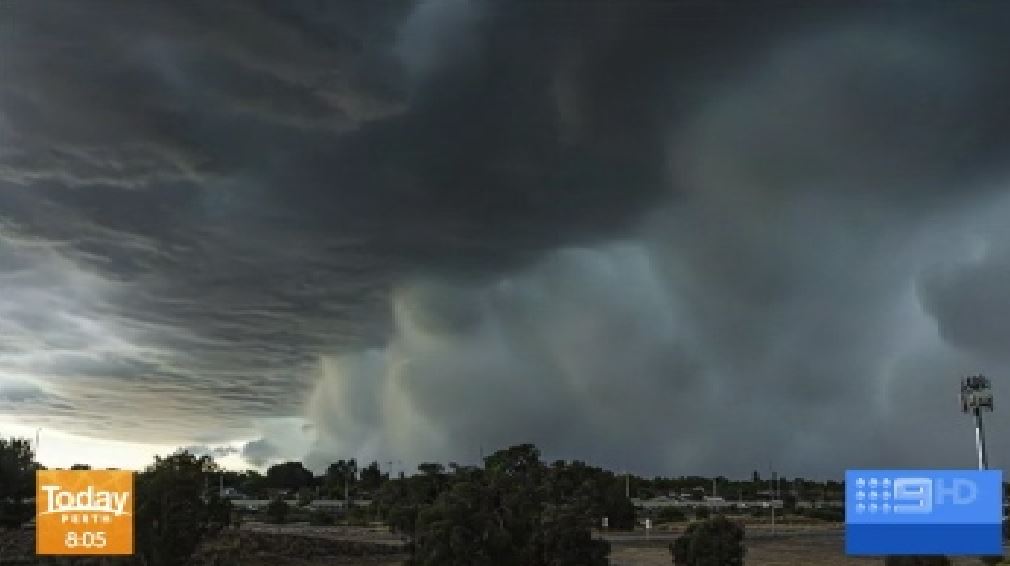 There were reports of a couple people needing rescuing after roads were flooded, roofs were torn off homes and trees were uprooted. More than 20,000 households lost power.

Advertisement
Advertisement
Missed The Bunch with Clairsy & Lisa? Catch up by clicking play below!
Perth weather