A fire at an industrial waste facility in South Guildford is contained but still not under control, Department of Fire and Emergency Services has warned.

At the time of publish, about 130 firefighters were still battling the blaze, with flames estimated to be as high as 40m, at the warehouse on Hyne Road.

The facility is understood to be owned by Cleanaway.

It was reported that workers were inside when the fire started but were forced to run after efforts to put the flames out were unsuccessful. 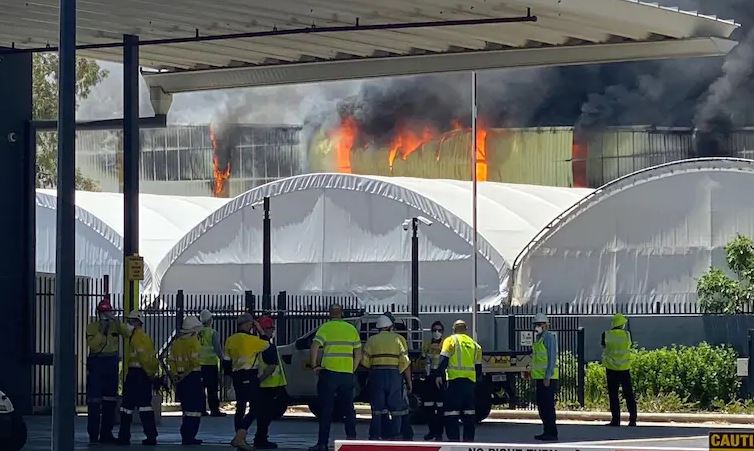 As a precaution, residents have been warned to remain inside, out of the smoke or fumes, with doors and windows closed and air conditioners switched off. 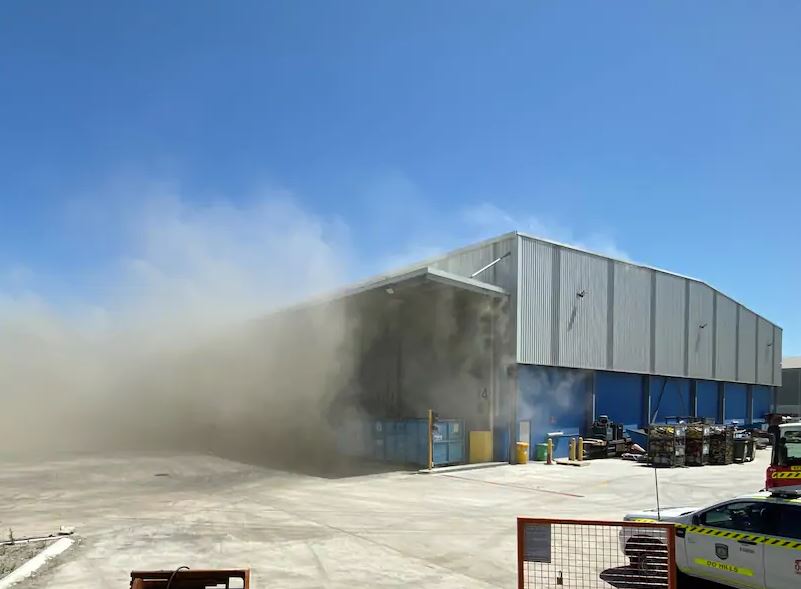 Motorists have been advised to take care and turn on their headlights.

The smoke is not affecting Perth Airport.

Missed The Bunch with Clairsy & Lisa? Catch up by clicking play below!
fire Guildford perth news

Perth School Uses Recess To Teach Students How To Play

Perth’s Getting Its First Sephora Store, But There’s A Catch

FIFO Workers, Gird Ya Loins, These Are The Dongas Of The Future