A truck carrying chicken pieces has lost its load in Kingsway.

While details are scant, it’s understood the incident happened about 11am at the intersection of Mirrabooka Avenue and Kingsway Drive. 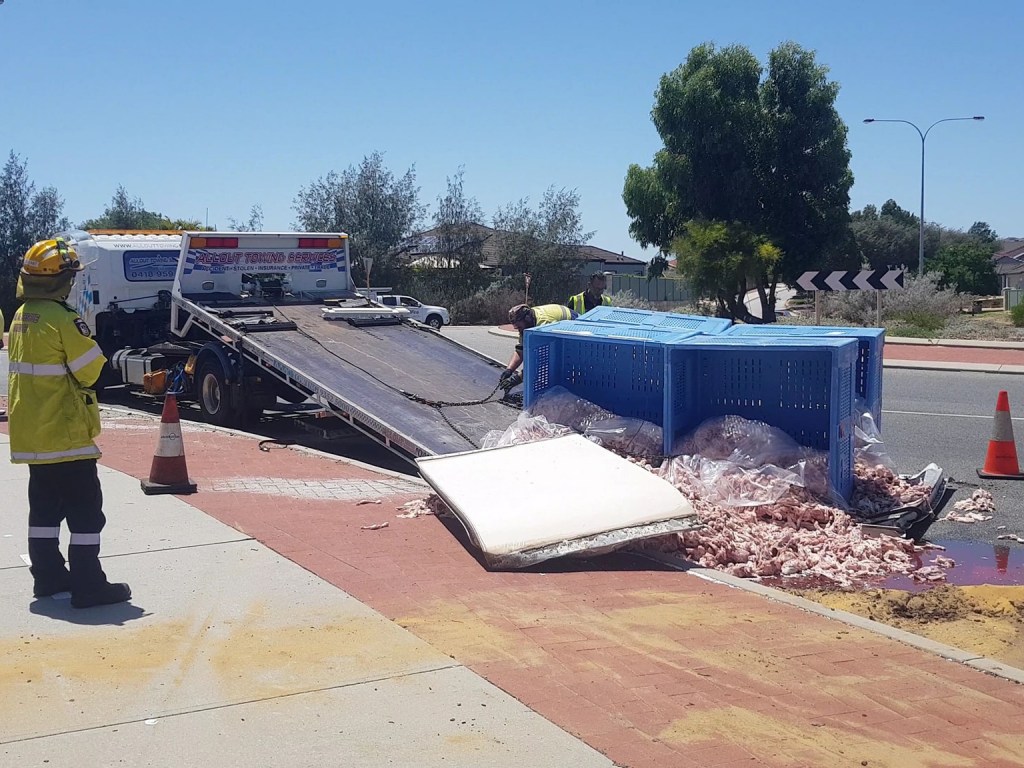 Authorities, including police, are at the ‘messy’ scene.

There were no injuries or major delays to traffic. 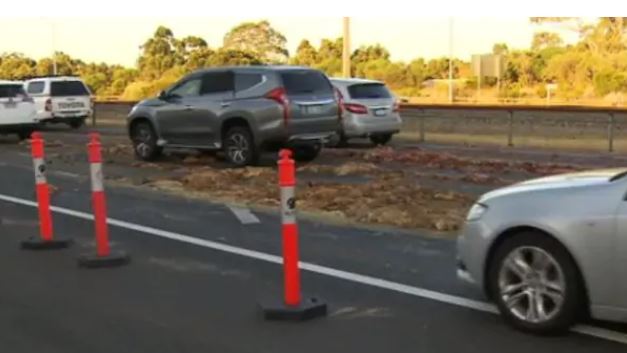 Not as bad as that but still pretty rough.