Mark McGowan has proven again he’s on fire with his deadpan comments after leaving a remark on a local artist’s Instagram after she ‘painted’ a portrait of the WA Prem with… Vegemite.

On Wednesday, Esther Longhurst posted a timelapse video of her creating the portrait.

“G’day, today I’d like to do a portrait of a little Aussie icon we all know and love,” she prefaced the vid while holding a jar of the spread.

The finished product, also posted to Longhurst’s @mywonkyartlife ‘gram, was captioned as:

“A man who understands dignity should be celebrated in the finest of mediums: vegemite. @mark_mcgowan_mp I’d share a #kebab or a #vegemite sandwich with you any day of the week.

A man who understands dignity should be celebrated in the finest of mediums: vegemite. @mark_mcgowan_mp I’d share a #kebab or a #vegemite sandwich with you any day of the week. . . Vegemite is actually a cool medium beside the smell. Sorry I’m blocking the canvas at the start with my #isohair. I used a butter knife, a cotton bud, paint brush and a little water. . . #justanotherdayinwa #perthartist #vegemite #vegemitepainting #vegemiteart #vegemiteoncanvas #timelapseart #westaustralianartist #portrait #markmcgowan #dignity #kebab

Thing is, among the comments was one by the muse himself.

“Oh my gosh, it was the greatest moment of my life, including my wedding day and the birth of both my children,” Longhurst told PerthNow.

“I started thinking of puns and said ‘I don’t want to get into a pun war with the Premier, he would cream me’.”

The Premier is no stranger to ‘drop mic’ moments.

On Wednesday, his reaction to political leaders on the other side of the country being frustrated on his tough stance on border control was met with:  “It might inconvenience the NSW premier and some people from the eastern states, but frankly, I don’t give a damn.”

Earlier, he had made headlines, again regarding border control, this time when pushing the case for some of Victoria’s 10 clubs to relocate to a quarantine hub in WA.

“It appears to me Victorian clubs aren’t willing to leave their comfort zone and come over here to hub in Western Australia, yet they expect our teams to go over there,” he said.  “It’s a little bit rich and it seems to me they’re a little bit pampered and they should be prepared to do the hard yards and go somewhere else.”

He then took aim at NSW, again over border tensions, with this devastating Ruby Princess jibe:

“New South Wales had the Ruby Princess –  I mean, seriously? And they are trying to give us advice on our borders, seriously?” 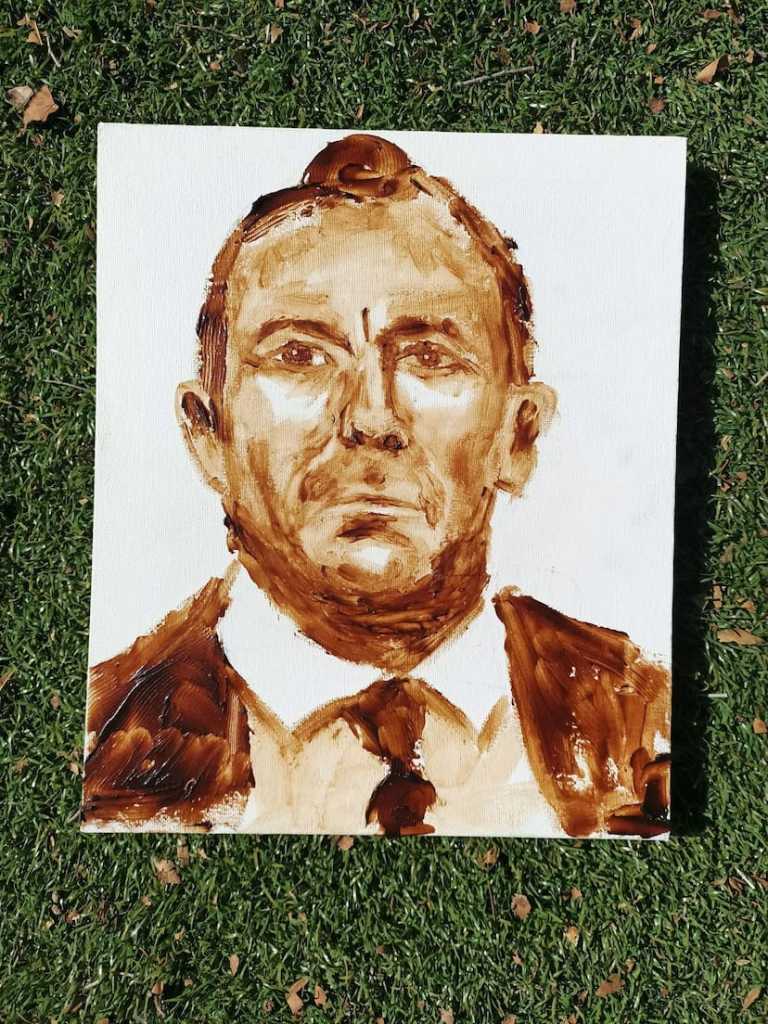