Ahead of the release of the new Bond flick, No Time To Die, a definitive list ranking the previous films has come out.

Scroll down for the full list, but we just found out there’s a WA connection with one of the movies.

On Friday, Botica’s Bunch were having their regular chat with Wildcats forward, Rhys Vague 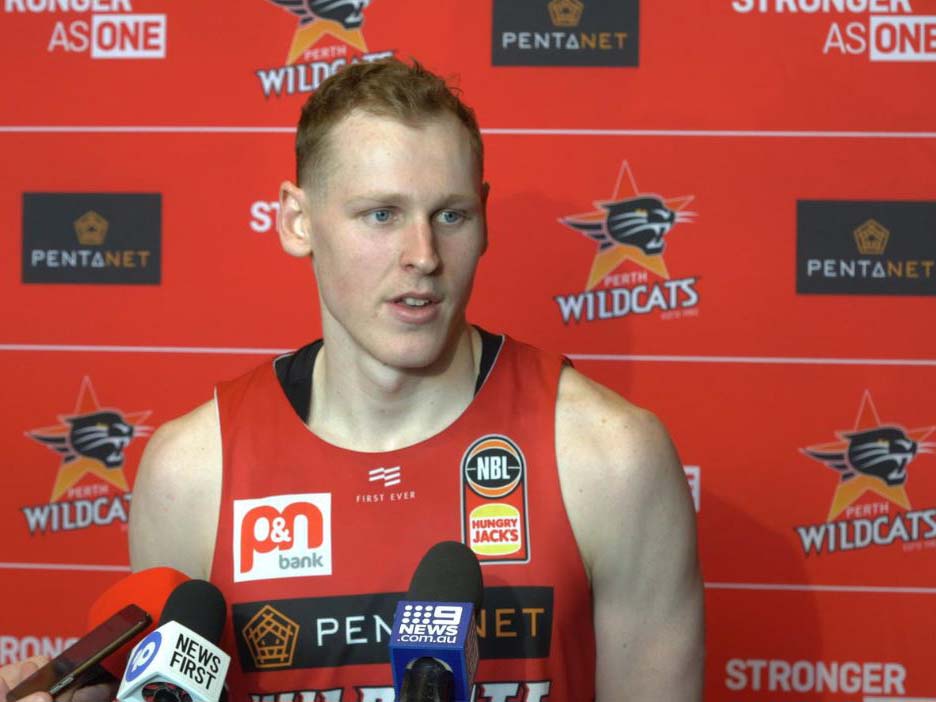 Referring to the ranked Bond movie, Vague dropped the bombshell that his grandfather was in #7 on the list, Thunderball.

And you know what? We found his IMDb page and it credits him in heaps of stuff.

While Blackshaw appeared in and spoke a couple of lines as a soldier controlling access to a place in Thunderball, the role was uncredited. 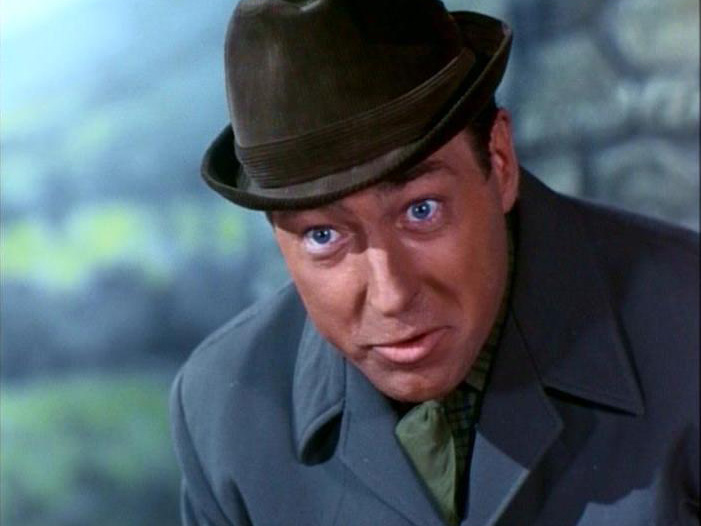 His filmography is largely made up of bit-parts in TV series in the ‘60s, including The Avengers and alongside Roger Moore in The Saint, but he was also in the 1965 Michael Caine film, The Ipcress File.

While he was born in the UK, Blackwell passed away in Western Australia – just a year before Vague was born.

Hit PLAY to hear the chat!