A bloke has unearthed a vintage six-pack of bush chooks while out metal detecting in Carnarvon.

The six-pack of Emu Export, dating back to 1989, was found by Mark Smith near One Mile Jetty.

“I was just metal detecting and looking for pennies when I saw one of the cans partially exposed in the sand,” Mark Smith told the Geraldton Guardian.

“It wasn’t opened so I picked it up and saw it was a six pack.” 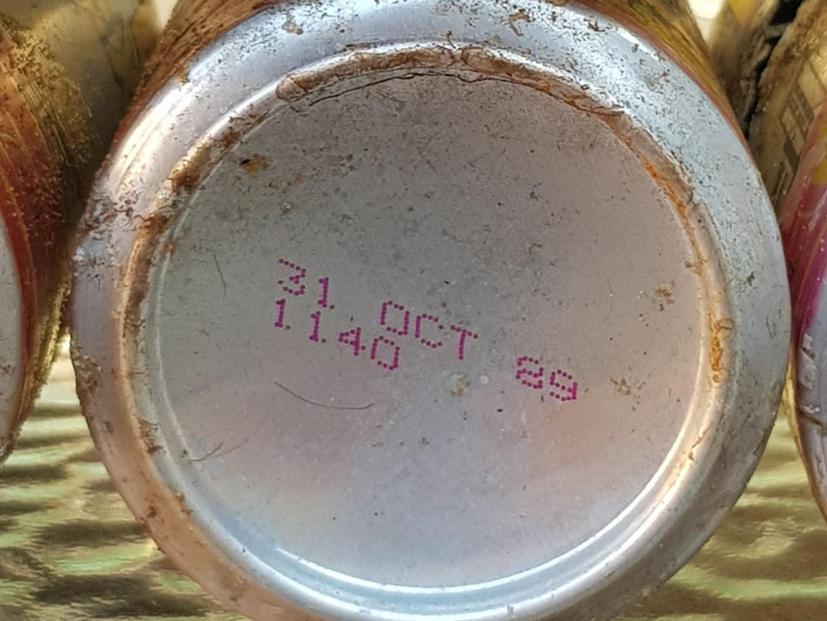 He added that the cans had pin holes made in them and were completely empty.

Despite this, his neighbour has already put a bid on them, keen to display them in his man cave.

WA Goes Step Further, Expanding Virus Vaccine Rollout To Anyone 30 And Over