New York’s Times Square is easily the world’s most famous location for ringing in the New Year.

Every year, more than a million people rock up and, get this: more than a billion tune-in to the 6-hour star-studded televised event worldwide.

You’ve all heard of watching ‘the ball drop’ in Times Square, and Botica’s Bunch spoke to the actual ‘ball guy’… he’s otherwise known as Jeff Strauss, President of Countdown Entertainment.

And while it’s the slickest of events these days, the first one was pretty loose.

“They used to have fireworks in New York City, like you have over in Sydney Harbour,” Mr Strauss said.

“And the hot ashes would rain down on the revellers below, burning their heads.

That’s how the idea of the ‘ball drop’ came about. 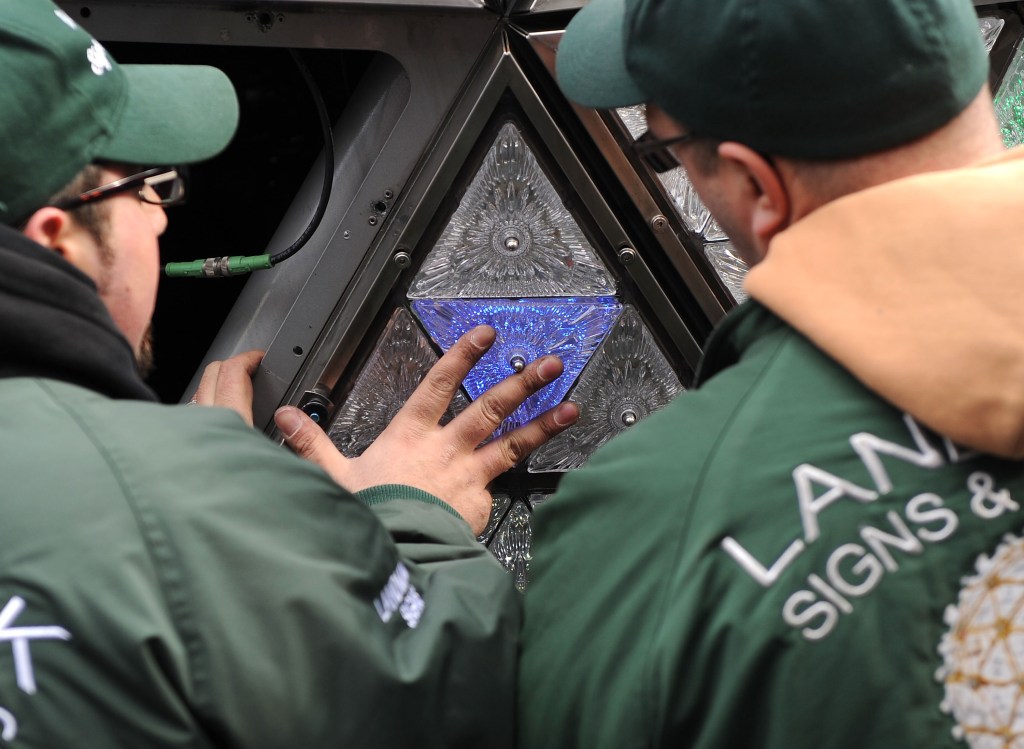 Workers attach one of the Waterford Crystal Triangles on the Times Square New Year’s Eve Ball.

The first New Year’s Eve Ball lowering was in 1907 and it was made of iron and wood, weighed almost 320 kilograms, and was covered with 100 light bulbs.

The next major upgrade was in 1955, when the iron ball was replaced with aluminium and an extra 80 bulbs were added.

In 2007, marking the Ball’s 100th anniversary, modern LED technology replaced the bulbs of the past. We’re talking more than 32,000 LED lights. 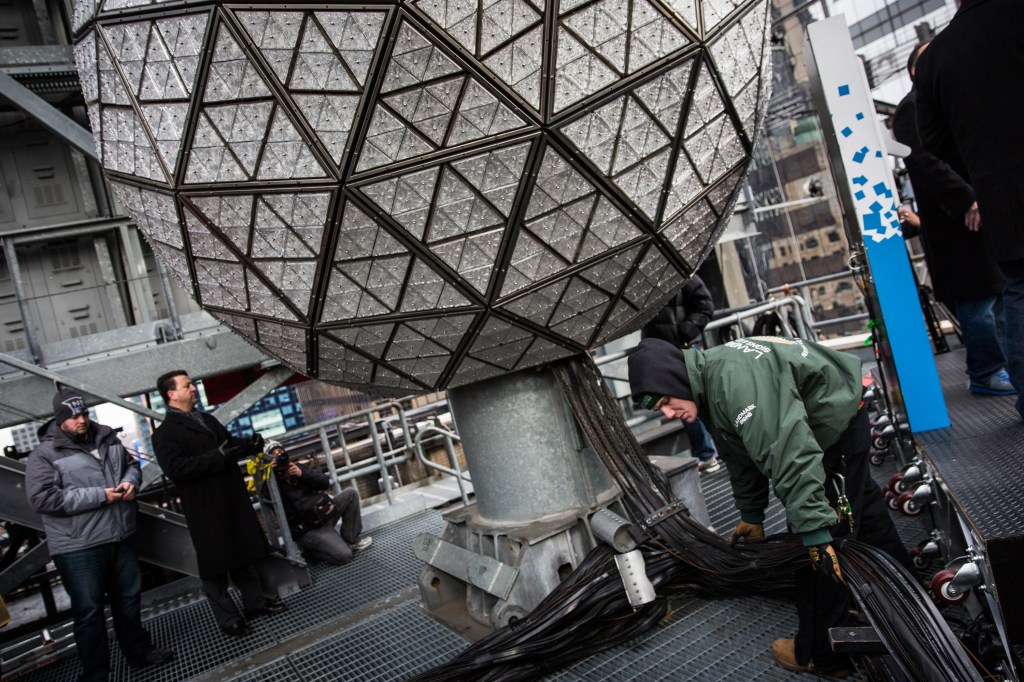 These days, the details are a lot more elaborate.

And the best thing?

You could be there.

We want to send you and a friend to wrap-up 2019 with the biggest night of your life as 96FM’s VIP’s for New Year’s Eve in New York City.

*VIP access to the only secure area in the centre of Times Square.

*Access to the top of Times Square for a photo with the ball before it drops.

*Then, after midnight, it’s off to the official VIP after party with Real Music stars!

We’re even going to provide airfares, luxury accommodation in a Gold Suite at the Dream Midtown Hotel, VIP transfers…

Leederville's Iconic 'Greens & Cock' Sign Is Up For Sale