Ten years ago this Sunday, Perth was thrown into chaos when one of the most intense storm cells passed over Perth.

I mean, this beast of a cell caused more than $1 billion damage – the costliest natural disaster in WA history.

We all know where we were at 3.30pm that day, as the dark clouds gathered… the golf ball-sized hail making huge golf ball-dimple dents on cars… and we all remember this guy on the news… 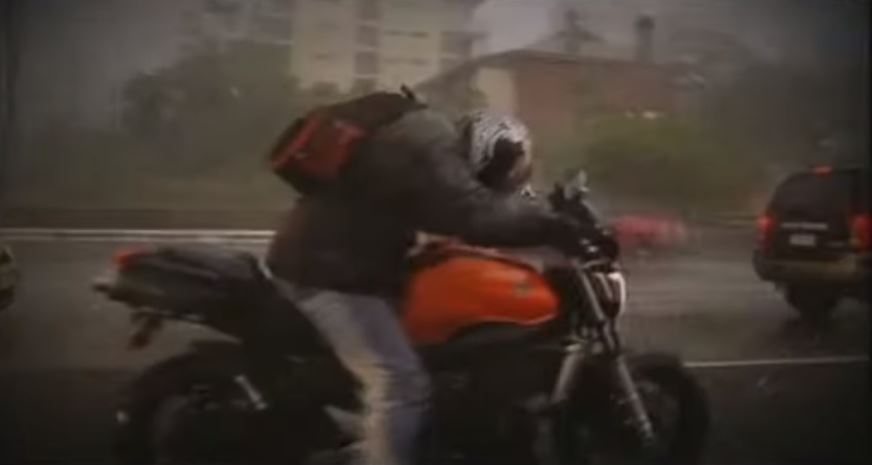 On Friday, Botica’s Bunch were keen to hear more of Perth’s memories of the day… and one thing’s for sure, those memories are still freshhhhhh… #neverforget

Hit PLAY To Listen In…

Elliot Yeo On Shorter Quarters, Empty Stadiums And 'Good Ammo To Use On-Field'

Matthew Pavlich Reckons AFL Round 1 Will Be Postponed Until ‘Mayish’