The Royal Canadian Mounted Police announced on Wednesday they discovered the bodies of fugitives Kam McLeod and Bryer Schmegelsky in dense bush near the Nelson River and the small town of Gillam, Manitoba.

The 19-year-olds, from Vancouver Island, were suspected of killing Mr Fowler, his US girlfriend Chynna Deese and botanist Leonard Dyck along British Columbia highways last month and then fleeing 3000km west to Gillam, Manitoba. 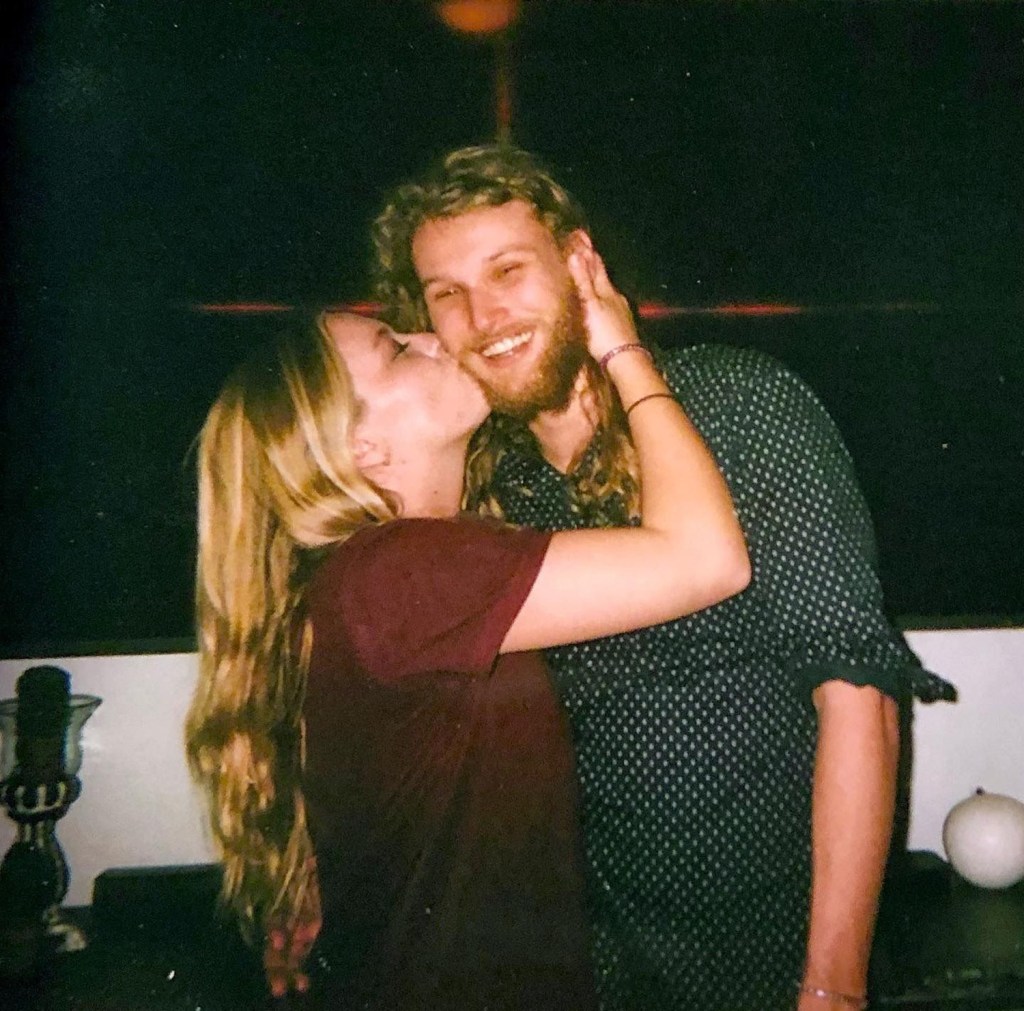 Mr Fowler, 23, the son of a high-ranking NSW police officer, and his girlfriend Ms Deese, 24, were found shot dead and left in a ditch on the side of a highway on July 15.

Mr Dyck was discovered four days later on another BC highway and 2km away from an abandoned and burning pick-up truck Schmegelsky and McLeod had been driving.