First-term MP Zak Kirkup is set to be elected unopposed as the new leader of the West Australian Liberals after Dean Nalder withdrew his candidacy.

In a statement issued before Tuesday morning’s partyroom meeting, Mr Nalder said it was clear he did not have the numbers to prevail.

“It has become apparent that I don’t have the majority support of my parliamentary colleagues and therefore will clear a path for the new leader,” he said.

“I have been humbled at the level of support from my electorate and the wider community.” 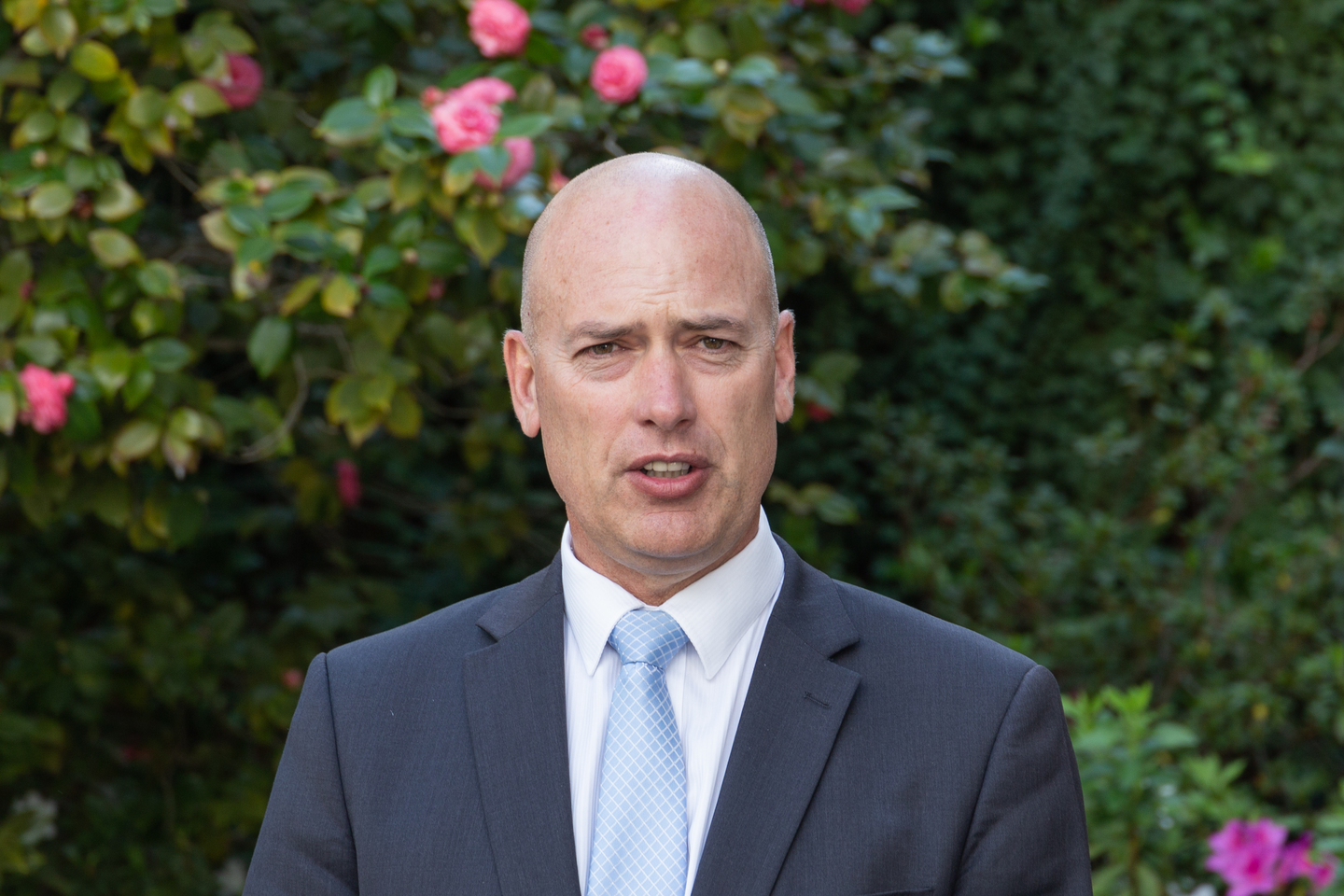 The 33-year-old will be the party’s youngest leader since Matt Birney’s short-lived reign in the mid-2000s.

One of the opposition’s strongest performers since being elected to the marginal seat of Dawesville in 2017, Mr Kirkup has spoken of wanting to revitalise the party.

“I think anyone should judge a person by their actions and not by their age,” he said on Monday.

“I’ve made it clear that there’s a real opportunity here for some hard work and energy to go into the team of the new possible Liberal leader.”

An enormous task awaits him.

Ms Harvey’s decision to quit came after months of disastrous polling for the Liberals, who have already been reduced to just 13 of 59 seats in the lower house.

His Labor government is widely expected to win a second term and is targeting further marginal Liberal seats after a landslide victory in 2017.

No Liberal seat is tighter than Mr Kirkup’s own seat, south of Perth, which he holds by a margin of just 0.7 per cent.

Mr Nalder served as transport and finance minister in the former Liberal government but was stripped of the finance portfolio over a conflict of interest.

In 2016, he mounted a failed bid to replace then-premier Colin Barnett.

Prior to withdrawing, the opposition’s treasury spokesman had talked up his experience and credentials as a former cabinet minister, small business owner and banking executive.