All direct passenger flights into Australia from India are being suspended until May 15 as the nation deals with an escalating coronavirus catastrophe.

The move announced by Prime Minister Scott Morrison on Tuesday will impact two passenger services into Sydney and two repatriation flights into Darwin, involving about 500 people.

“This has been a very significant outbreak in India,” he told reporters.

He said the decision would be reviewed before May 15, but passengers on future flights will need to show a negative result on two different types of COVID-19 tests before they get on board.

Further flights will focus on getting vulnerable Australians back home.

Indirect flights via such ports as Dubai, Singapore and Kuala Lumpur have also been paused.

Hospitals are overwhelmed and there is a critical shortage of medical oxygen and ventilators across the country. 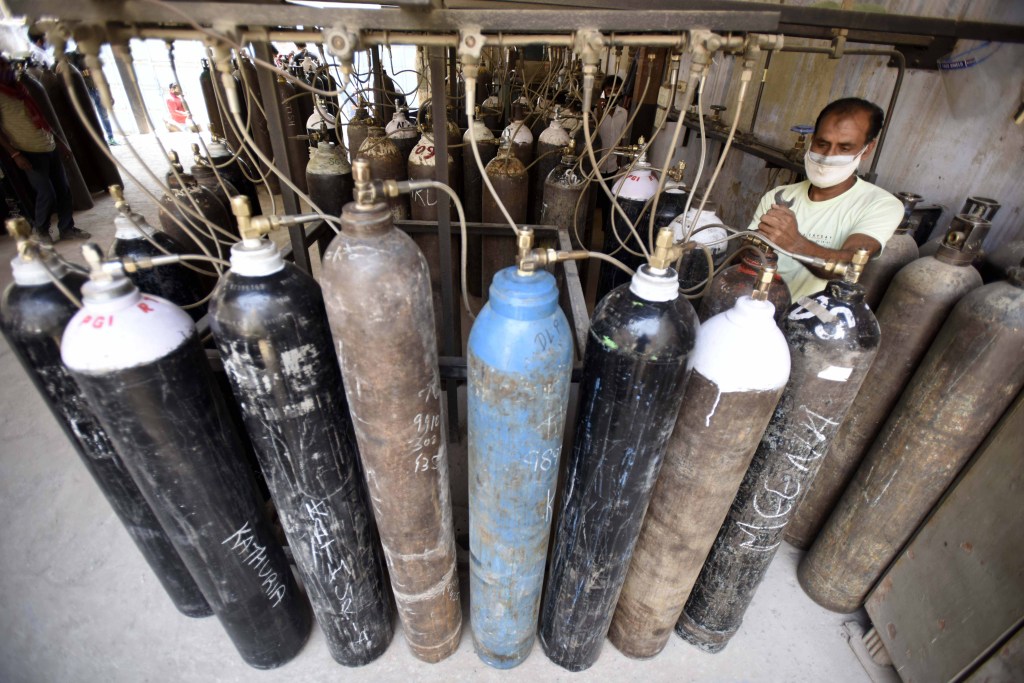 India’s Deputy High Commissioner to Australia, Subramanyan Karthigeyan, said the country needed all the help it could get.

“We look forward to whatever assistance is being given – it will be greatly appreciated in this time of need,” he told ABC radio.

He also argued India’s daunting case numbers needed to be put in context, given the sheer magnitude of its population.

Mr Karthigeyan hopes some travel between India and Australia will be allowed to continue.

Ahead of the meeting, Home Affairs Minister Karen Andrews said the federal government had an obligation to support the thousands of Australians stranded in India.

“Our primary responsibility is to keep Australians safe and secure,” she said.

“We do have obligations though to make sure that we can support Australians to come back home.”

“They are our good friends, we should be assisting in whatever way we can,” he said.

“A breakout of this virus in one part of the world is a breakout everywhere.”

“The Commonwealth needs to get quarantine right,” he said.

“We know the issue of housing people in CBD hotels doesn’t make sense compared with making sure appropriate facilities are put in place.”

Labor state governments in Western Australia, Queensland and Victoria are also calling on the Commonwealth to take control of quarantine, saying it is the federal government’s responsibility.

“Quarantine is a federal government responsibility – that is the fact of the matter,” Victorian acting premier James Merlino told reporters in Melbourne.

“By now you would have thought there would be serious plans in place to establish federal quarantine facilities not just in Victoria but across the country.”

There are around 34,300 Australians currently registered with the foreign affairs department as being overseas and wanting to return home.

Meanwhile, West Australians have emerged from a three-day snap lockdown, triggered by an infected man who returned from India after travelling to get married.

WA Premier Mark McGowan expects the state’s coronavirus numbers to grow significantly after 78 more passengers flew into Perth after being in India.

Mr McGowan said he had enormous sympathy for India, describing the situation there as diabolical.

“But it does put extreme pressure on our systems here in Western Australia and indeed in other states,” he said.