A 20 metre long escape tunnel has been found at an immigration centre northeast of Perth, activists say.

The tunnel, which was also three metres high, was discovered on Monday around 10am at the Yongah Hill detention centre in Western Australia.

Activists from the Refugee Action Coalition (RAC) say it is unclear what tools were used in the making of the tunnel but it’s believed to have been constructed over a three-month period.

They also say the tunnel is estimated to have cleared the two inner fences of the detention centre to within five metres of the outer perimeter fence. 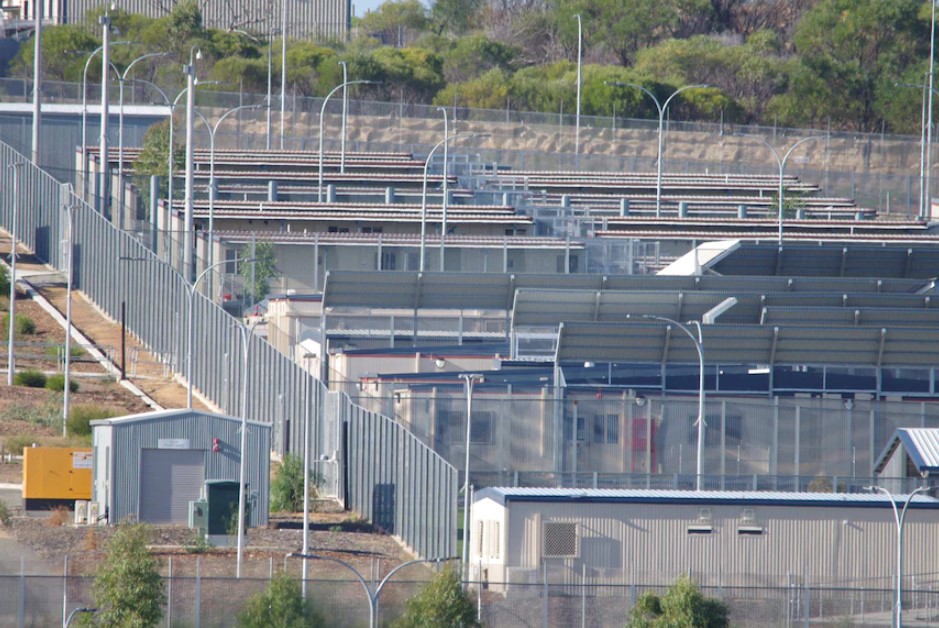 “Bits of roofing or bits of pipe, things like that, have been used for similar things in the past,” a spokesperson said.

The RAC spokesperson added that the tunnel was found beneath the floor of room 6F which was that of a man who’s considered a ‘501’.

“They’re called 501’s because they’re cancelled under that section of the Migration Act,” the RAC said.

“I understand the police were called yesterday, but I don’t know that he’s been arrested or charged.”

It is almost 20 years since 23 asylum seekers escaped by tunnelling out of the Villawood detention centre in Sydney on 19 July 2001.

The department of immigration has been contacted for comment.

Missed The Bunch with Clairsy & Lisa? Catch up by clicking play below!
Perth