An expired can of soft drink is suspected as the cause of a former WA FIFO worker’s death in Bali.

Kevin James Nunn, who has lived in Bali for five years, was found dead in his Denpasar home on Wednesday.

Police suspect he was poisoned and are looking into whether a can of expired soft drink, which Mr Nunn is believed to have consumed in the morning of his death, is to blame.

According to The West, Denpasar’s chief of police Jansen Avitus Panjaitan said that about 9am, Mr Nunn told his wife he was feeling ill. An hour later he went to his room to lay down.

Mrs Nunn, 29, reportedly consulted with a doctor at a nearby chemist and brought home malaria medication which she gave to her husband.

It’s understood Mr Nunn could not be revived after falling asleep about 11.30am.

“The wife then contacted ambulance and when the COVID Task Force arrived they found the man had died. There are indications that the victim was poisoned,” Mr Panjaitan said.

Nunn’s body was taken to nearby Sanglah Hospital to be examined.

“We are still waiting the forensic examination results and we still try to get the approval from the family [in Australia] to do the autopsy,” Mr Panjaitan said.

It comes a day after the death of Brisbane man Christopher Steven Tolley, 47, who was discovered unresponsive in bed by housekeeping staff at a hotel in Seminyak after failing to check-out.

The cause and time of death of Mr Tolley is yet to be determined, with an autopsy expected in coming days.

Last month, Perth travel app founder and surfer Rhodri Lloyd Thomas, 31, was found dead in the pool of his Canggu villa he shared with his girlfriend.

Local police believe he may have passed out underwater from exhaustion after running in blistering temperatures. 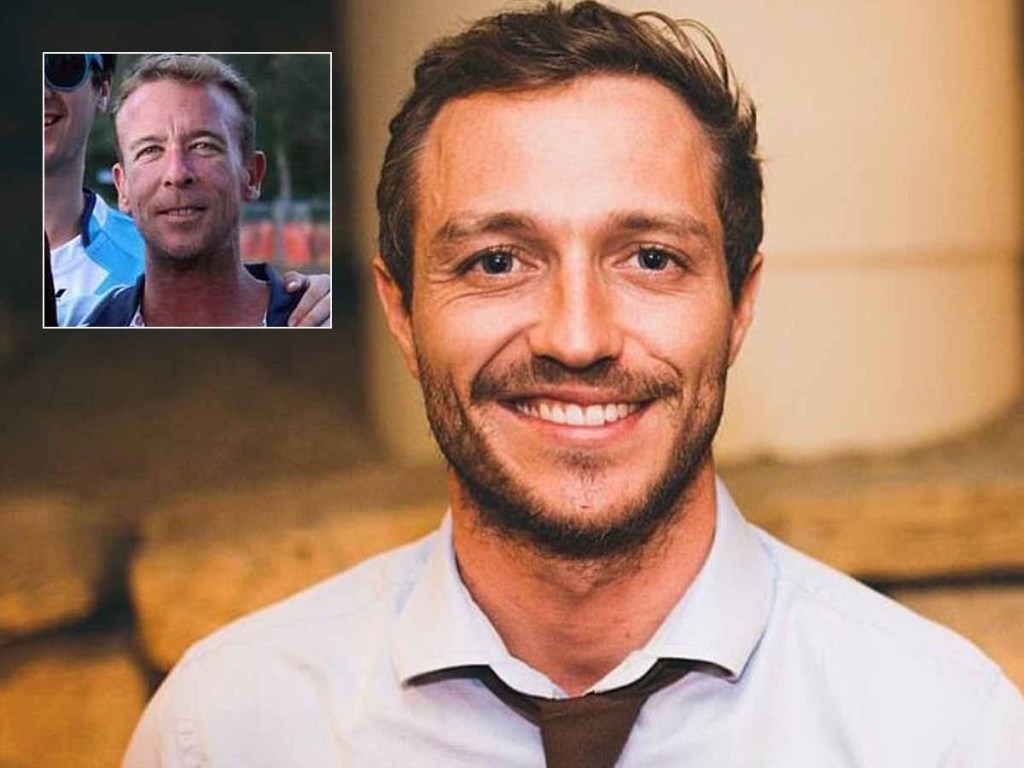