More than 70 homes have been lost in a bushfire burning out of control in Perth’s northeastern suburbs, with more adverse weather conditions expected.

The massive fire doubled in size on Monday night and approached the city’s coastal plain from the hills town of Wooroloo, as firefighters desperately tried to save lives and homes. 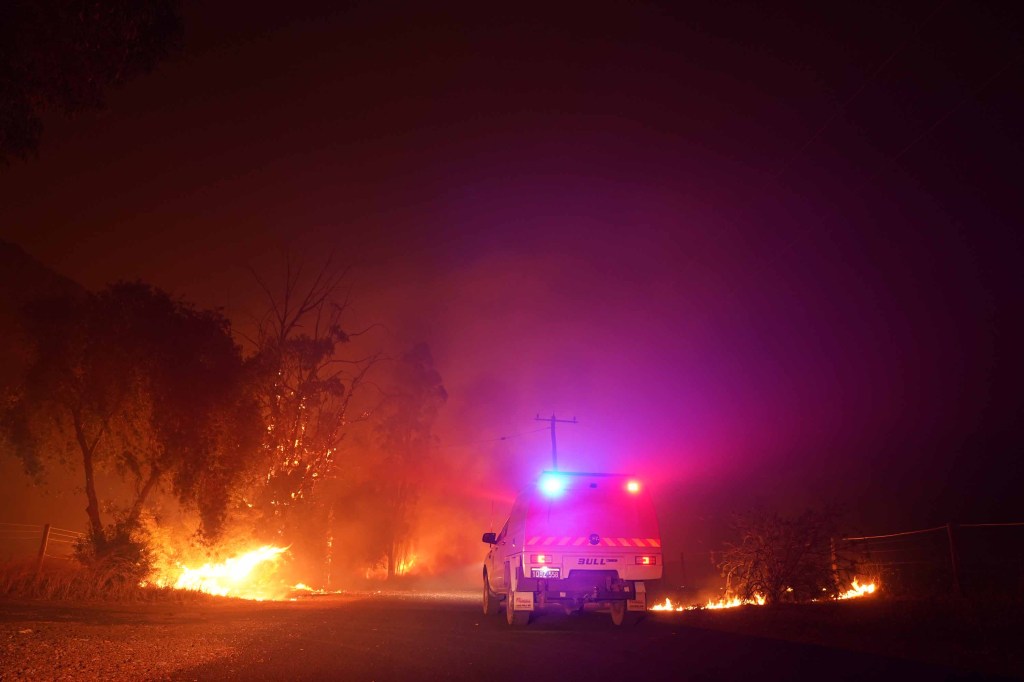 Western Australia’s Fire and Emergency Services Commissioner Darren Klemm said the number of houses destroyed had jumped to 71 overnight, but no deaths have been recorded. 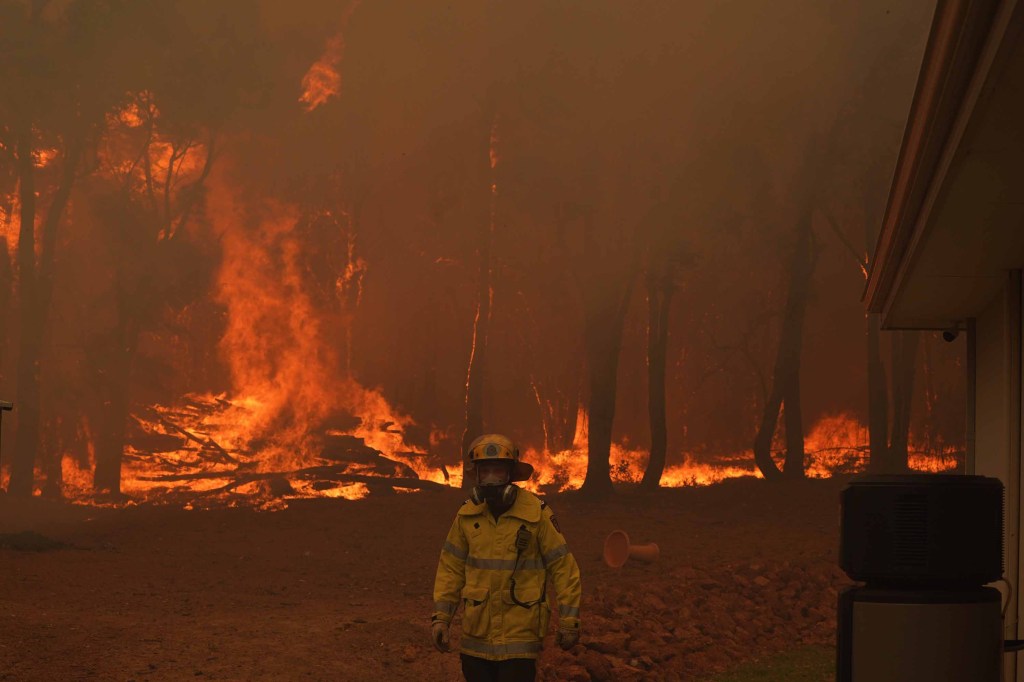 He said the northern flank of the fire would come under pressure on Wednesday, with particular concern for Shady Hills Estate to Perth’s northeast.

“We’re going to see gusts to 70km/h in that northwest corner of the fire there,” Mr Klemm told reporters on Wednesday.

“Really difficult terrain, really steep terrain, and the message to the people in Shady Hills Estate and the outskirts of Bullsbrook is they need to enact their bushfire plan and consider whether they need to evacuate now.

“We’re into day three of this fire today and it’s going to continue to be a challenging fire for us for at least the next three or four or five days.” 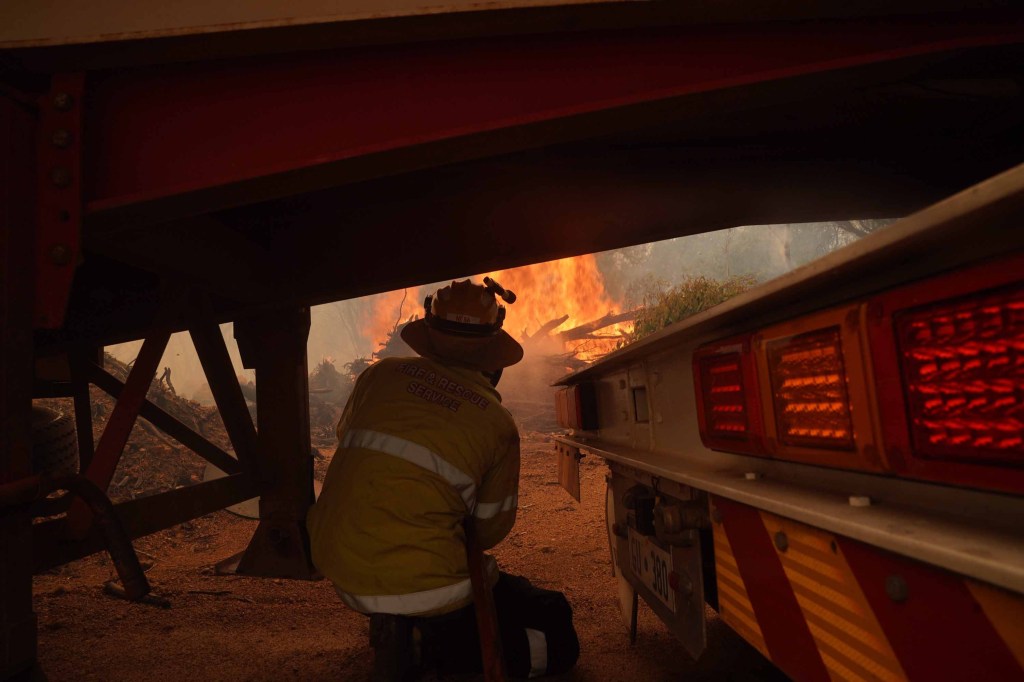 Mr Klemm said weather conditions on Perth’s outskirts may not improve until the weekend, with the potential of rain on Sunday. In the meantime, the area would endure warm weather with strong winds and low humidity.

He said those currently obliged to quarantine due to WA’s COVID-19 outbreak were permitted to leave their homes to evacuate.

Crews had faced “a difficult and incredibly fast-moving” blaze that was spotting 3.5 kilometres ahead of the fire front at its peak on Monday night. The fire has already burned through more than 9000 hectares. 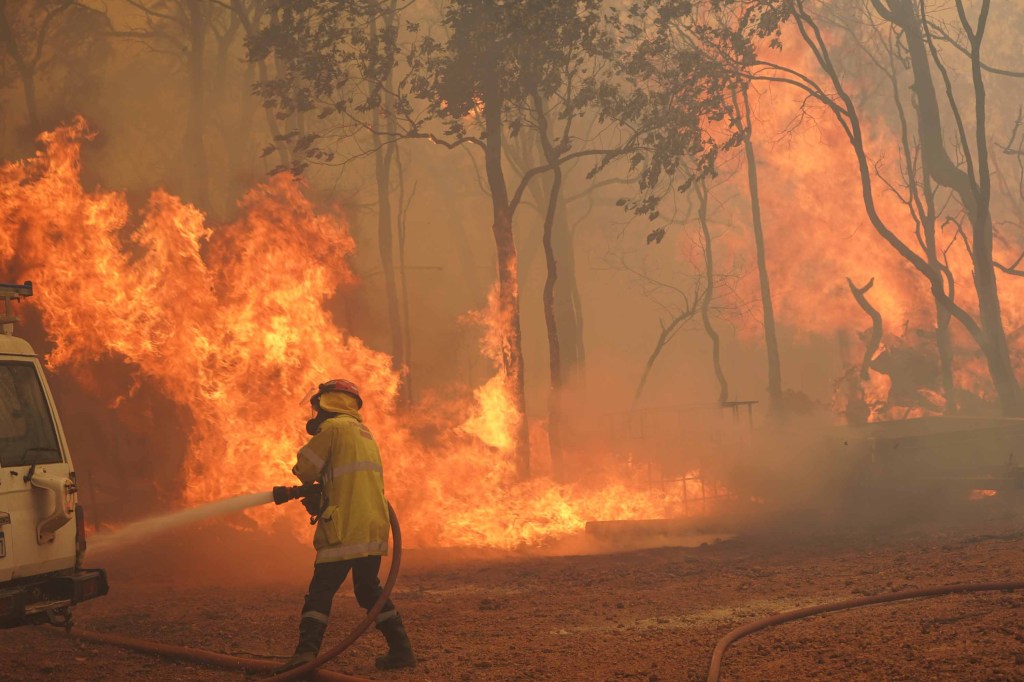 Some 2000 residents and businesses were left without power on Tuesday afternoon. Around 150 poles and 100 transformers were down in the fire scar area, Western Power said.

The state’s electricity provider was not able to safely access the fireground to repair the damaged infrastructure and restore power, but was working with the Department of Fire and Emergency Services to remove damaged power lines and poles. 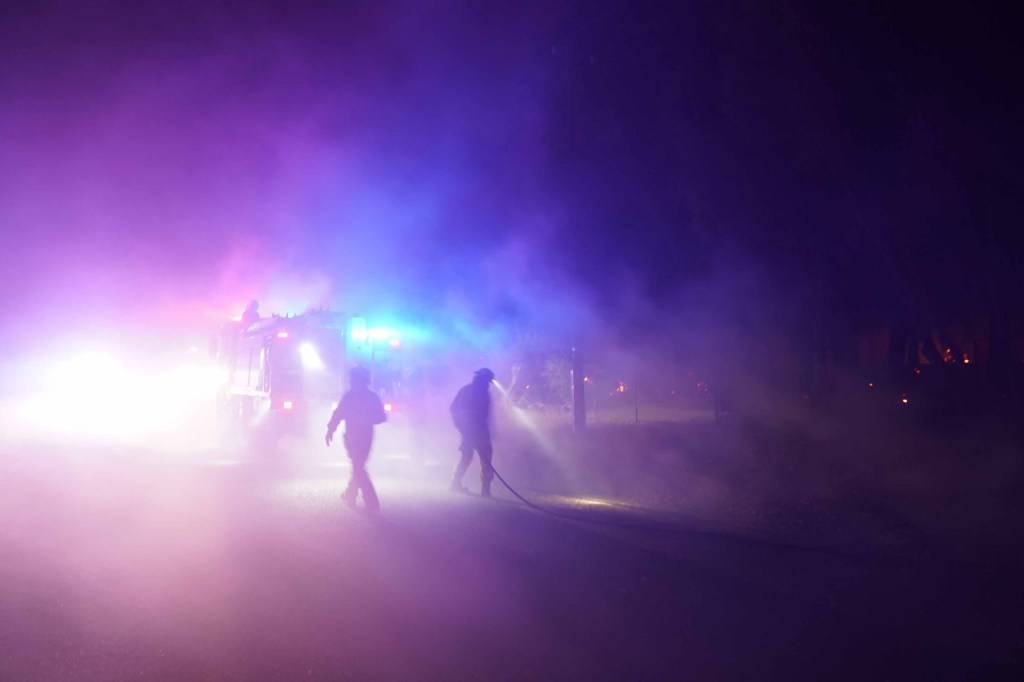 Premier Mark McGowan on Tuesday said firefighters would continue to check destroyed homes in the rural suburb of Tilden Park to check if any lives had been lost.

“This is an extremely dangerous fire and a serious situation. Weather conditions are extremely volatile,” the premier said.

People in Perth’s CBD and coastal suburbs have reported ash landing at their homes, up to 35km from the blaze.

Missed The Bunch with Clairsy & Lisa? Catch up by clicking play below!
WA bushfires