Mary Kay Letourneau, the former teacher who hit the headlines for raping, then marrying, her student has died aged 58.

She died of Stage 4 cancer after a battle for several months, People reported.

In 1997, Letourneau was a 34-year-old teacher when she was convicted and jailed for the child rape of one of her sixth-grade students, Vili Fualaau, 12.

At the time she was married with four children.

Ultimately, she was sentenced to more than seven years in prison.

After six months, Letourneau was granted parole on the condition she did not see Fualaau, but they were caught by police having sex in a car.

She was then ordered to serve the balance of her sentence, but by then she was already pregnant with Fualaau’s second child and gave birth in prison.

By the time she was released, Fualaau was an adult and in 2005, they married.

Letourneau and Fualaau split in 2017 but it’s understood there was a reconciliation. 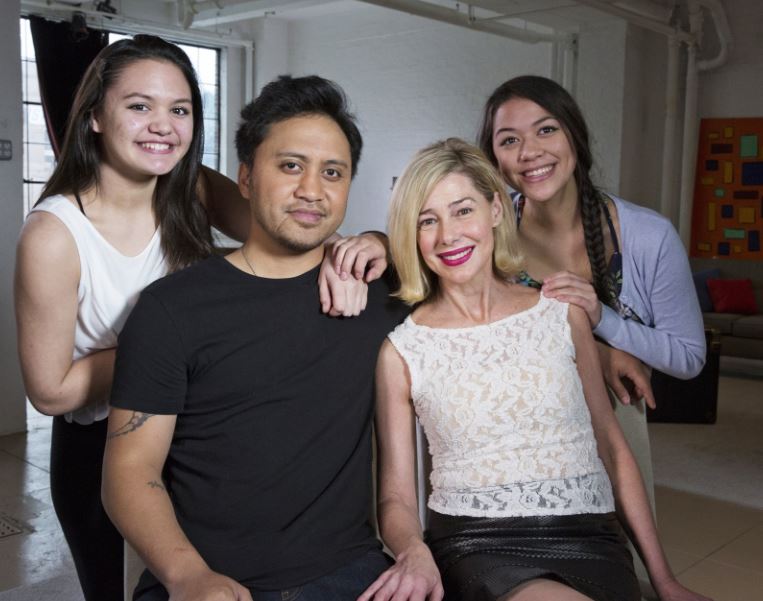