Western Australia’s health minister is set to meet with residents of Port Hedland amid concerns about a COVID-19 outbreak on an offshore bulk carrier.

Nine people remain on the Patricia Oldendorff as essential crew, and seven of them have tested positive.

There are also a dozen crew members in quarantine at the fenced-off Hedland Hotel, 10 of whom have tested positive.

None are seriously unwell.

Health Minister Roger Cook will travel to Port Hedland on Wednesday and will attend a community forum for concerned residents. 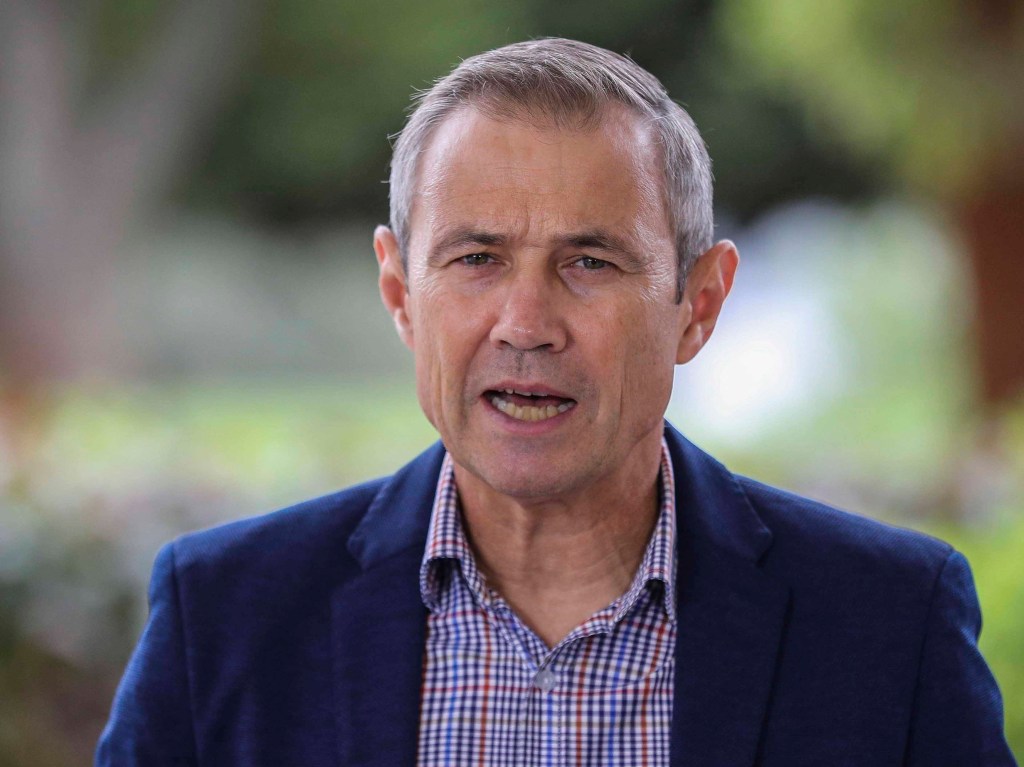 He is confident the outbreak will soon be resolved and says there is no risk to the local community.

The response is being handled by the West Australian Medical Assistance Team (WAMAT), which successfully managed COVID-19 outbreaks aboard the Artania cruise ship and the Al-Kuwait livestock vessel earlier this year.

“While there are some unknowns, the WAMAT team has done this before on a much larger scale with the Artania and with the Al-Kuwait,” Mr Cook said.

“We are prepared and we are ready based upon clear protocols and planning.”

It arrived from Manila on September 16.

Nine crew are needed to maintain the ship while it is anchored, and maritime laws require 13 people to be aboard when it departs for international waters.

“My preference is that we take the crew off. We can care for them better there, we can do the deep clean of the vessel and we can get it under sail,” Mr Cook said.

“The limitation we have is we’ve only identified about five crew that we can actually put back onto that ship.”

Once some of the hotel occupants have exceeded their incubation period and are no longer infectious, they could form part of a “clean” replacement crew.

“We’re anticipating that this scenario will resolve itself within a fortnight,” Mr Cook said.

No new cases were reported on Tuesday, leaving the state with 22 active cases, including five unrelated to the Patricia Oldendorff.

Botica’s Bunch caught up with Roger Cook just before he headed north, hit PLAY to listen in: