The three Australians detained in Iran are in a “very serious situation”, as diplomatic efforts to secure their release continue.

A globetrotting Perth couple and a Melbourne academic are languishing in a notorious Tehran prison on separate matters.

The home affairs minister said all available resources would be allocated to supporting the three Australians and their families.

“It’s best that we don’t publicly comment on it,” Mr Dutton told the Nine Network on Friday.

“I think we’re better to let the diplomats do their work and for us to work through the links we have with Iran, so we can get these people back home as soon as possible.”

Perth travel bloggers Mark Firkin and Jolie King have been locked up in Iran for more than 10 weeks for allegedly flying a drone without a permit. 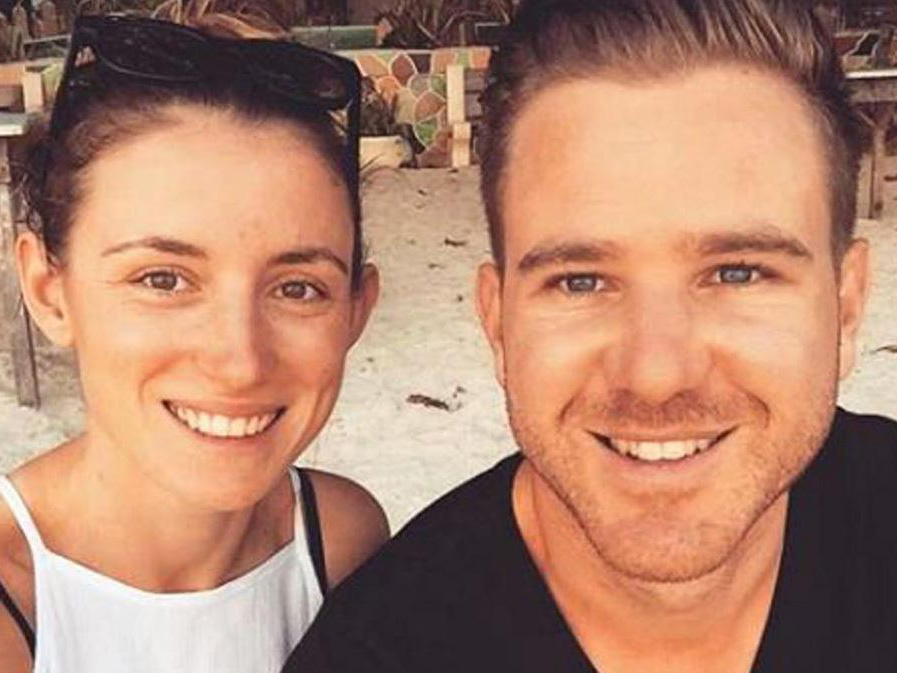 A British-Australian university lecturer has been detained in the same prison for several months and has reportedly been sentenced to 10 years in prison.

Drone use with a permit is allowed in Iran, but there are strict conditions such as not flying them over people or large crowds, over the city of Tehran, or over sensitive areas.

Flying one without a permit in Iran is punishable by six months in prison followed by immediate deportation.

The notorious Evin prison is where Iran holds its political prisoners and has a reputation for being the scene of various human rights abuses, including summary executions.

Government ministers have rejected suggestions Australia is somehow being targeted for joining a US-led mission to defend shipping in the Strait of Hormuz, or over global unrest about Iran’s nuclear program.

“I don’t think there’s any evidence of that,” Mr Marles said.