A QantasLink flight from Sydney to Canberra has reportedly been forced to land after a mid-air brawl over a mobile phone.

News.com.au is reporting that the fight broke out when an older male became infuriated when a younger passenger refused to turn off their mobile device.

He allegedly noticed the young man texting on the tarmac as he boarded the plane, and watched as he ignored warnings to switch the phone off. The older man then reportedly snatched the phone out of the other traveller’s hands and throw it away. 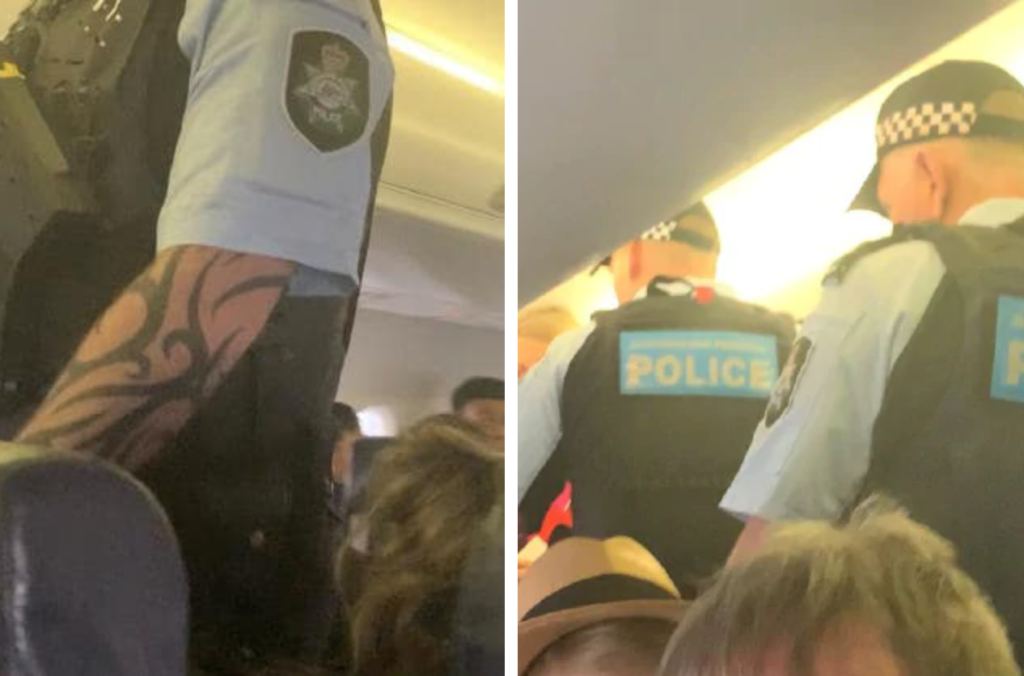 The plane, which was halfway to Canberra, was forced to turn back to Sydney.

Three police officers allegedly arrested the two men once they touched down.

“Back in Sydney, the men were very quiet during the arrest. Qantas handled it very well… giving us the option to get off plane in Sydney if we wanted to,” another passenger told News.com.au.

No charges have been laid at this stage.

Re Store’s Epic Message To Thief Who Pinched Their Plants