In the light of a FIFO culture shake-up, Rio Tinto is set to bring in tough new booze limits for workers.

From Monday, miners will be served up a limit of four mid-strength drinks per day.

It follows BHP, which has also introduced a four-drink limit about a week ago, where camp accommodation staff are reportedly being asked to check room fridges for alcohol.

The move on alcohol comes after both companies have reportedly been embroiled in allegations of rape and sexual harassment at various sites across the Pilbara. 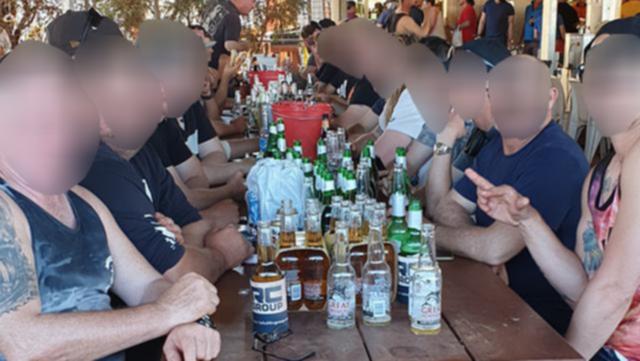 A report by the Human Rights Commission last year found 74 per cent of women in mining had experienced harassment in the past five years.

Missed Clairsy & Lisa? Catch up by clicking play below!
FIFO