Australians will be able to make free calls from public payphones across the country under a new Telstra initiative to promote connections in the age of social isolation.

Standard national and local calls as well as text messages from Telstra’s network of more than 15,000 payphones were made free from Tuesday.

The free domestic calls will be capped at six hours, while consumers will still have to pay to talk to friends and family overseas. 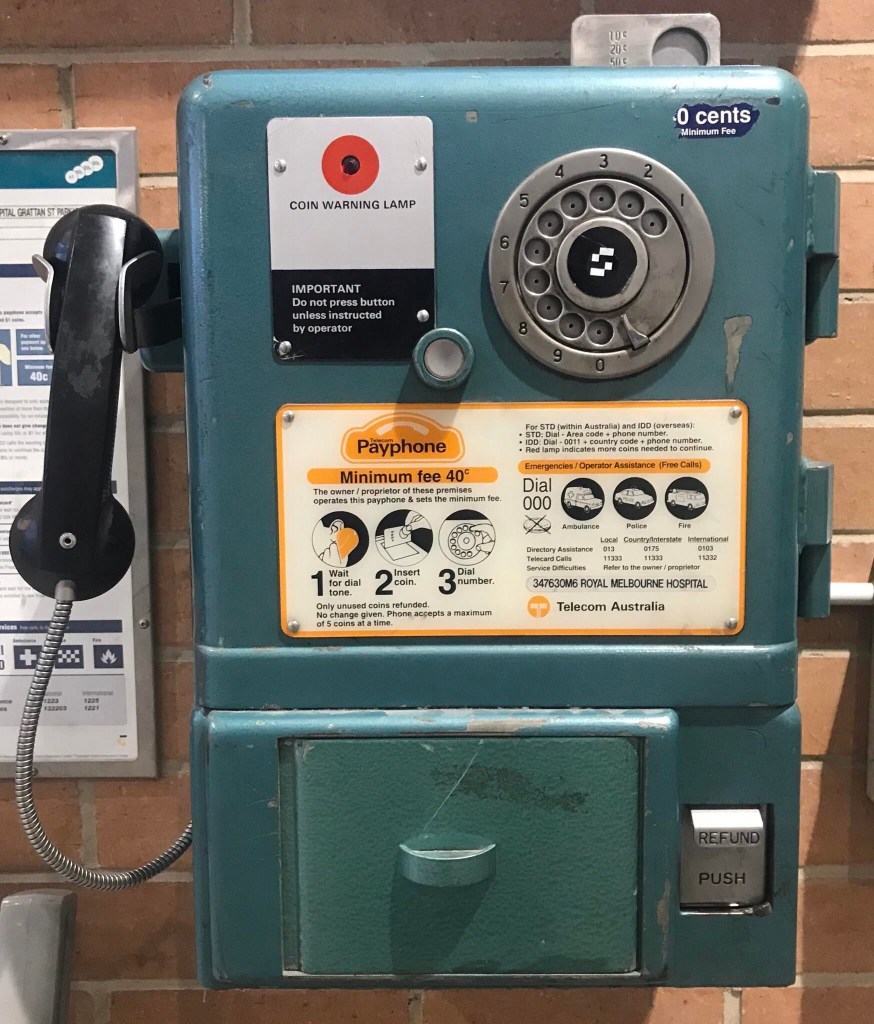 About 11 million calls were made across Telstra payphones in the past year, including 230,000 calls to critical services such as triple zero and helplines.

While their use is in decline, Telstra chief executive Andrew Penn said payphones remained a vital lifeline for some people as evidence by recent bushfires, floods and the COVID-19 pandemic.

“In times of crisis, it’s never been more important for people to stay connected, particularly for those most vulnerable in our society,” he told reporters on Tuesday.

“We all look at current society and we just assume that everyone’s got access to a mobile phone at the time they need it. That’s not always the case.” 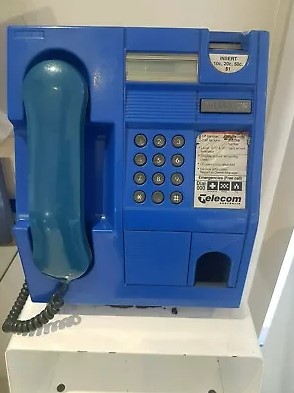 Telstra has previously made national calls on its payphones free in Indigenous communities, as well as nationwide over the Christmas and New Year period.

Major Brendan Nottle of the Salvation Army described the wholesale policy shift as a “game changer” that could lift vulnerable Australians out of social poverty and isolation.

Mr Nottle said there was a perception of corporate Australia always focusing on the dollar, but Telstra had demonstrated genuine care for vulnerable people.

“A lot of people we work with lose their mobile phone, can’t afford to have a mobile phone, consistently run out of credit, or lose a charger,” he said.

“So knowing there’s a consistent phone available through the Telstra payphones is really important for them to connect but also to contact services such as ours.” 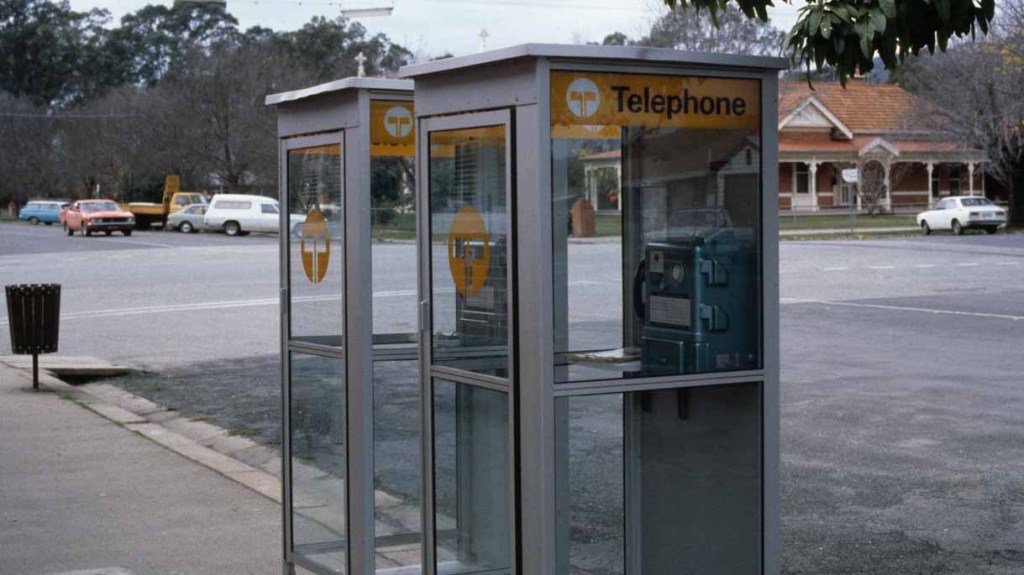 Based on last year’s tally of 11 million phone calls at 50 cents each, the move could cost Telstra at least $5.5 million.

Communications Minister Paul Fletcher said the telco had committed not to request any additional funding on top of the $40 million annual sum it already received to provide payphones.

“While this is an operational decision made by Telstra, the government will closely monitor its impact,” he said.

“If this decision further improves accessibility to communications it will be a positive step.”

Labor’s communications spokeswoman Michelle Rowland also welcomed the move, saying it would “enhance the role of payphones as an important piece of social infrastructure”.

Missed The Bunch with Clairsy & Lisa? Catch up by clicking play below!
payphone telstra