When Prince Philip’s coffin is taken to church for his funeral service, it will be in this specially-commissioned Land Rover that the royal himself helped design.

Philip, the husband of Queen Elizabeth, died last week aged 99 and his funeral will be held entirely at Windsor Castle on Saturday with no public allowed.

Although the event has been scaled-down because of COVID-19 restrictions, many traditional elements will remain, with a military procession inside the castle and pall bearers from units with close links to Philip.

However, in place of the usual hearse, Philip’s body will be taken from its current resting place to St George’s Chapel on a bespoke Land Rover which has been modified to carry a coffin – in keeping with Philip’s original plans for the funeral. 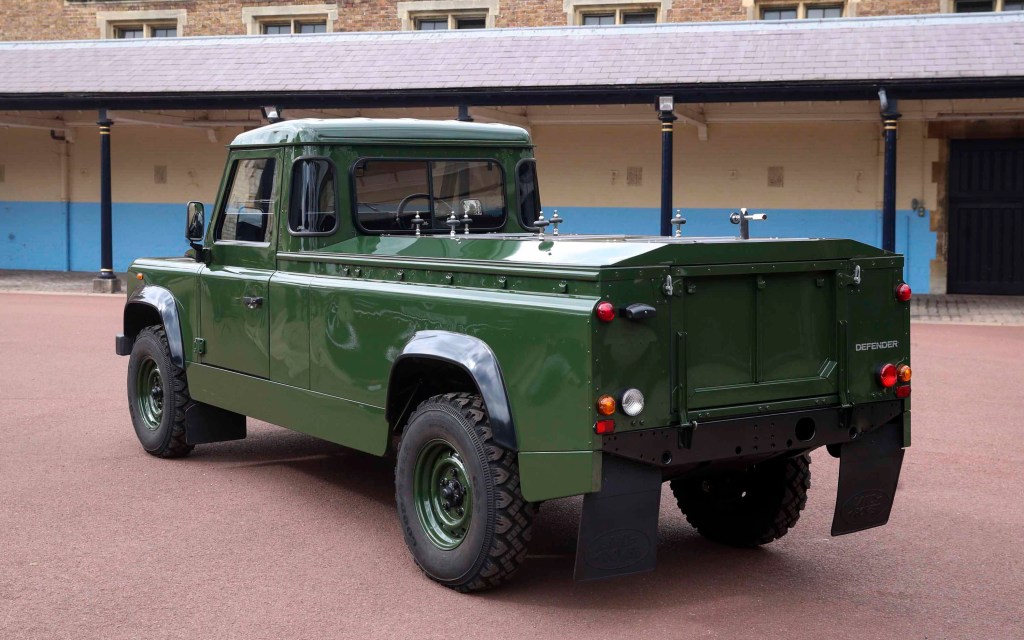 Buckingham Palace said the prince started on the project with Land Rover 18 years ago with the hearse based on a Defender TD 130 chassis and then modified, with the open top rear section custom made to Philip’s specification.

It was painted Dark Bronze Green, a colour used for many military Land Rovers. 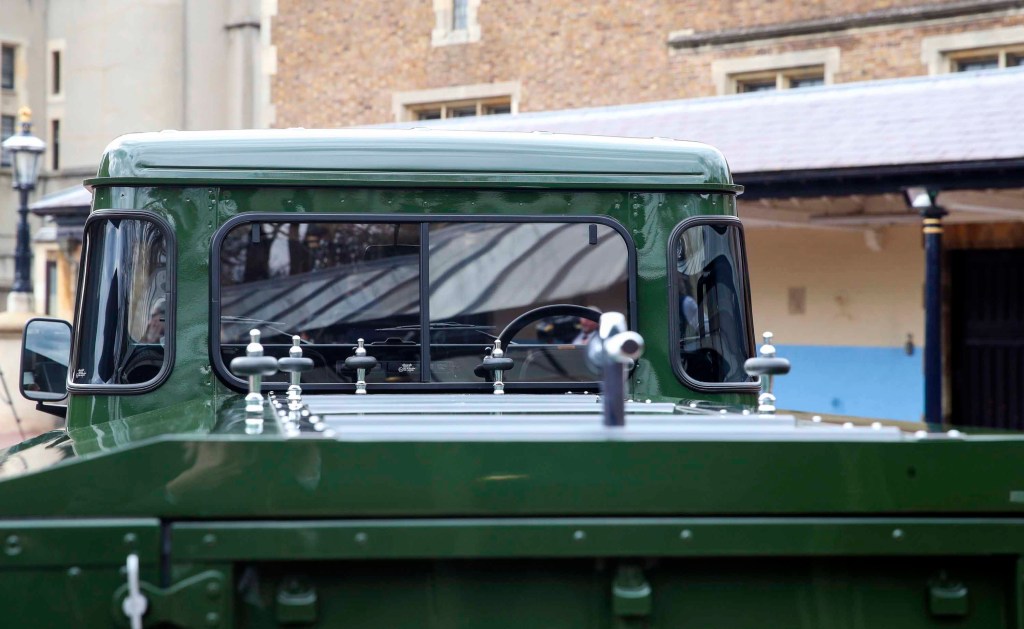 Prime Minister Boris Johnson told parliament on Monday it was fitting that Philip would be taken to his final resting place on a modified Land Rover.

“That vehicle’s unique and idiosyncratic silhouette reminds the world that he was above all a practical man, who could take something very traditional – whether a machine or indeed a great national institution – and find a way by his own ingenuity to improve it, to adapt it for the 20th or the 21st century,” Johnson said.