Police have released CCTV and are appealing for public assistance after a wheelchair-bound man was robbed while making a withdrawal from an ATM in Sydney’s CBD at the weekend.

About 11.45am on Sunday (24 May 2020), a 42-year-old man – who suffers from spastic diplegia (paraplegia) cerebral palsy and is confined to a wheelchair – attended an ATM.

The man noticed two males in the enclosed alcove area where the machine was situated. After completing a withdrawal from the machine, he was approached by one of the men who snatched cash from his hands.

Witnesses assisted the man – who was not injured – and police were contacted.

A crime scene was established and detectives commenced an investigation. 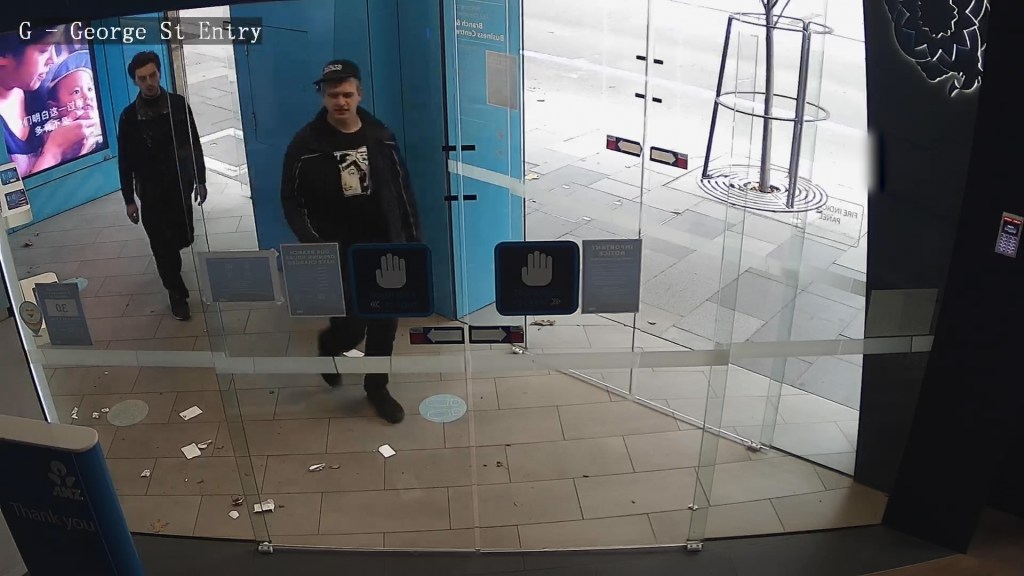 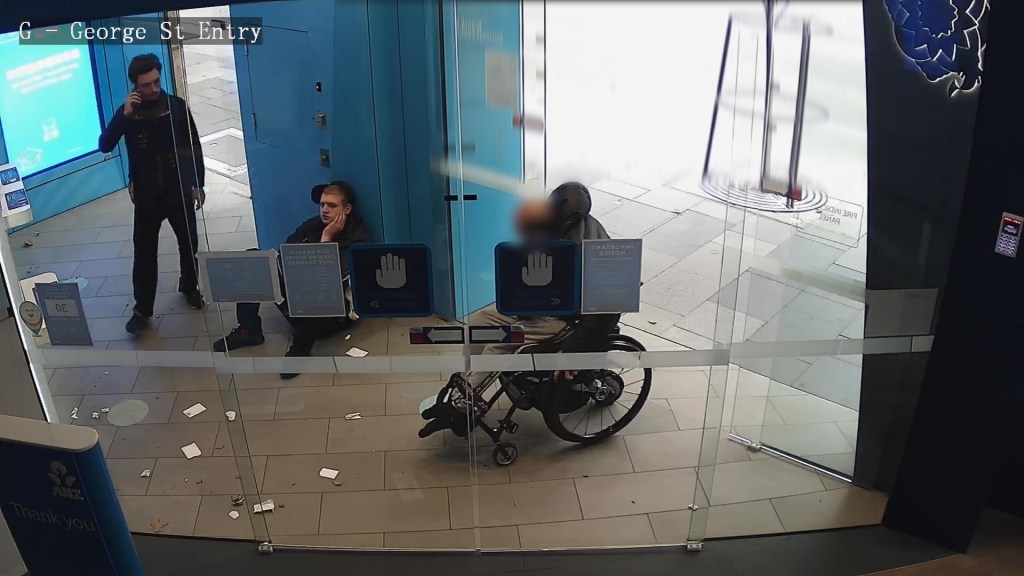