The AFL has picked its best 22 from season 2019, announcing the All Australian team on Wednesday night.

Captain of this talented bunch is Fremantle skipper Nat Fyfe, while West Coast captain Shannon Hurn has been named as vice-captain.

West Coast and Geelong led the way with four players each selected in the final 22. 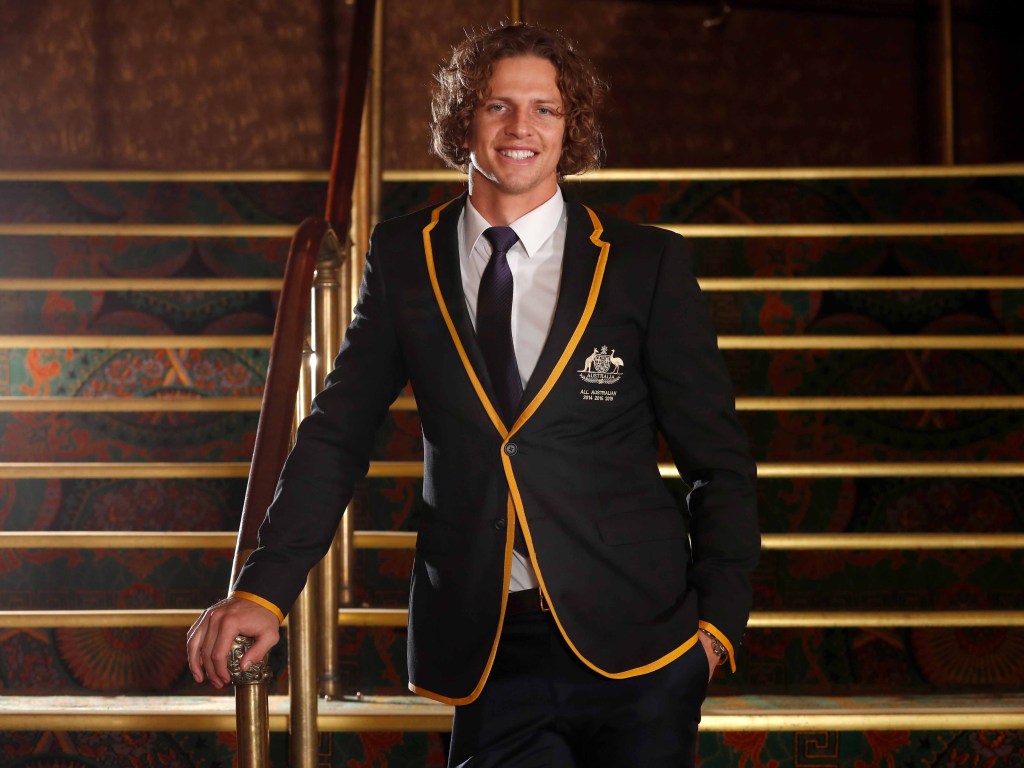 Freo’s Nat Fyfe was named captain of the 2019 All Australian Team.

For the Eagles, defensive duo Jeremy McGovern and Shannon Hurn were named, along with Jack Darling in a forward pocket and hardened midfielder Elliot Yeo on the interchange bench.

Cat Tom Stewart has been named for the second consecutive year in the backline, while star Patrick Dangerfield was listed on the half-forward flank and Tim Kelly on a wing. Tom Hawkins was a surprise inclusion at full-forward. 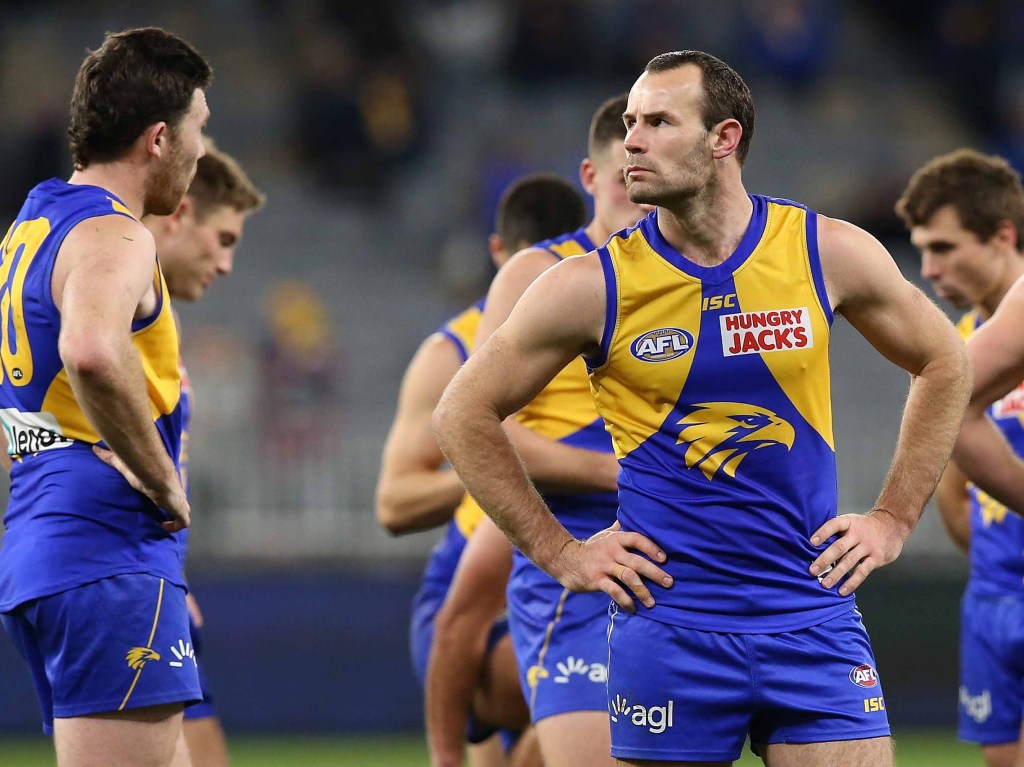 West Coast’s Shannon Hurn was named vice captain of the 2019 All Australian Team.

Jeremy Cameron was named at centre half-forward after a 67-goal season, and also awarded the Coleman Medal on the night.

Brodie Grundy has been named as starting ruckman, after his selection on the interchange last year, but noticeable is joined by Max Gawn in the team again this year.

Brisbane has three players in the final 22, with Lachie Neale named in the followers, Charlie Cameron a forward pocket and Harris Andrews at full-back.

Scott Pendlebury features for the first time since 2014 and his sixth overall.

There are nine debutants in this season’s All Australian team, with representatives from ten teams. 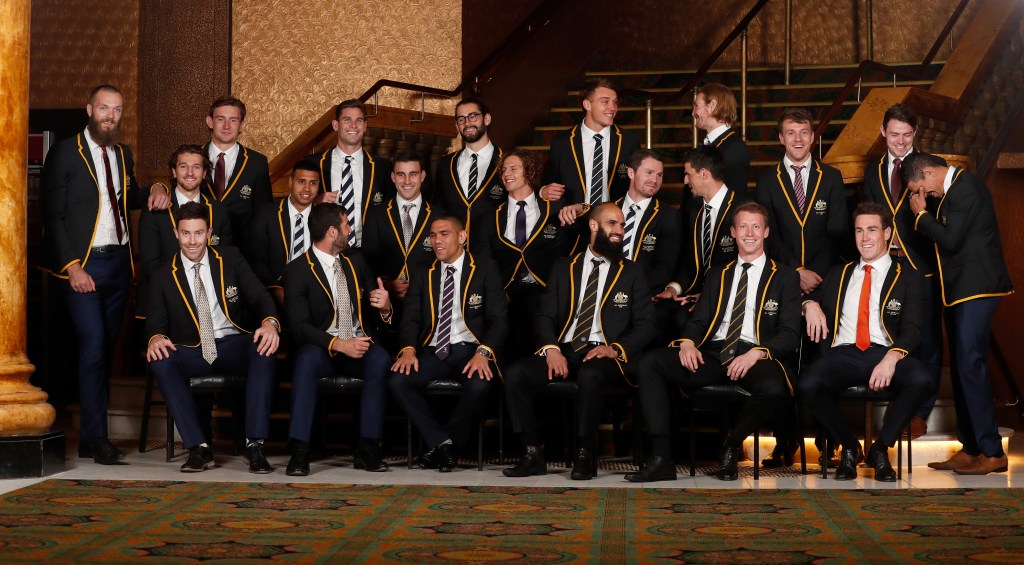 All eight finals teams had at least one player included with the exception of Essendon, who had no players nominated in the 40-man squad.

Fremantle, Melbourne and Carlton were the only teams outside finals to have players represented in the team, making up four of the 22 selections.

'What A Joke': Footy Fans Fume At Outrageous Flight Prices