Australia and New Zealand will host the 2023 Women’s World Cup after the FIFA Council voted in favour of the trans-Tasman bid over Colombia.

The successful bid received 22 of the 35 valid votes with the South Americans receiving 12.

Congratulations @FFA & @NZ_Football!
YOU will host the #FIFAWWC 2023.

Australia joined forces with New Zealand to submit a joint bid in December 2019 and the opening match of the tournament will be played at Eden Park in Auckland with the final to take place in Sydney.

This was enough to sway the vote of FIFA President Gianni Infantino.

Australia and New Zealand are hosting the 2023 @FIFAWWC! #AsOne pic.twitter.com/c4qMuhBTfI

However, Europe’s confederation, UEFA, saw its nine members on the council, including English Football Association chairman Greg Clarke vote for Colombia despite the bid receiving a far inferior technical score in the report.

A UEFA statement read: “Even though the Colombian bid was not the one rated highest technically by FIFA, European members of the FIFA Council felt that it represented a strategic opportunity for the development of women’s football in South America thanks to the legacy and increase of attention for the women’s game that the tournament would bring to the continent. 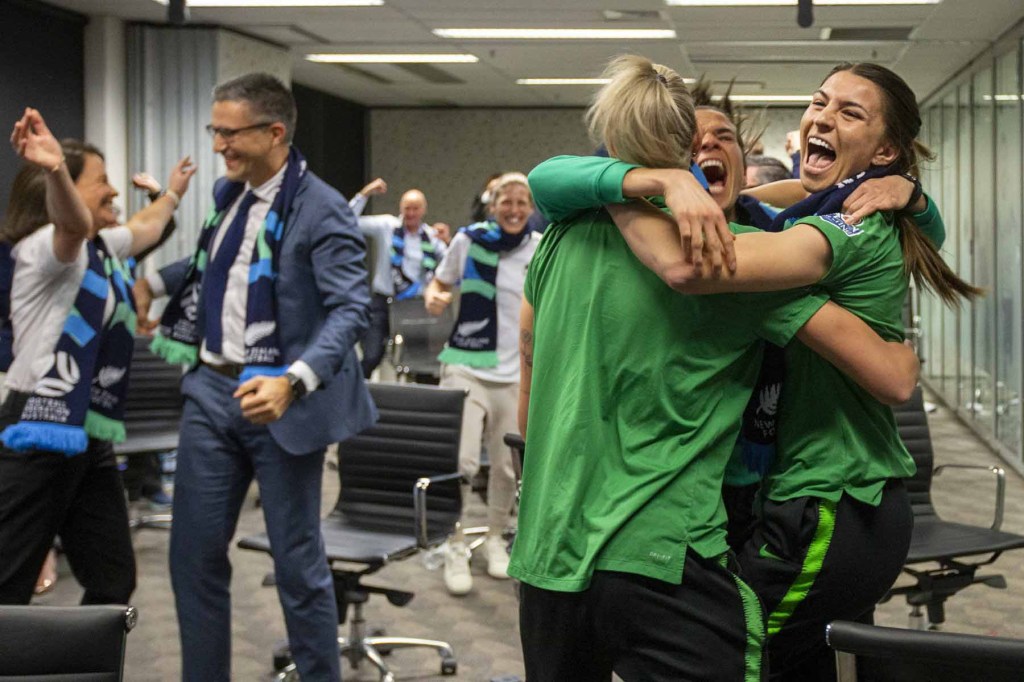 “It was a choice between two countries – Australia and New Zealand – where women’s football is already strongly established, and a continent where it still has to be firmly implanted and has a huge development potential. It’s important to add that European members of the FIFA Council agreed to vote together on major issues as a matter of solidarity.”

‘We Need To Get Home’: WA AFL Coaches Call For Hub End Date

If You NEED More '90s NBA After 'The Last Dance', Deep-Dive On The Dream Team Tapes

Gaff Urges Senior Eagles To Step Up In AFL