It’s the end of an era at the Perth Wildcats, with five-time Championship-winning coach Trevor Gleeson departing the NBL club after landing a coaching gig in the NBA.

Less than a fortnight after the Wildcats were sold for $8.5 million, Gleeson requested a release from the final year of his deal at Perth.

Gleeson has been head coach at the Wildcats since 2013, and he leaves with a winning rate of 63.8 per cent and the honour of being the mastermind of half of the club’s record 10 Championships. 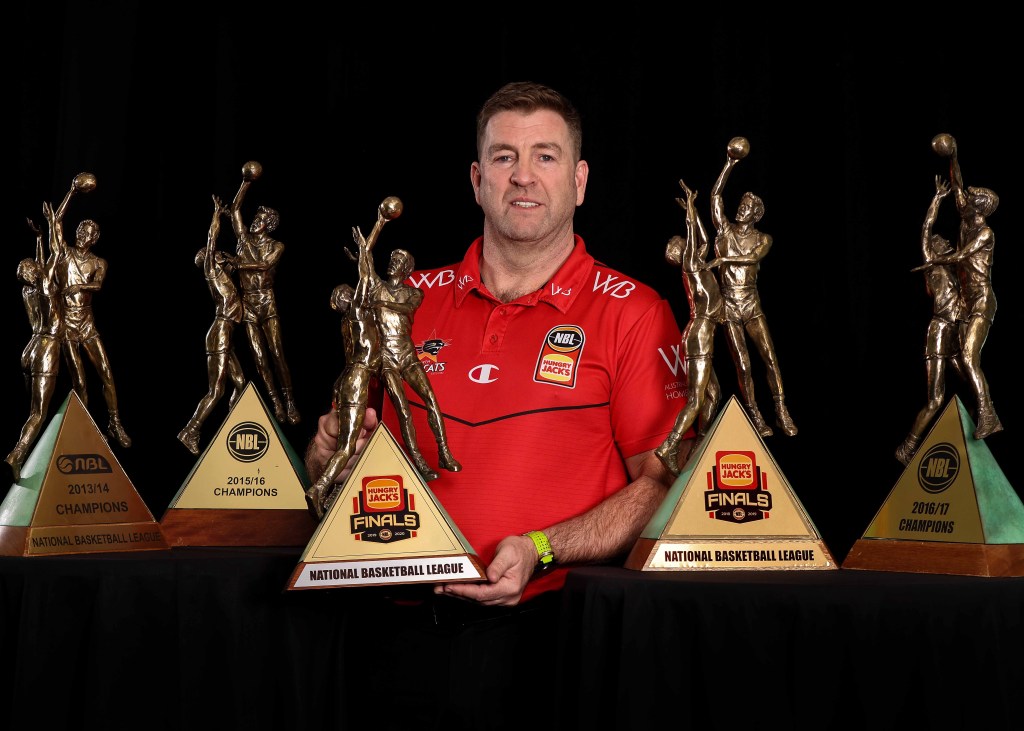 The 53-year-old says he can’t reveal what NBA club he is heading to just yet, but is adamant the sale of the Wildcats had nothing to do with his decision to leave.

“I’ve had offers before, in Asia and in Europe, to leave and (for) better financial terms, and I’ve always turned it down because we love Perth and we love the Wildcats,” Gleeson told reporters on Monday.

“I can’t put my head on the pillow and say I’m going to turn that offer down.” 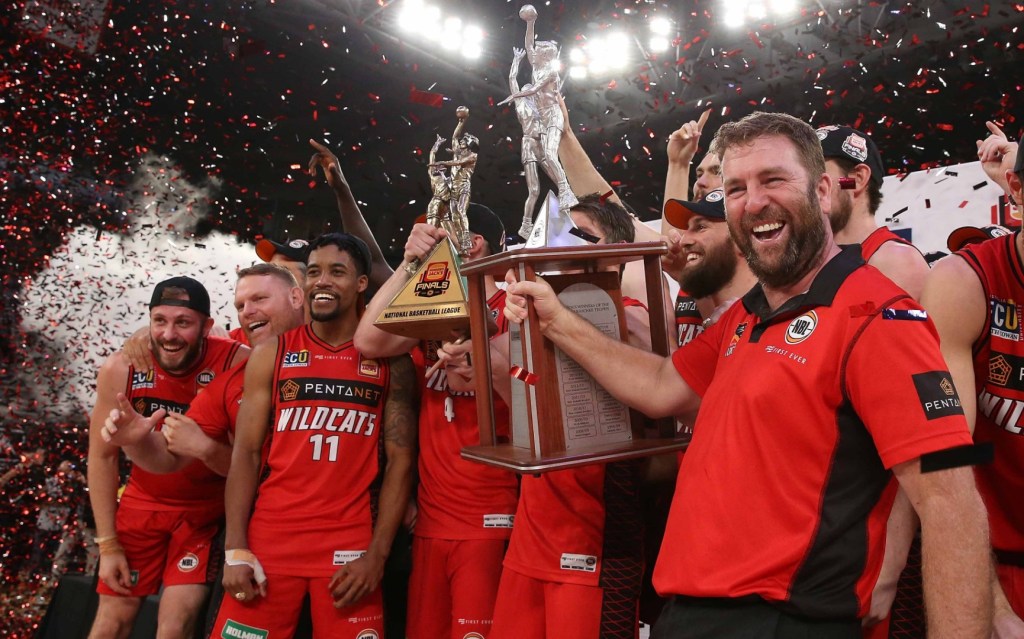 Gleeson won a coach-of-the-year award during a successful stint at the Townsville Crocodiles from 2006-2011.

But he was left disillusioned after his one-season tenure at the Melbourne Tigers ended in messy fashion in 2012.

Gleeson was able to regain his love for coaching after landing the Wildcats gig, and he led the franchise to playoffs action in every season of his tenure.

The five Championships he won in the west etched his name into NBL coaching folklore.

Gleeson thanked the Wildcats for their support, especially during his wife Dawn’s battles with breast cancer.

“I’m excited by the opportunity, but I’m very sad to leave a great organisation like the Perth Wildcats,” Gleeson said.

“It’s been an unbelievable eight-year journey, it exceeded my expectations on every level.”

The Wildcats produced another surge by winning Championships in 2019 and 2020, but their bid for a three-peat this year was brought undone my injuries to key players, with Perth losing the grand final series 3-0 to Melbourne United.

Last month, Gleeson was named NBL coach of the year for 2021, marking the second time he has won that honour.

“Legacy is something we value here at the Perth Wildcats, and Trevor’s is unparalleled,” Wildcats chief executive Troy Georgiu said.

“Very few have had his impact on this organisation’s great history.

“His recruiting changed the game, and his ability to have his playing group buy-in to his system is remarkable.

“He builds teams for finals success, and his record is testament to that.”

The Wildcats will now begin their search for a new coach.

Eagles Fans, If You're Not Into This Week's 'Dance Cam' Track... Blame Elliot Yeo