Brad Hill has officially told Fremantle he wants out, but a fairytale return to Hawthorn isn’t on the cards.

Hill’s manager Colin Young confirmed on Wednesday he had informed the Dockers earlier this year of his client’s wish to return to Victoria. 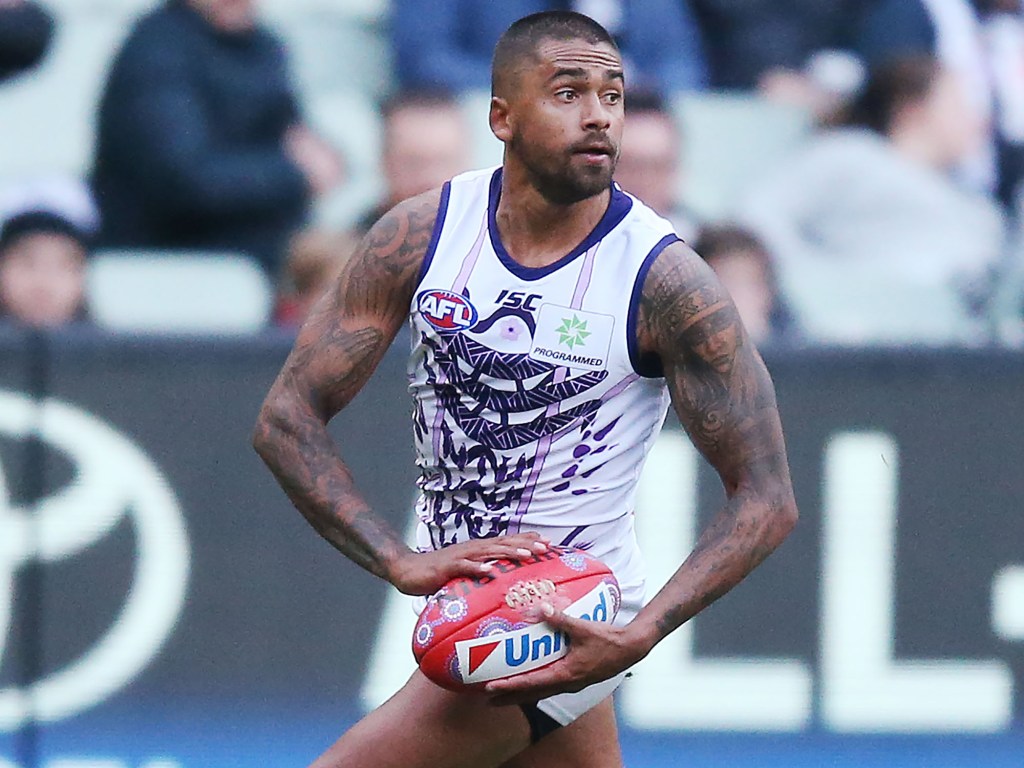 Brad Hill still has two more years remaining on his Fremantle contract, meaning a trade will need to be done for him to move.

The 26-year-old won three premierships during his 95-game stint with the Hawks, but St Kilda lead the race to secure his signature.

Hill’s partner was born in Melbourne and she is eager to move back home.

“We did it (told the Dockers) quite early because you want to make sure the club knows what’s going on,” Young told SEN.

“So back in June-July we had a conversation with (football operations manager) Peter Bell that Brad for family reasons wants to move back to Melbourne.

“Obviously you like to keep that private and confidential, so I don’t know how that snuck out.

“We’ve spoken to Brad about a few clubs and also looked at Fremantle’s list to see what players they were looking for possibly in the trade that could facilitate a quick trade. We’ve got a couple in mind.

“We’ve had a conversation with St Kilda. I had a couple of chats with two or three clubs and then went back to Brad to see where that fits.”

Young said an announcement on Hill’s club of choice could be made as early as next week.

But could it be Hawthorn?

“I wouldn’t think so,” Young said. “We’re down the track with another club.”

Out-of-contract wingman Ed Langdon, meanwhile, has reportedly told the Dockers he wants to move to the Demons.

But in better news for Fremantle, veteran David Mundy signed a new one-year deal with the club on Wednesday. 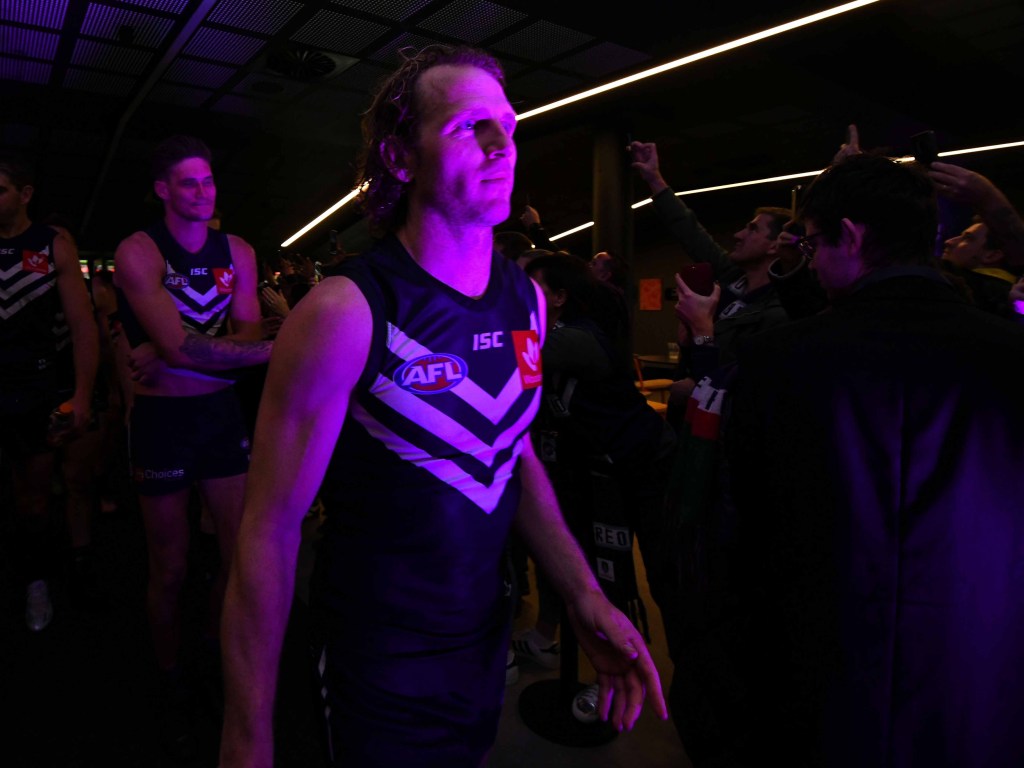 The 34-year-old is the only player at the club above the age of 30 and said he is optimistic about what the team can achieve next season.

@davidmundy16 is ready to go again in 2020 after signing a one year contract extension! 💜 #foreverfreo

“I think we’ve got a really great core of young guys coming through who are really dedicated to their craft and want to get as good as they can really quickly, which is great,” the 316-game veteran said.

'What A Joke': Footy Fans Fume At Outrageous Flight Prices