Justin Longmuir leads the race to become Fremantle’s next AFL coach after the club’s axing of Ross Lyon and chief executive Steve Rosich in a bombshell double decision.

On Tuesday morning, the Dockers’ board informed Lyon, who still had a year to go on his contract.

The axings follow the club’s failure to make the finals since 2015. 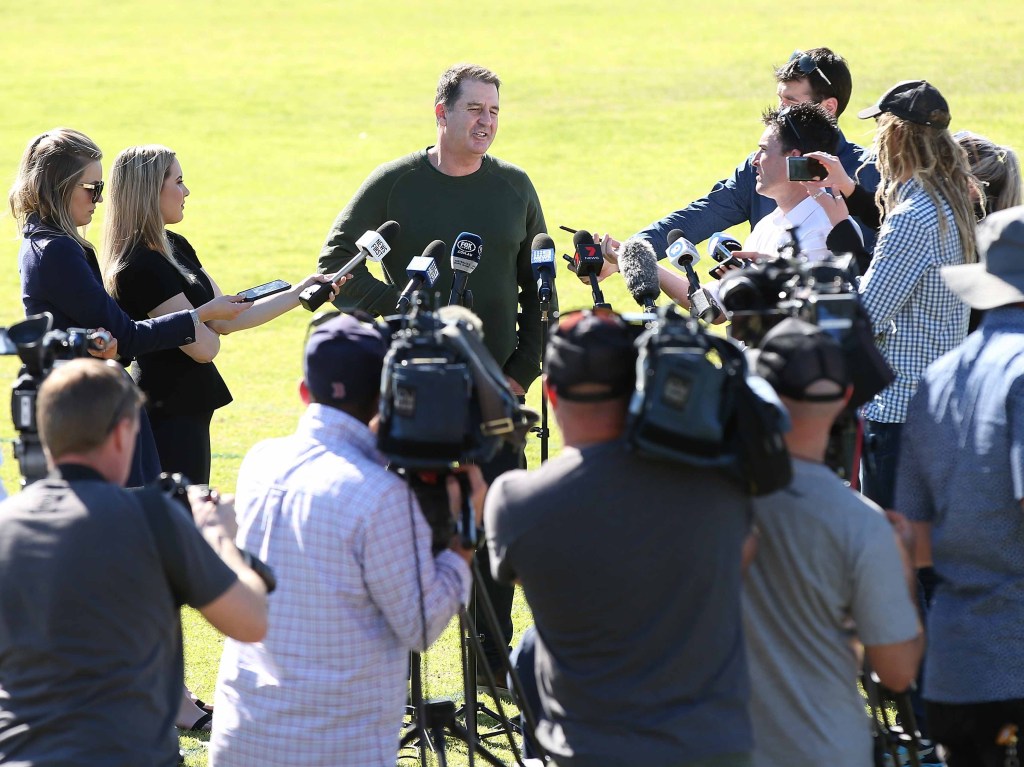 Assistant David Hale will take over as caretaker for Fremantle’s final game of the season – Sunday’s away clash with Port Adelaide.

Dockers president Dale Alcock said four years without a finals appearance was simply unacceptable, and it was time for the club to make some changes and evolve.

Lyon is the fourth coach to be axed or depart this season, after Brad Scott (North Melbourne), Alan Richardson (St Kilda) and Brendon Bolton (Carlton). 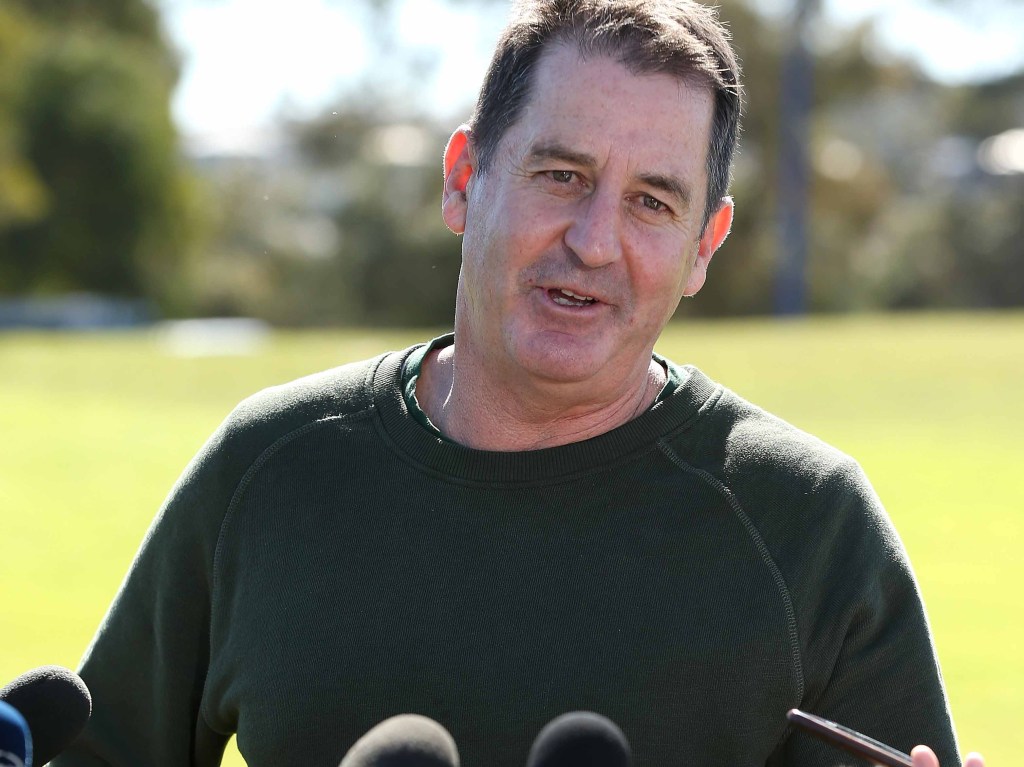 Brett Ratten is expected to be offered the full-time role at St Kilda, but Scott might be in the mix to join Fremantle.

But Longmuir seems the most-logical choice.

The Collingwood assistant and former Dockers’ forward has been on Fremantle’s radar for several years, and is a former teammate of football operations manager Peter Bell.

Alcock said the search for a new coach would cast a net “far and wide”.

“No one has been anointed to take over,” Alcock said.

“This is absolutely about transforming our club. We need to act to ensure we reinvigorate and re-energise for success in the future.

Lyon was contracted until the end of the 2020 season, but Alcock felt the decision to part ways couldn’t wait any longer.

“We are concerned that if we didn’t make this decision today, we would be, in a sense, treading water for 12 months,” Alcock said.

“Clearly news like this, when it was not expected, is tough. It’s a tough day for our club and I think everyone internally is hurting.”

Chief operating officer Graeme Parker will act as interim CEO until a permanent replacement is identified for Rosich, who had held the job for 11 years.

Losses to St Kilda and Essendon over the past fortnight killed off Fremantle’s finals hopes, but the general consensus was Lyon had done enough to continue as coach next year – especially after the recent victory over Geelong.

Lyon guided Fremantle to finals action in his first four years at the club, including the 2013 grand-final loss to Hawthorn.

But the Dockers fell off a cliff at the end of 2015 and hadn’t made the finals since.

It remains unclear when Fremantle will appoint their next coach.

Lyon said he didn’t agree with the decision to axe him, but he respected the call and he didn’t hold any hard feelings toward Fremantle.

He started to sense something wasn’t quite right on Tuesday morning when he was called into a meeting that Rosich wouldn’t be present at.

“I thought it was unusual Steve wasn’t there, so I thought, ‘Oh, Steve’s in trouble’,” Lyon said.

“And then I thought I’d ring my lawyer because I might be in trouble. I thought it was either one or two of us, and it was two of us.”