If you’ve ever wanted a truly original piece of West Coast memorabilia, such as ‘Petch’s Poncho’, look no further.

The Eagles have opened an online auction to raise funds to help the Australian bushfire disaster recovery, and the gear is enough to make even the biggest fans absolutely froth.

One of the most hyped items on offer? The match-worn boots that helped recently-appointed skipper Luke Shuey claim the 2018 Norm Smith Medal. 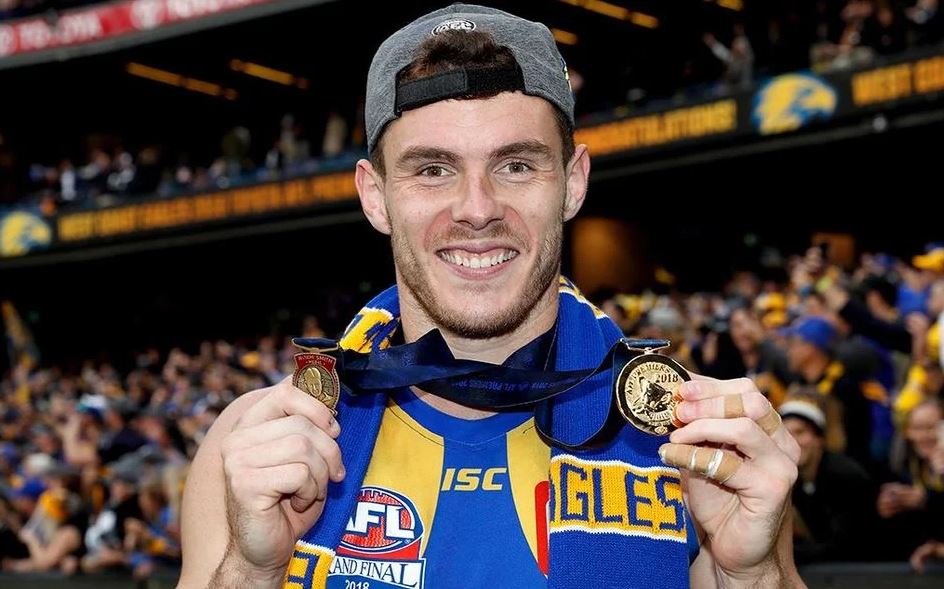 One item, however, is utterly one-of-a-kind: ‘Petch’s Poncho’.

Worn by Jack Petruccelle during the Indigenous Round in 2019, the guernsey didn’t survive the tackle by Demon Sam Frost as well as Petruccelle did: 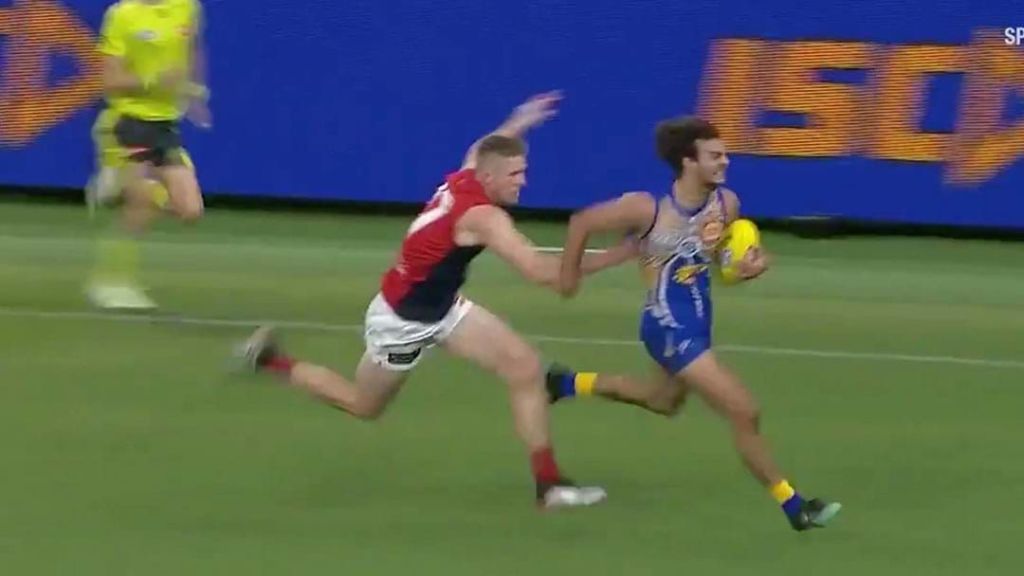 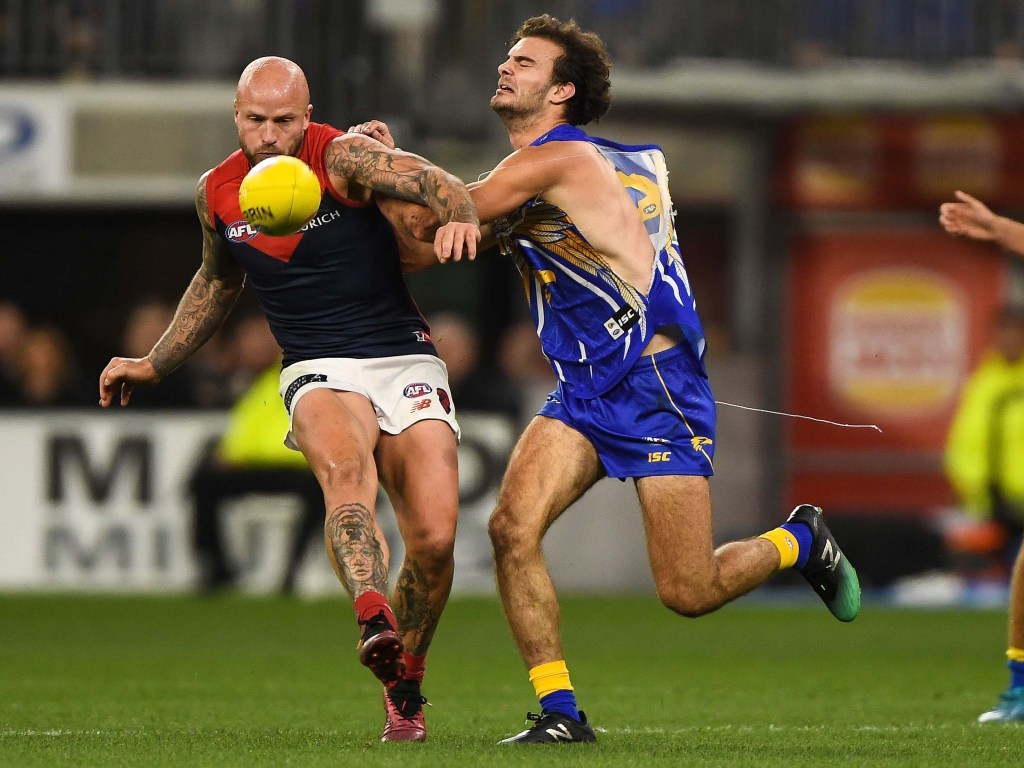 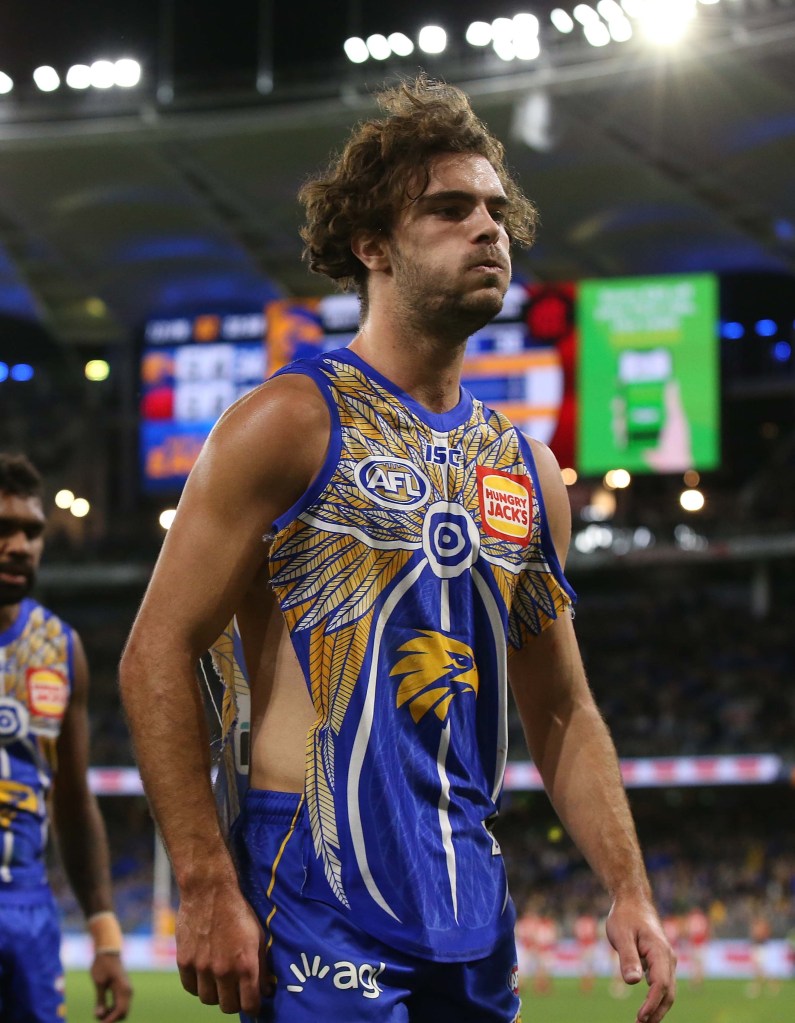 Proceeds from the auction, which closes at 6pm on January 28, will benefit the Australian Red Cross Disaster Relief and Recovery Fund.

Russia Banned From The Olympics And All Major Sports Championships