West Coast coach Adam Simpson has a simple message for his players on the fringe – be ready, because we may need you.

Oscar Allen, Liam Duggan, Tom Cole, and Jack Petruccelle shape as West Coast’s hard-luck stories of the finals after being either overlooked or dropped for last week’s elimination final win over Essendon.

Allen is perhaps the unluckiest of the lot given his consistency as a pinch-hitting ruckman, forward, and defender. 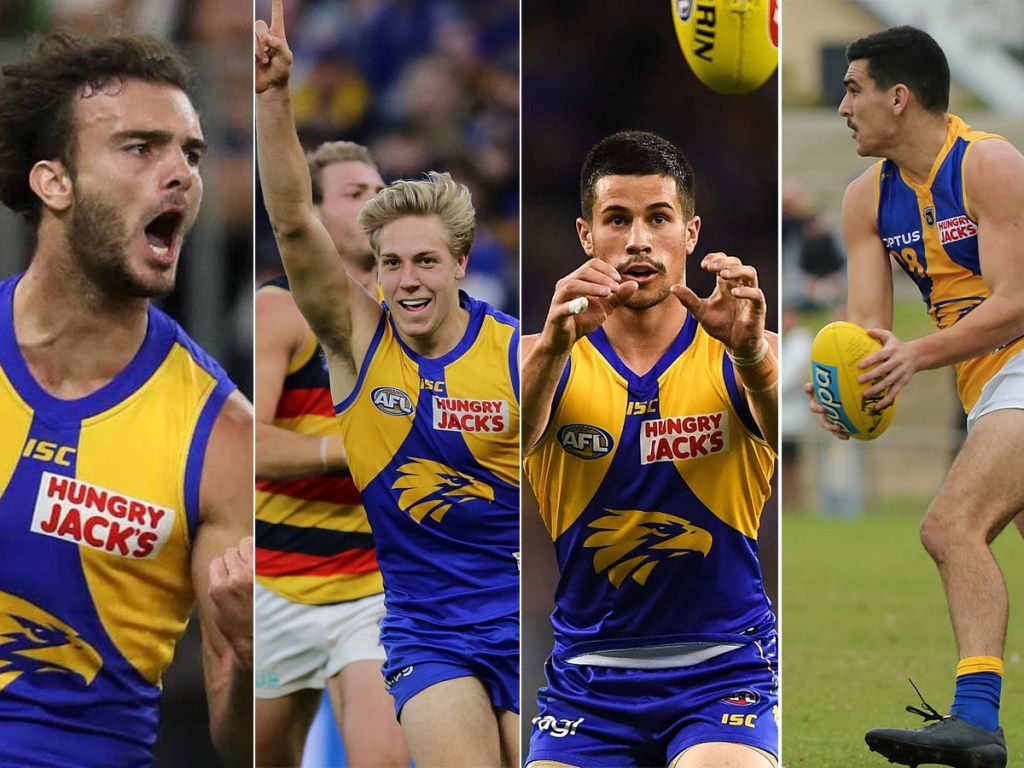 The 20-year-old is just in his second season and is being touted as a future star.

But last week’s return of Nic Naitanui meant either Allen or Jake Waterman needed to be axed.

Allen was the unlucky one to cop the chop, with his recent bout of knee soreness counting against him.

Waterman’s strong display against the Bombers means Allen is set to be overlooked for Friday night’s semi-final showdown against Geelong at the MCG.

But Simpson wants the likes of Allen, Petruccelle, Duggan, Cole, Jarrod Cameron and others to stay fit and sharp in case they are needed in the run to the flag.

Will Schofield had to endure the same waiting game last year. 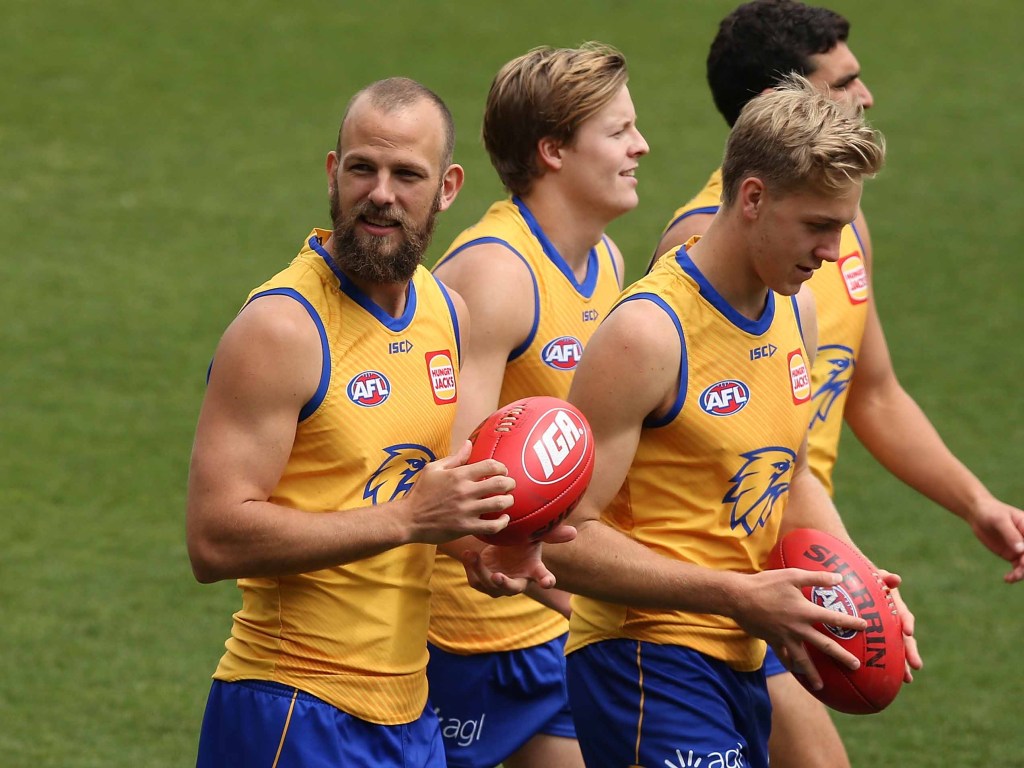 The veteran defender was dropped for the first final, before playing a key role thereafter following Brad Sheppard’s hamstring injury.

“They understand it’s tough to get into the side,” Simpson said of the squeeze for spots.

“We went through this last year, and we called upon several players at this time last year.

“It (Allen’s knee soreness) is not serious. It’s probably just a second year player trying to get through a full season … it’s hampered him in the past month but he’ll be part of the mix this week.”

Cole and Duggan are premiership defenders, but Simpson was happy with the display of Jackson Nelson against the Bombers.

Petruccelle booted five goals in the round-five loss to Port Adelaide, but he was dropped ahead of the finals after a goalless display against Hawthorn two weeks ago.