Ross Lyon was axed as coach in August after the Dockers missed the AFL finals for a fourth straight year.

Longmuir has been appointed on a three-year deal and hopes are high he can spark an immediate turnaround. 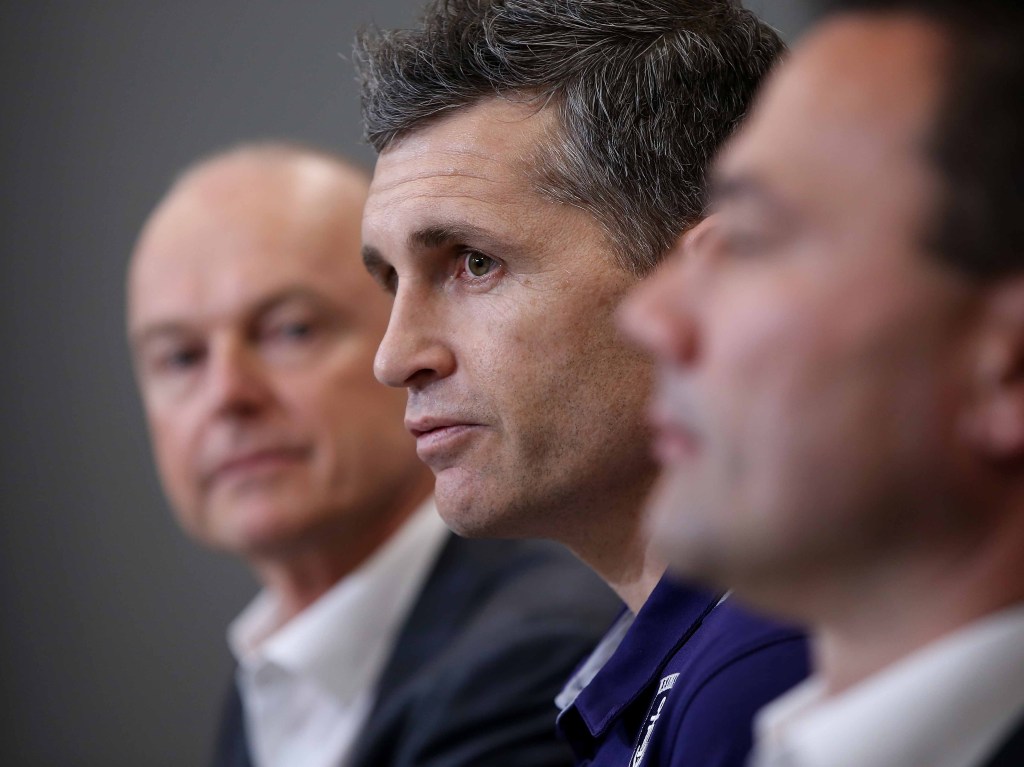 Fyfe is excited about the next chapter.

“I think he’s going to provide some clean air for players, coaches and staff to bring their best assets to the footy club,” he said.

“Ross Lyon took us basically as far as he could. Sometimes in this industry you just need some sort of change to reinvigorate people through no fault of the individuals who have departed.

“Speaking to the players in there, they sound motivated. A lot of them have been training already.

“It’s not necessarily because of the appointment but we’ve got a motivated group and you add the right coach in – who knows what we can achieve.”

Fremantle were criticised for being too defensive-minded under Lyon.

Longmuir has promised to implement an even balance between attack and defence and also wants a bigger focus on skills.

Fyfe, who caught up with Longmuir over a cup of tea last week, said he doesn’t expect a dramatic change in game plan straight away. 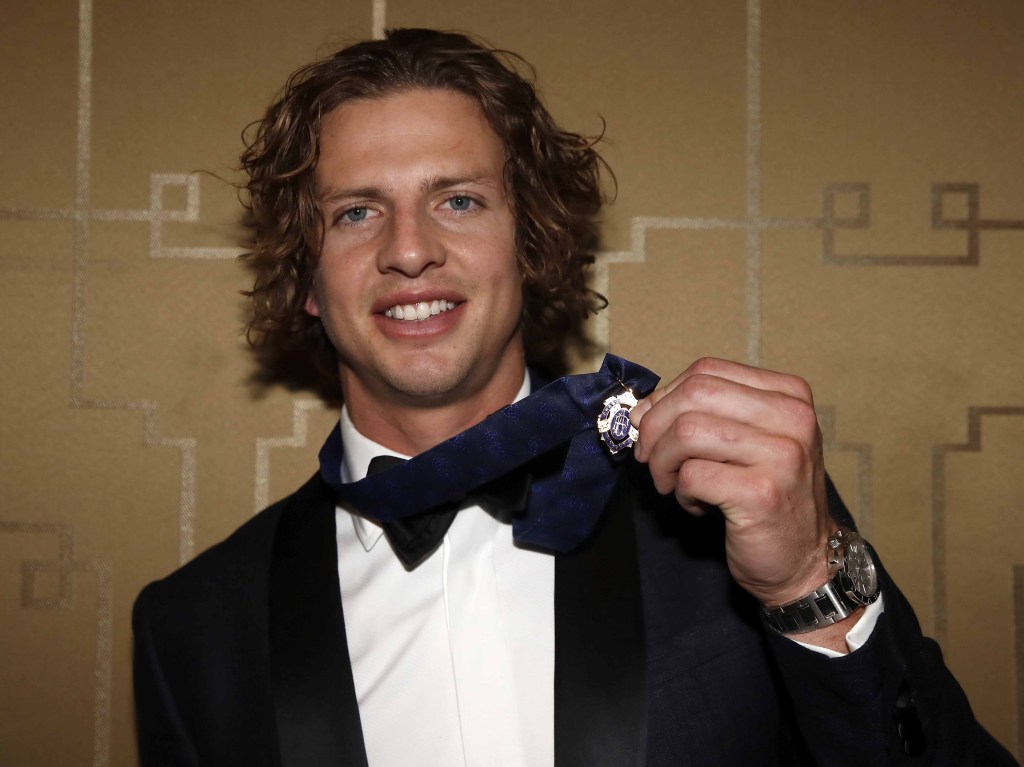 “Initial stages you can’t change too much,” he said.

“We’ve got a good platform on team defence and preparation through Ross Lyon. I think JL will bring in a fresh set of eyes, maybe release players into some new roles, maybe tweak our ball movement.

“But in the first couple of months, it will be baby steps until we can get a real handle on (things).”

Fyfe capped off his brilliant 2019 campaign by winning the club’s best and fairest on Saturday night.

It means the 28-year-old finished the season with the Doig Medal, All-Australian captaincy and a second Brownlow medal.

Fyfe hadn’t won a best and fairest award since 2014 but believes he’s “cracked the code” in how to consistently deliver his best.

Here's The Early Weather Prediction For The Grand Final