Just 10 goals were kicked in Thursday night’s draw between Collingwood and Richmond, almost three months since the competition went into shutdown.

“It was kinda like dancing with your sister with a draw like that,” Seven sports reporter Ryan Daniels told Botica’s Bunch on Friday morning.

“It was actually the lowest combined score this century, so in the last 20 years.”

He admitted that a low-scoring game was bound to happen due to the shorter game, but lamented the return of longer quarters, that “if you needed sort of a poster game for that decision, I think we just saw it.”

Despite the disappointing score, Daniels said it was great to see a tight finish, to which Fred agreed.

“I wasn’t that impressed with the game until I think the last ten minutes,” Fred said. “[That] was really good, it sort of lifted itself to a big crowd of… Eddie.”

“I think that was the most enjoyable part,” Daniels added. “Just watching Eddie’s anguish as Collingwood was slipping away from that 5-goal lead.” 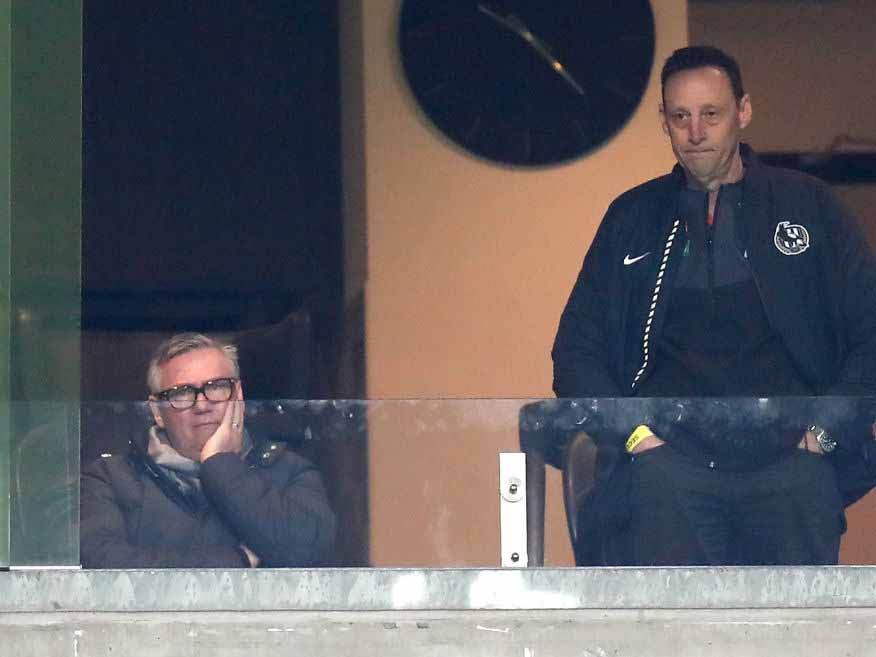 After we chatted with Elliot Yeo on Thursday about how hub life was going (and how he almost crashed a minibus he was driving the boys around in), Daniels gave us some perspective about what life is like for the players.

“I was talking to Nic Nat yesterday,” he said.

“He went to Snapper Rocks, which is a really popular surf spot here, to see two mates of his… you know, Mick Fanning and Joel Parkinson,” of course, referring to two of Australia’s most celebrated surfers.

Thing is, the current rule is Queensland is that you can’t just hang out at the beach, you have to be ‘exercising’.

“So, can you imagine, Nic Naitanui just walking up and down Snapper Rocks beach constantly, not allowed to stop, and yelling to Mick Fanning and Joel Parkinson who are in the water.”

Daniels also chimed in about his tweet that everyone pinned their hopes to that the WA AFL hub was going ahead, something that Premier Mark McGowan wouldn’t confirm:

Confirmed. Lock it in.
The @AFL will have a hub in WA once the games in QLD are done.
Possibility of one more round being played on GoldCoast, absolute worst case scenario two – but that’ll be it. Interstate clubs will fly in and play each other during WA quarantine @7NewsPerth

To hear more about how it’s going to happen, hit PLAY below on the podcast!

Footy is back and so is Elliot, live from the Gold Coast!

Pete Rowsthorn Was Our First Studio Guest In Three Months And It Was A Straight-Up Hoot!

Don't do what Pete did at a concert...

Gather 'Round Kids, Mark McGowan Has A Cool Story About Pav in Kalbarri