Italy have capped a dramatic rise under manager Roberto Mancini by winning the European championship as penalties came back to haunt England at Wembley.

Donnarumma saved from Jadon Sancho and, decisively, from Bukayo Saka after Marcus Rashford hit the post, as Federico Bernardeschi, Leonardo Bonucci and Domenico Berardi all scored for the Italians in the shootout. 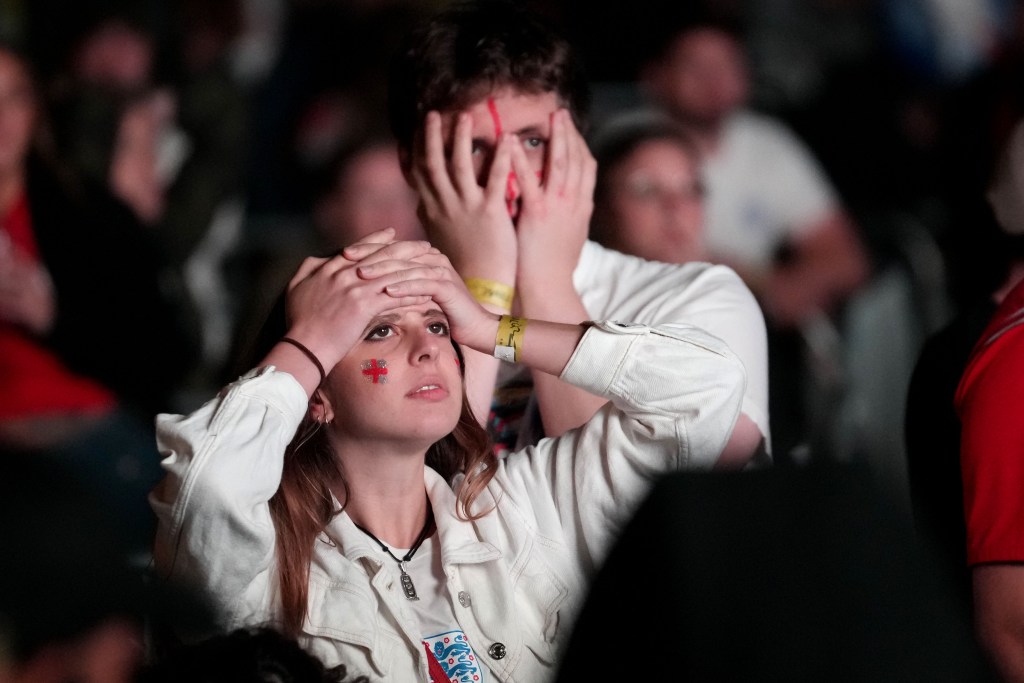 Luke Shaw had given England a dream start with a superb goal after two minutes but Italy, who offered almost nothing in response in the first half, gradually took command and deservedly levelled through Bonucci after 67 minutes.

It was the first final decided on penalties since Czechoslovakia beat West Germany in 1976 and was wildly celebrated in Italy after they lost the final in 2000 and 2012. 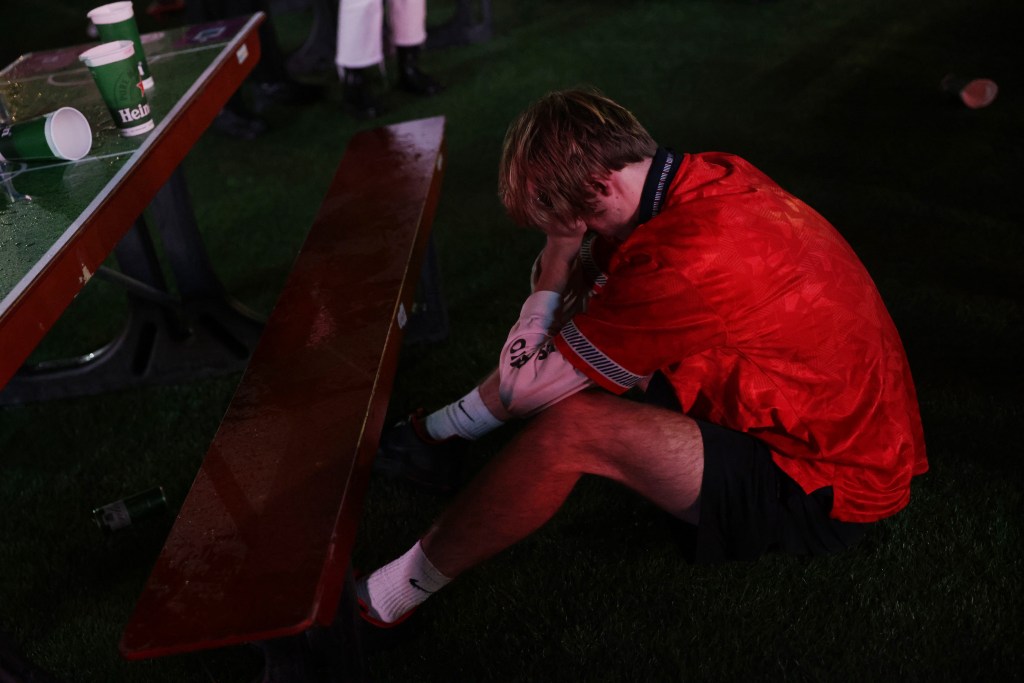 For England coach Gareth Southgate, who missed from the spot when they lost in the Euro96 semi-final to Germany, it was another shootout horror show.

The two players he sent on late in extra time with penalties in mind missed their penalties, as did 19-year-old Saka, who crumpled under the pressure of taking the final kick. 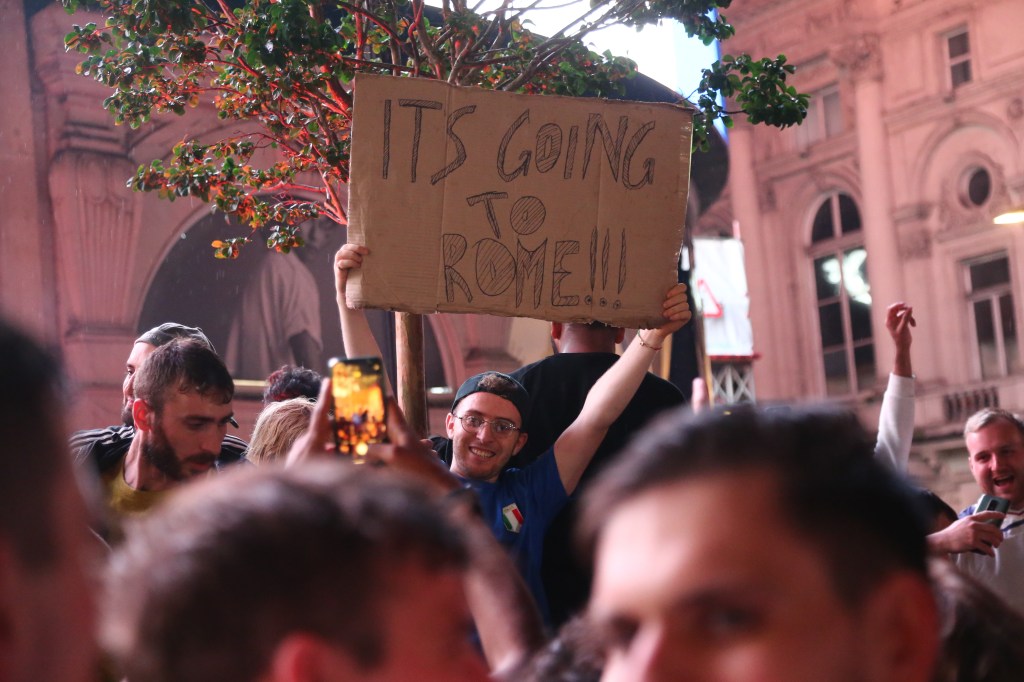 Italy, have now won five and lost six of their 10 major tournament shootouts, including one win and one loss in World Cup finals, while England’s dismal record now reads seven losses from nine.

But England fans dreaming of a second title to add to the 1966 World Cup can hardly complain they were robbed this time, after their team surrendered the initiative despite the support from most of the 67,000 crowd. 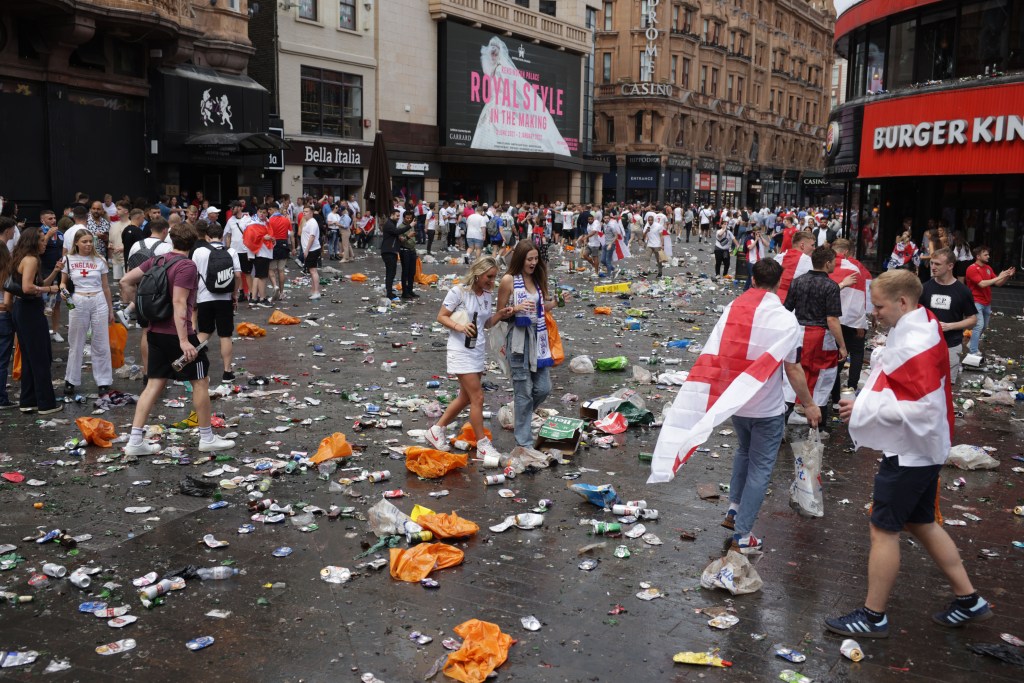 The match statistics told the story as Italy had 66 per cent possession and 19 shots to England’s six and, until the shootout, Donnarumma barely touched the ball.

Italy are now unbeaten in 34 matches, underlining the stunning turnaround fashioned by coach Roberto Mancini who took over after the country’s humiliating failure to qualify for the 2018 World Cup. 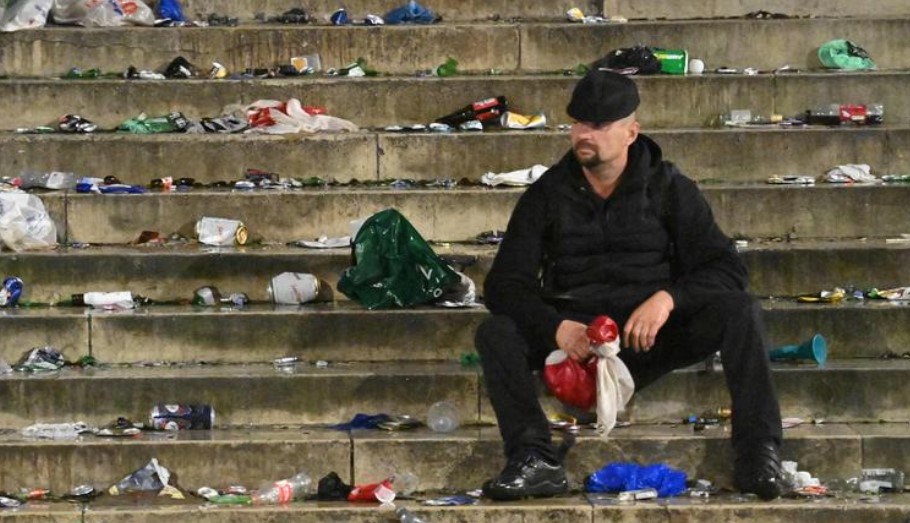 “It was impossible even to think about this, but the guys were extraordinary,” Mancini said. “I don’t have words for them, this is a magnificent group. We were great, we conceded an early goal and had some problems but then we dominated.”

It had all started so well for England when Harry Kane spread the ball wide to Kieran Trippier who sent over a curling deep cross that Shaw met on the half volley for his first international goal. 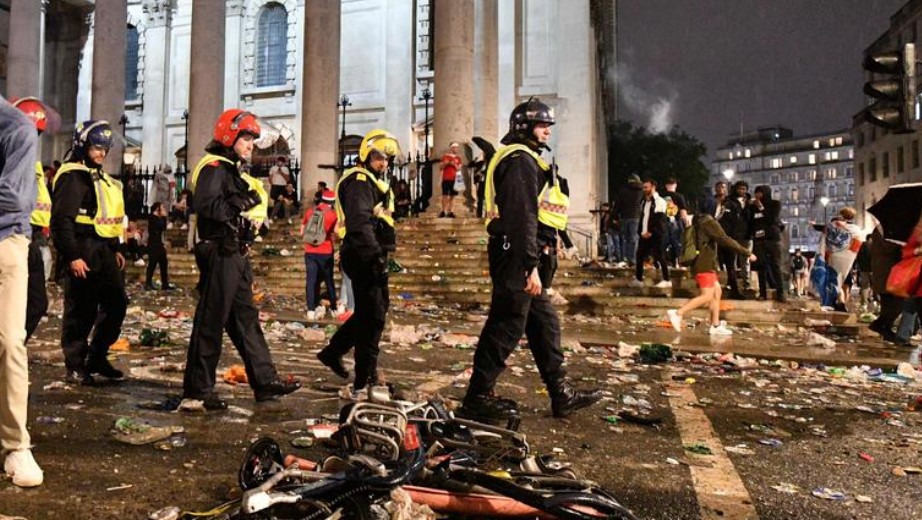 England’s well-drilled defence, which had conceded one goal in their six previous tournament games, looked safe enough but the players in front began to concede more and more territory.

Jordan Pickford had to save from Lorenzo Insigne and Federico Chiesa as Italy cranked up the pressure and it paid dividends when Bonucci pounced from close range after the keeper had turned Andrea Belotti’s header onto a post. 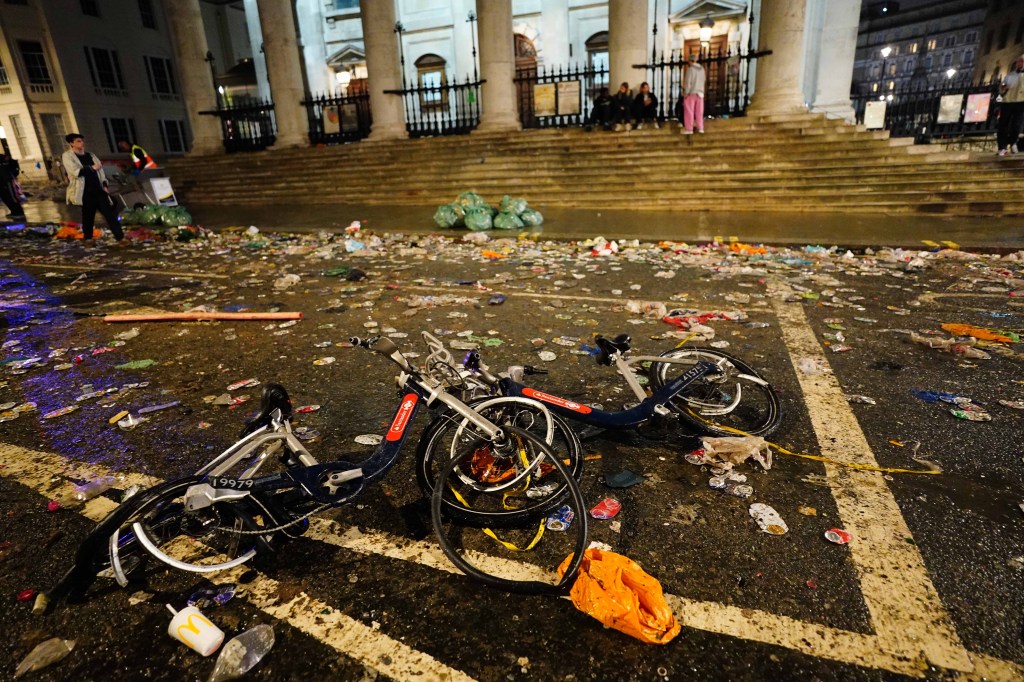 England could have no complaints after inviting their opponents on and offering almost nothing in attack.

It was a similar story in extra time, though England did briefly force their way back into the game, albeit without creating much to reward the crowd for their waves of noise.

England briefly sensed glory in the shootout when Pickford saved from Belotti, and Kane and Harry Maguire put them 2-1 ahead. The keeper kept the hosts in it again when he saved from Jorginho, only for Donnarumma to have the final word when he blocked Saka’s weakly-struck shot.

“The penalty takers are my call,” said Southgate. “We know they were the best takers we had left on the pitch, and we tried to get those players on to the pitch.

“The players have given everything, not only tonight but throughout the whole tournament. They should hold their heads high… but the devastation of getting so close is difficult to put into context.

“At the moment the pain of the defeat is huge, we wanted to give our nation one more special night and a first European championship and we haven’t quite been able to do it.”